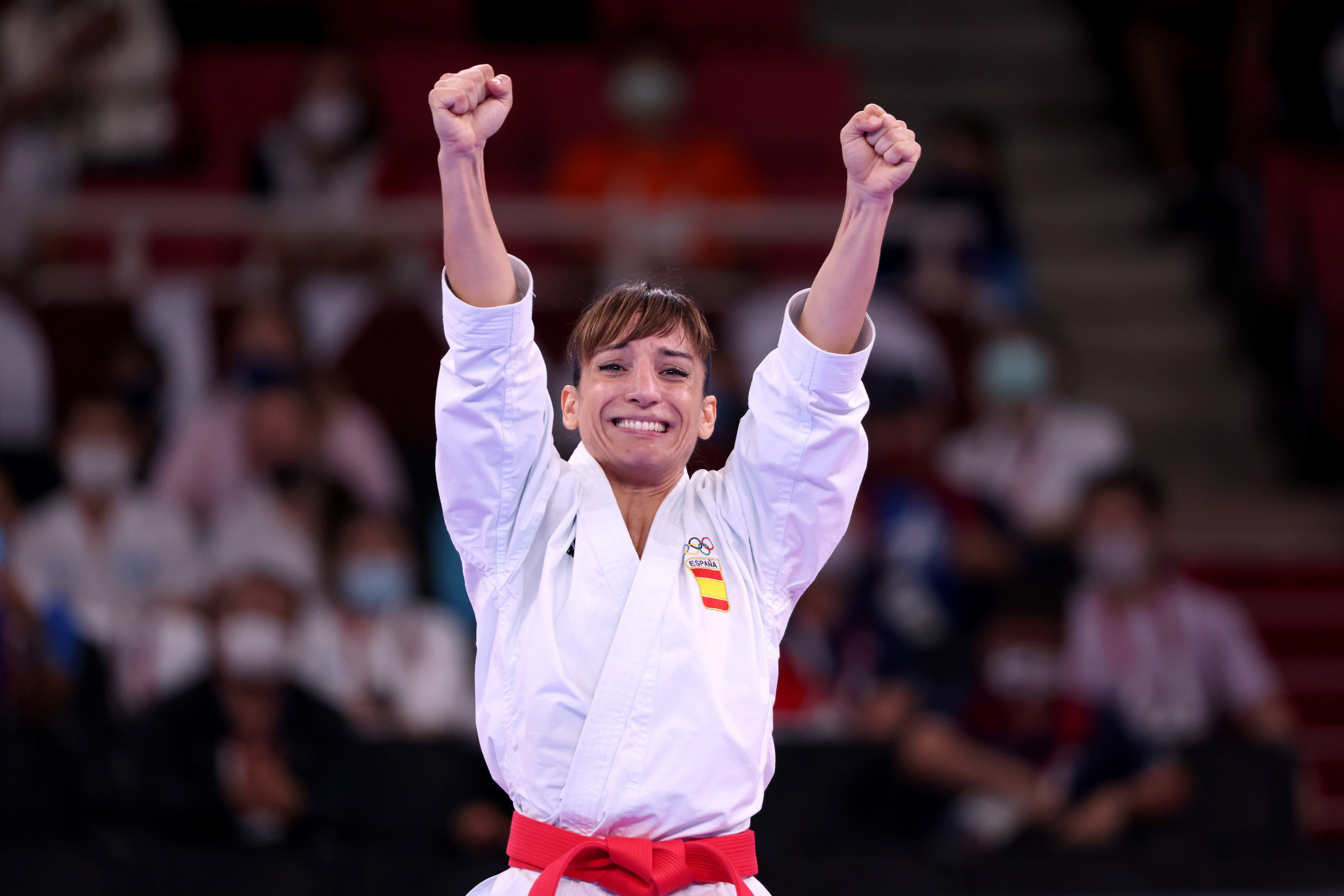 The 2022 European Karate Championships is expected to welcome over 500 athletes from 45 countries in Gaziantep from tomorrow, with four Olympic champions on the entry list.

Medal bouts are scheduled to take place on Saturday (May 28) and Sunday (May 29), with one of the favourites for a European title being Sandra Sánchez from Spain in the women's kata event.

Sánchez, who is now an Olympic champion, two-time world and six-time European champion, is still regarded as one of the greatest athletes in kata events in history and will be the favourite for her seventh crown.

Ivet Goranova from Bulgaria returns in the women's under-55 kilogram category, less than a year after her Olympic final victory over Anzhelika Terliuga of Ukraine, aiming to win her first European title after taking bronze in 2019.

France's Steven Da Costa is an Olympic champion too at under-67kg and will be looking to add to his two individual titles at continental level.

Luigi Busà is the fourth Olympic champion entered, with the Italian set to go again in the men's under-75kg and will be aiming to claim his sixth European gold.

Both Sánchez and Busà are to open their international seasons at the Championships.

Azerbaijan's Irina Zaretska in the women's under-68kg, Spain's Maria Torres in the women's over-68kg and Gogita Arkania from Georgia in the men's over-84kg are all looking to become double world and European title winners with victories in their respective categories.

Turkey topped the medals table with six golds and nine medals in total last year in Porec, followed by Germany and Spain.