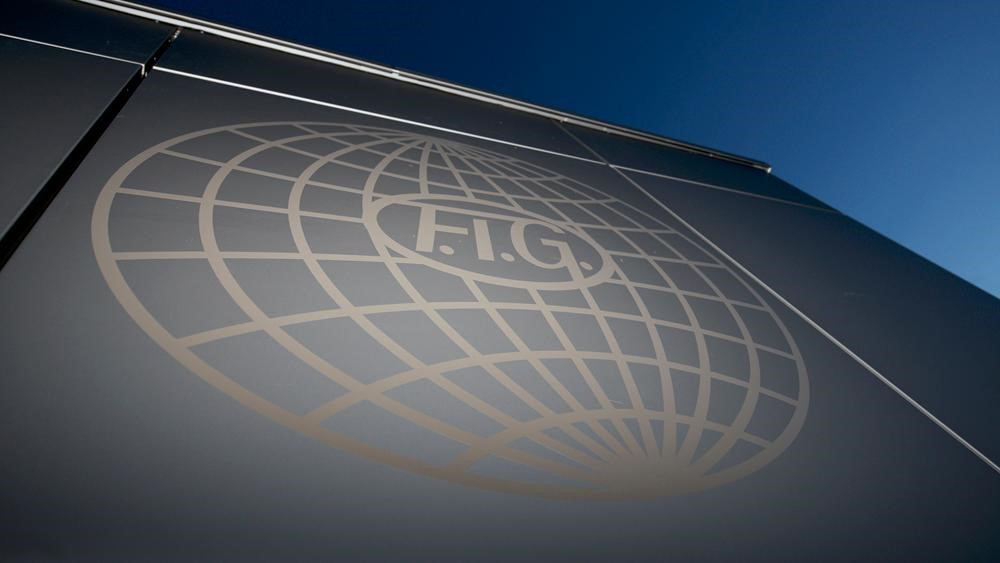 Imre Draskóczy, the Hungarian women's artistic gymnastics national coach who was sanctioned by the Gymnastics Ethics Foundation (GEF) for breaches of International Gymnastics Federation (FIG) rules, is set to lecture on a new coaching education programme less than a year after his formal warning.

He, and the Hungarian Gymnastics Federation (HGF) were given the warning for violating gymnastics ethics standards following an investigation into an abuse claim linked to one of his gymnasts, Nora Feher.

Feher had accused Draskóczy of "psychological neglect", but proceedings made against these parties were dismissed in December 2020 by the Disciplinary Commission of the GEF.

Following this, the Appeal Tribunal of the GEF gave them the warnings, stating they had violated a number of FIG policies about conduct towards Feher.

Following this, European Gymnastics struck Draskóczy off its tutor and coaching educator list.

As of September, the University of Physical Education in Budapest is to provide a gymnastics and sports coaching undergraduate and Masters' degree.

Feher alleged Draskóczy was negligent over her knee injuries, with her parents submitting a complaint to the GEF in September 2019 months after their daughter was removed from the national team.

Leading an initial independent investigation, Laurent Niddam found Feher had been treated negligently by those who had a duty of care, been "unfairly" removed for "dubious" reasons, claiming there was a failure to take her injuries seriously.

Following this, the GEF initiated disciplinary proceedings, with a first panel exonerating both parties, but this was overturned on appeal.

In a statement seen by insidethegames, it claims Draskóczy still has not got the level of coaching qualification required to become the Hungarian national coach, nor that of a university lecturer.

The rector of the University was made aware of his violations in January, but no changes have been made.

The International Gymnastics Federation (FIG) had representatives at the University during an introduction meeting for the programme.

According to the institution, there were discussions about possible cooperation in the future, however FIG confirmed to insidethegames that there was no partnership with the university in place at the moment.

Insidethegames has contacted the rector of the University for comment.