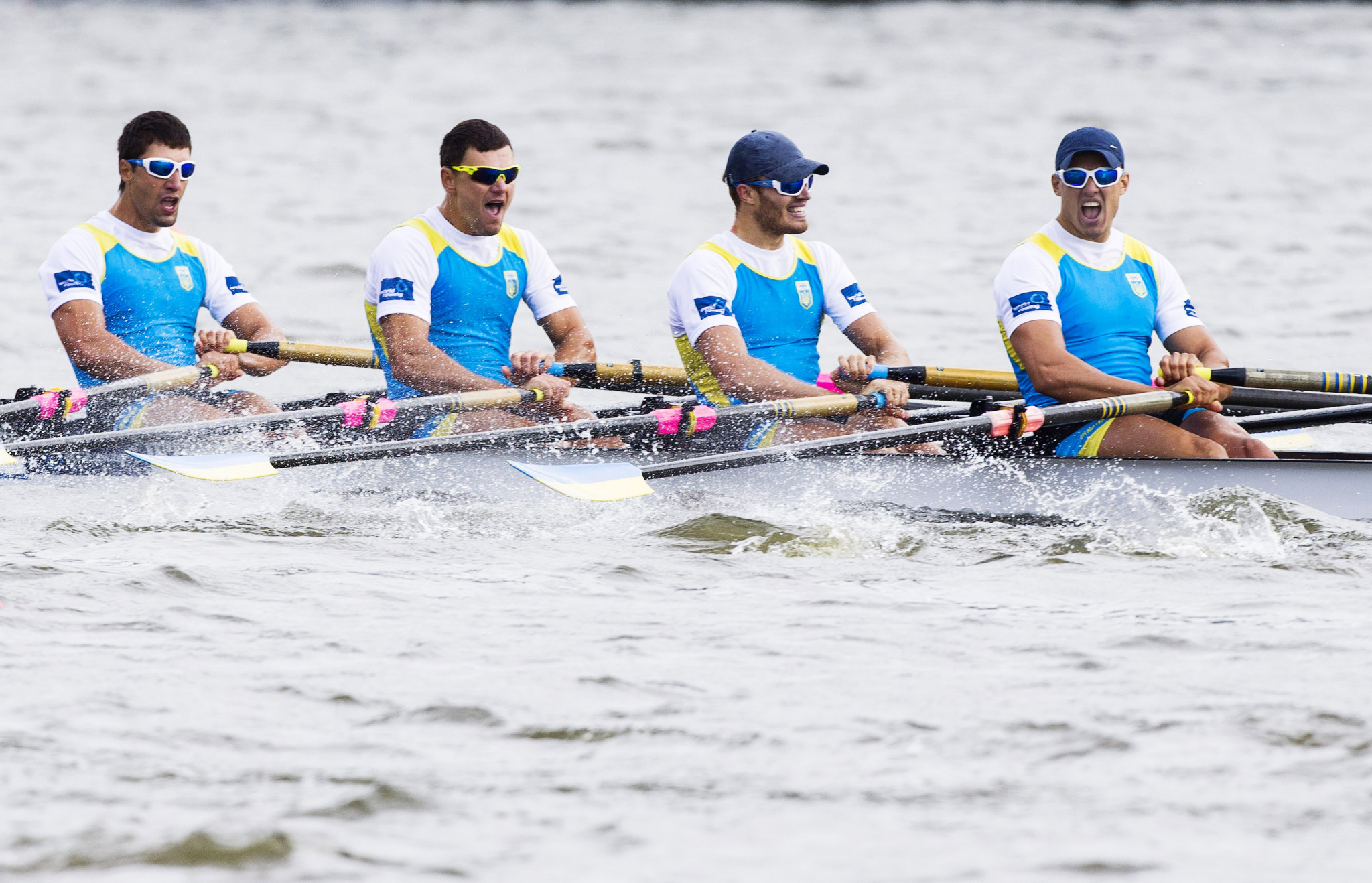 Ukrainian rower Dmytro Mikhay has found a welcome home in Britain from one of his former competitors, Jack Beaumont, after the invasion of his country forced him to flee.

The British rower, who retired following the Tokyo 2020 Olympic Games, where he won a silver medal in the quadruple sculls, contacted Mikhay following the invasion by Russia on February 24, offering him somewhere to stay.

Mikhay and Kutanova are staying with Beaumont's father Peter and his stepmother Eira Parry in Oxfordshire, who will receive support from the British Government's Homes for Ukraine scheme.

"We are very grateful to Jack for introducing us to his family, and to Eira and Peter for their generosity in sharing their home with us," said Mikhay to the BBC.

"Leaving our home and family in Ukraine has been so hard, but they have helped us to settle in to the community and to navigate all the complexities of starting a life in the UK, like opening bank accounts, finding work and applying for a longer term residency permit.

"The community in Nettlebed and Henley have been so welcoming, we feel like we make friends everywhere we go."

Kutanova is pregnant, with Mikhay adding that he would like to remain close to his host family, but hopes to find a space for a child too.

Mikhay is able to train at Leander Club in rowing, while his wife has been offered a job working in a local cafe.

Kutanova was in Kherson - the first city seized by Russian troops - when the invasion started.

Her and her mother managed to escape to Romania and then to Turkey to meet with their husbands.

Mikhay is the 2014 world and European champion, as well as a bronze medallist at the 2018 World Championships in the quadruple sculls.

The United Nations Human Rights Office of the High Commissioner estimates a total of 3,974 civilians have been killed during the conflict, with another 4,654 being injured.