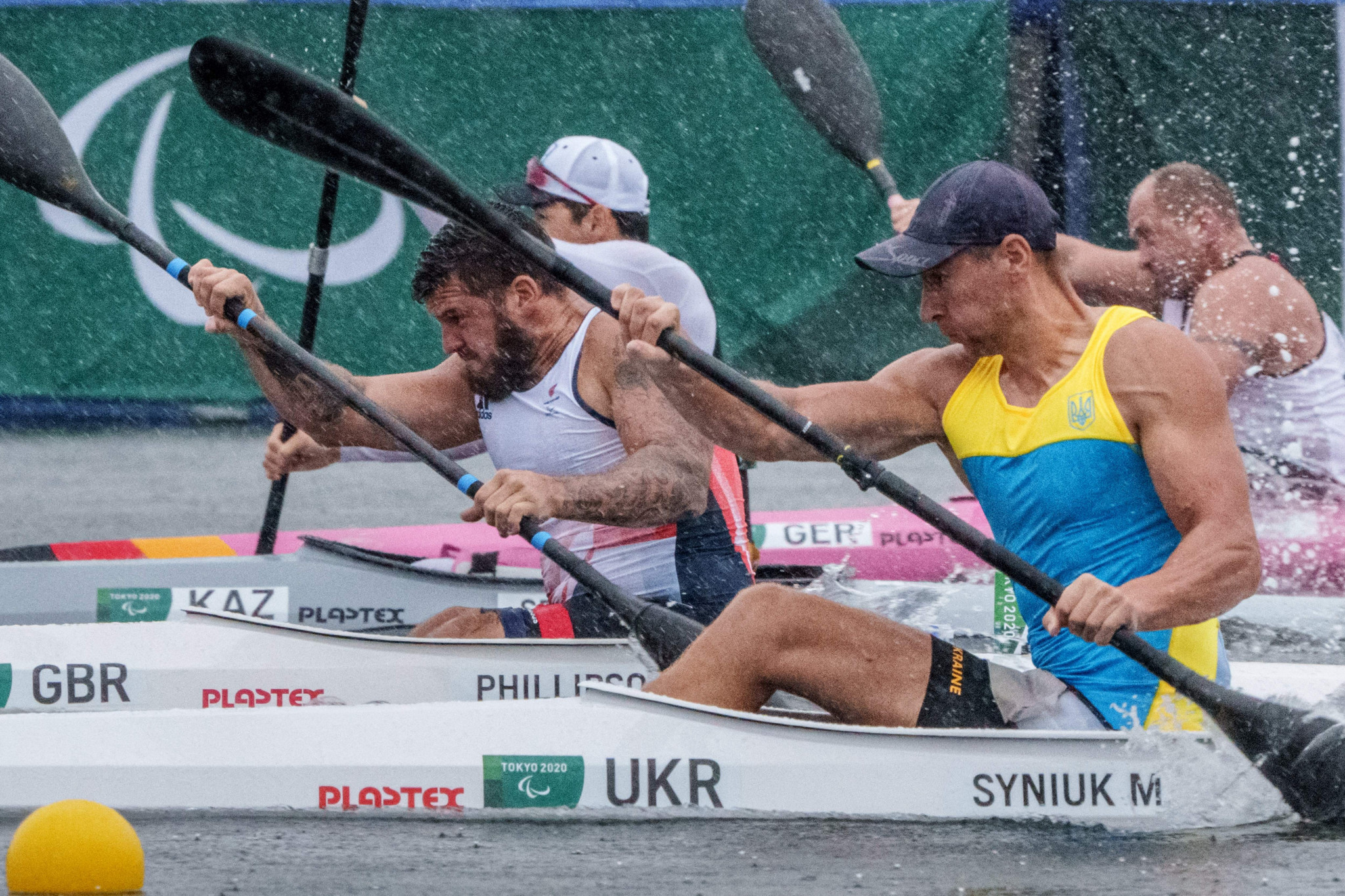 Syniuk clocked 44.53sec to win the first heat at the Malta Regatta Course, ensuring his place in the final, due to be held on Saturday (May 28).

Christian Volpi of Italy was his closest challenger in 44.88, while Austria's Markus Mendy Swoboda, a silver medallist at Rio 2016, was third in 45.25.

The second heat was won by Italy's Federico Mancarella, a bronze medallist at Tokyo 2020, in 47.65.

Competition was blighted by strong winds in Poznań, which led to races being delayed by two hours and only two of the scheduled four events able to get underway.

Spain’s Juan Antonio Valle belied the conditions in the men's KL3 200m, posting a time of 40.98 in his heat to advance directly to the final.

Australia’s Dylan Littlehales was victorious in 42.00 in the first heat.

He commended the decision to delay racing in Poznań.

"It’s been a long day, we had a few setbacks with the weather this afternoon, but I think the officials made the right call," Littlehales insisted.

"I have been looking at the weather forecast, I think it’s meant to be worse on Saturday which is when our final is.

"I have faith that if it’s dangerous officials will call it off, but I’ve been training for this so I’ll race in whatever we get.

"I’m in a pretty good space.

"After the last cycle I sat down with my coaches and re-evaluated everything, and I think I’m in a good spot now.

"I took a bit of time off, and I’ve come back now feeling pretty good and looking forward to the next three years of this cycle."

The Paracanoe World Cup is due to continue with heats in the men's VL2 and VL3 as well as the men's and women's VL1 200m tomorrow.

Semi-finals in the men's KL2 and KL3 200m are also due to begin the day's competition.