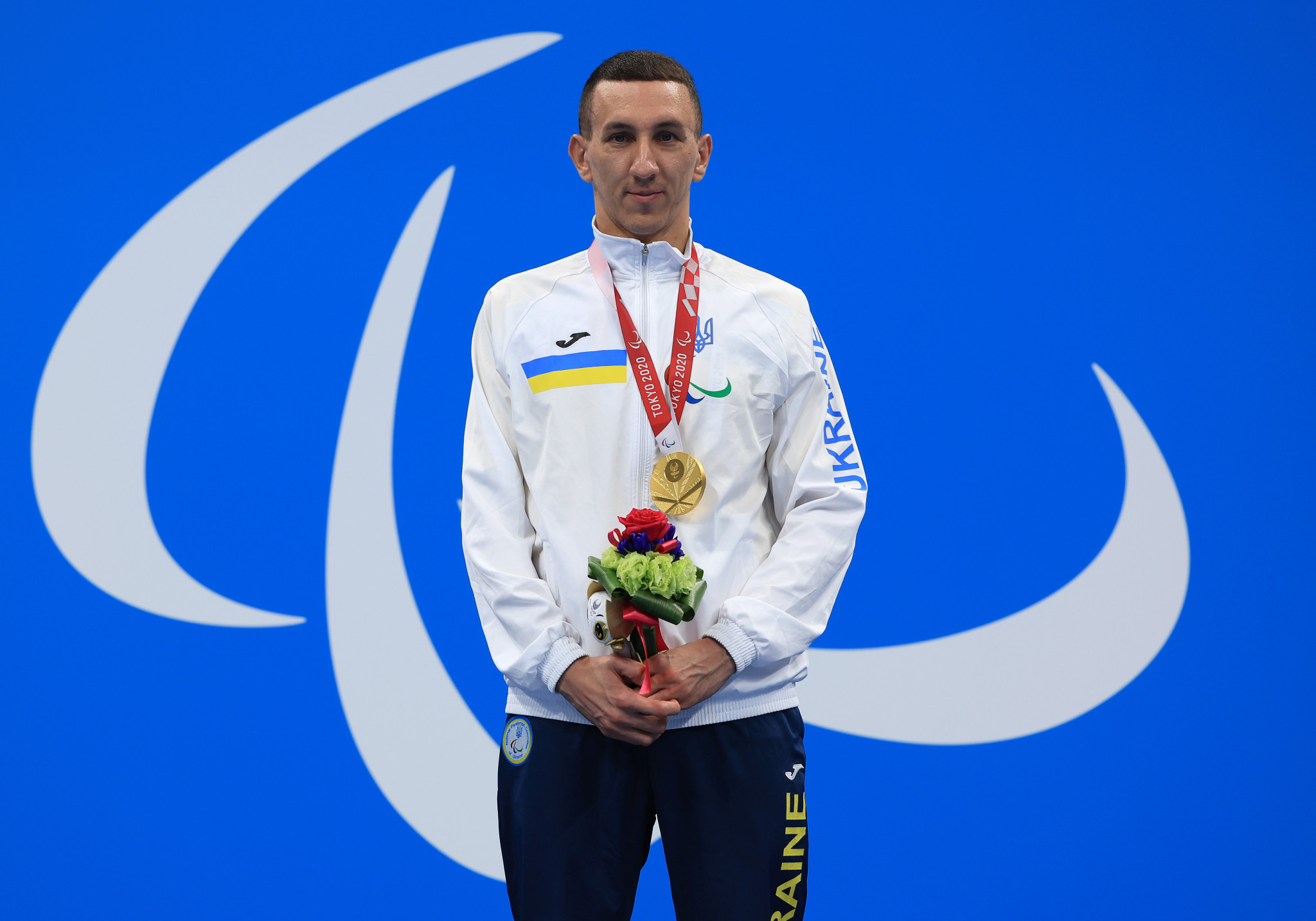 The Paralympic community has come together to mourn the loss of Ukrainian swimmer Denys Dubrov, who has died at the age of 33.

He began swimming in his home city of Dnipro in 2001, following his older brother into the sport, and made his international debut for Ukraine at the 2014 European Championships in Eindhoven.

This caused some controversy, however, as the athlete had previously been competing as an able-bodied swimmer.

It was at the IPC Swimming World Championships in Glasgow the year after that Dubrov shot to prominence, after picking up gold medals in the men's 200m individual medley SM10 and the men's 100m butterfly S10.

The Ukrainian built on this success with eight Paralympic medals in his debut Games at Rio 2016, including three golds and a world-record time of 2min 6.87sec in the men's 200m individual medley SM10 final.

To honour his success in the Para swimming, Dubrov was awarded the Ukrainian Order for Merit and received the title of Honoured Master of Sport in Ukraine in 2020.