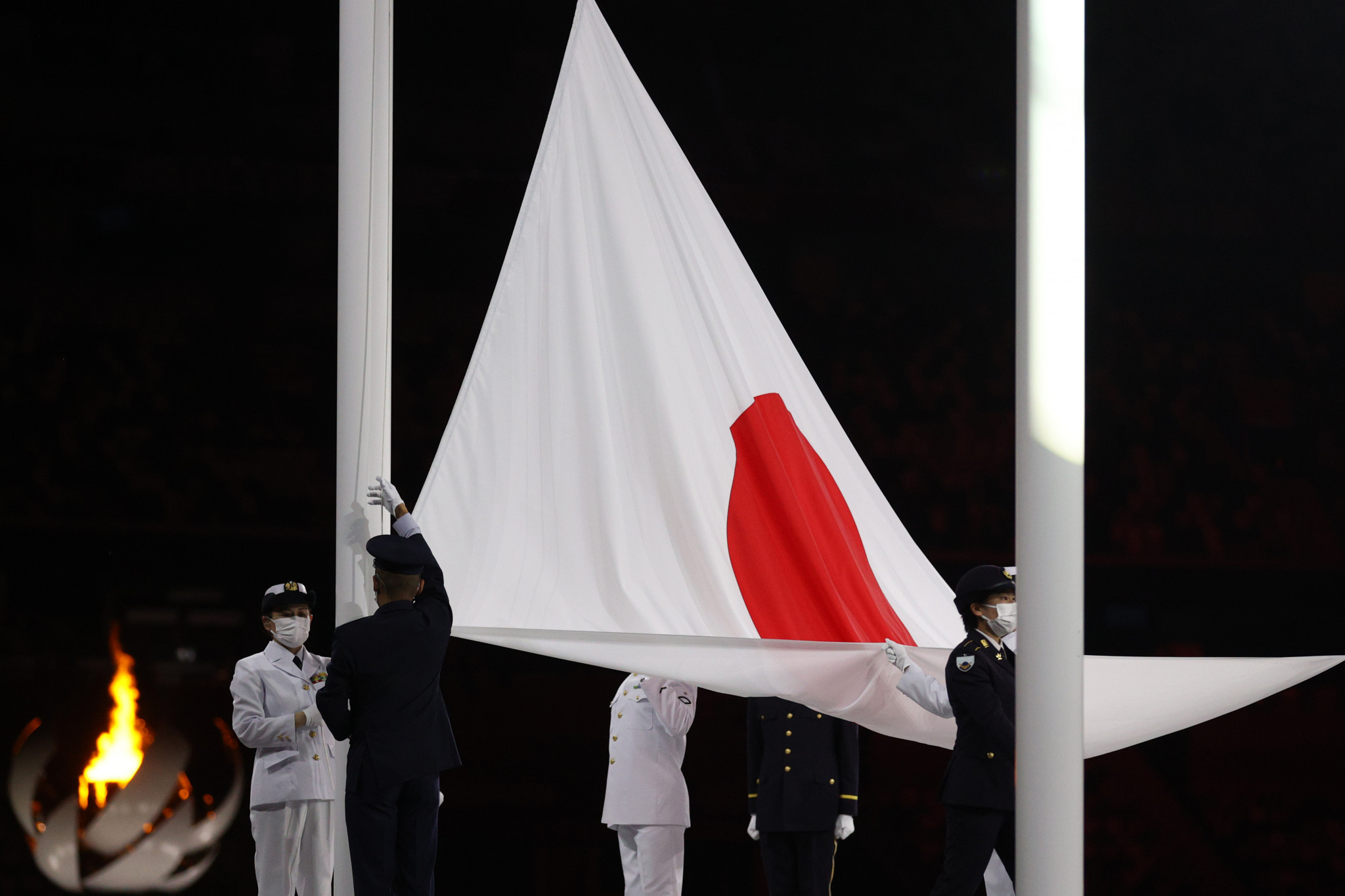 Tokyo has announced plans to mark the anniversary of the Olympics and Paralympics with a series of commemorative events known as "Tokyo 2020 Games One Year Anniversary - Tokyo Forward".

The events will be open to residents and highlights are scheduled to include an anniversary ceremony at the Tokyo National Stadium on July 23 which is expected to feature an athlete's parade.

A ballot for free tickets has already opened and runs until June 19.

A similar ceremony for the Paralympics is scheduled for August 24, when a wheelchair basketball exhibition match is planned as part of the festivities.

Organisers are also calling for volunteers to take part in both the ceremonies and in "Sports Experience" events to be held at the stadium on July 23 and at Tachikawa Stage Garden on July 28.

Meanwhile, a "Skateboard Experience" for Tokyo residents is also set to take place at the Ariake Urban Sports Park.

The two-day event is scheduled to begin on July 30, with a provisional programme including etiquette training and a display by leading skateboarders.

Organisers have warned that if the event is oversubscribed, places will be allocated by lottery.

Japan won three of the four gold medals on offer in skateboarding during the Olympics, but no spectators were permitted.

Spectators will be welcome at the Skateboard Experience but anti-infection measures will still be in force.

Details on how to apply will be released later.

The Tokyo Metropolitan Government is planning to develop the venue into an urban sports park which "utilises the overlay and temporary structures used for the BMX and skateboarding competitions".

The Oi Central Seaside Park Hockey Stadium is also set for a grand reopening on June 18 with a scheduled hockey match, lacrosse, touch rugby, flying disc and other sport and recreational activities.

A half marathon using the Paralympic course has been scheduled for October 16.

The race begins and ends at the National Stadium.

Organisers have warned that the arrangements for all events could be changed "depending on the current COVID-19 situation".

The Tokyo 2020 Olympics and Paralympics became the first Games to be postponed when moved from 2020 to 2021 over the coronavirus pandemic.