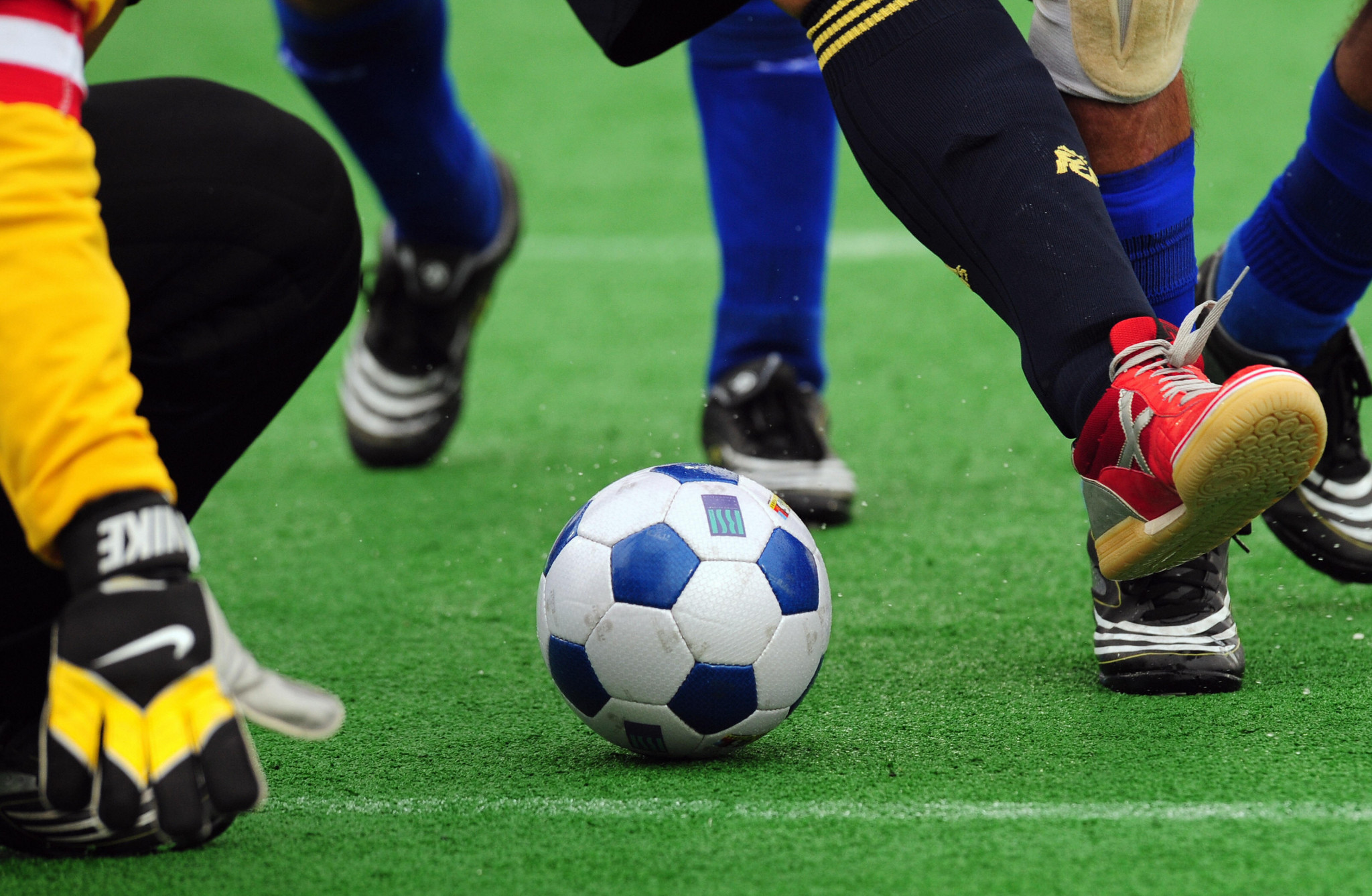 All four goals were scored by Thoya Kuster in the first half of an emphatic display at the Delfino Training Centre in Pescara.

England will now have to score five times without reply in the second match to become the first blind football female European champions.

After putting Germany ahead early on, Kuster scored a quickfire hat-trick just before the break to put Germany in cruise control.

England were unable to mount any real comeback in the second half as Germany saw the game out to keep the clean sheet.

The second match, which will be played at the same venue, will take place on June 5.

IBSA Women´s Blind Football Regional Championships will be played this year in all the continents.

After a small break, the men’s tournament, which will include ten teams, is scheduled to commence on June 10 and run until June 17.