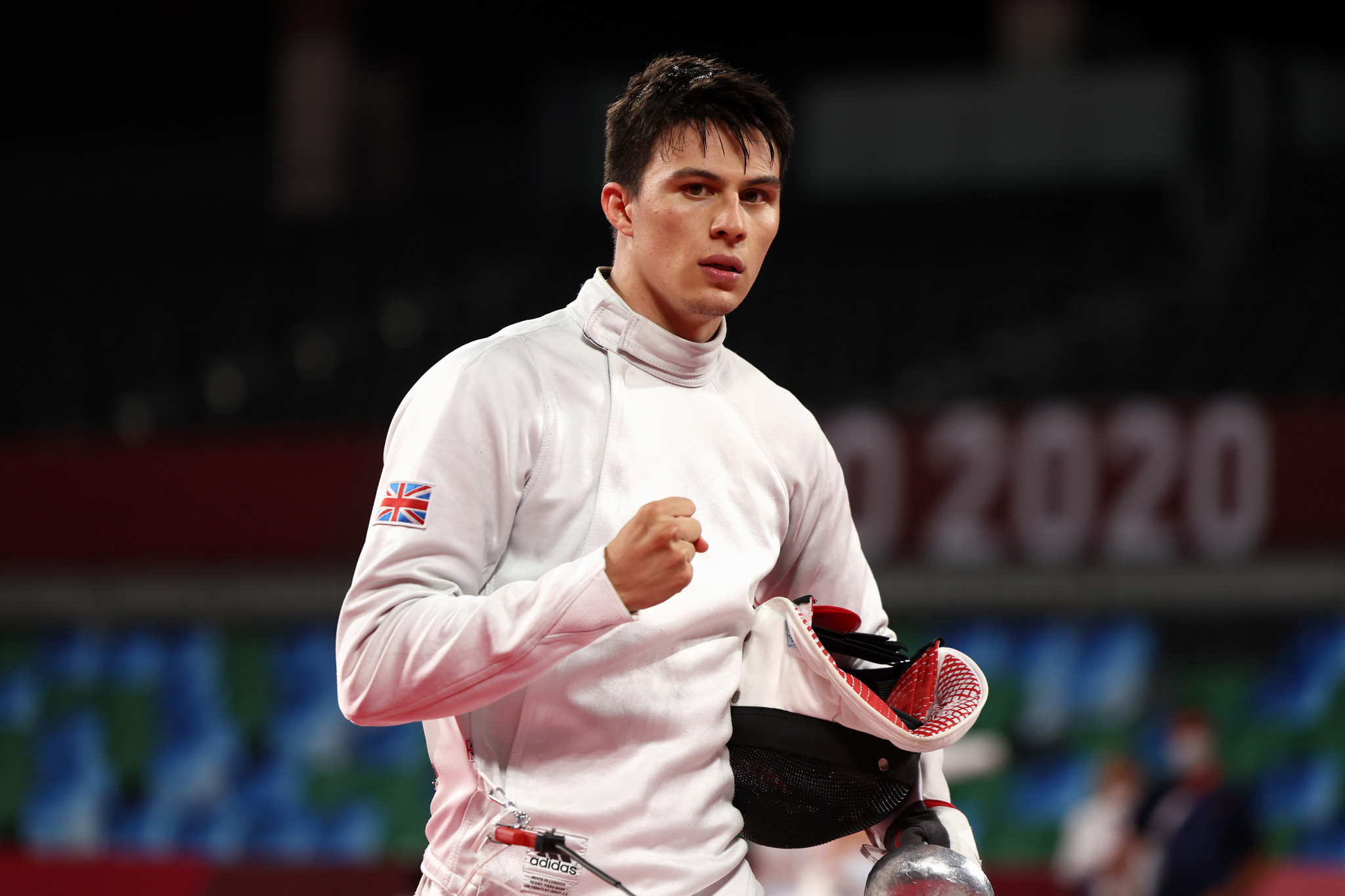 Olympic champion Joe Choong from Britain and South Korea's Jun Woong-tae are successfully through to the semi-finals of the men's competition at the International Modern Pentathlon Union (UIPM) World Cup in Ankara, following qualification today.

Jun was one of three pentathletes to top the standings with 1,173 points, having topped the qualification Group A.

The other top 10 qualifiers were Stefano Frezza of Italy, Seo Chang-wan of South Korea, Mohamed Elgendy of Egypt, Germany's Pele Uibel and Csaba Bohm of Hungary.