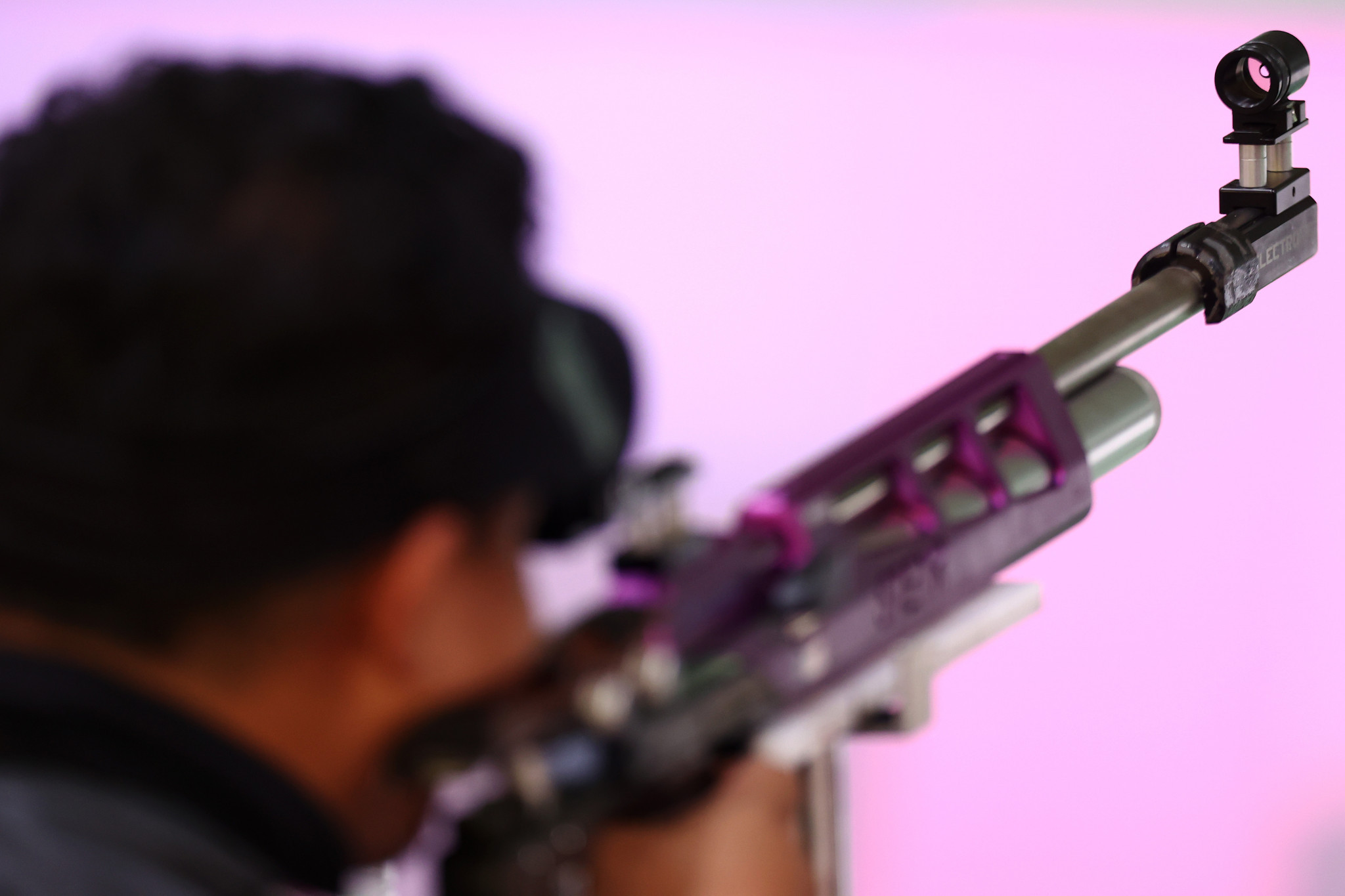 Poland and France each picked up multiple medals in the final day of action at the World Shooting Para Sport (WSPS) World Cup in Chateauroux.

Barbara Moskal shot a new world record of 223.9 points whilst Katarzyna Orzechowska ended up with 184.8 points to give Poland a gold and bronze medal in the mixed 10-metre air rifle visually impaired event.

Spain's Ager Solabarrieta Txakartegi reached the final round of the elimination stage with Moskal, and shot 207.2 points to take the silver.

In the mixed 50m rifle prone R6, France achieved a convincing one-two as Jean-Louis Michaud shot 250.4 points to win the event, just a point shy of Matt Skelhon's 2019 record, and Cedric Fevre finished close behind with a final points tally of 249.5.

The day's other event was the mixed 10m air rifle prone R5, which offered qualification to the Paris 2024 Paralympic Games.

Coming away with the title was Dragan Ristic of Serbia, who shot 253.9 points after initially finishing second in the qualifying round.

The other qualification opportunity for the Games will be at the WSPS World Championships.

The WSPS World Cup circuit is due to continue next month in Munich, with action scheduled to take place from July 12 to 20.