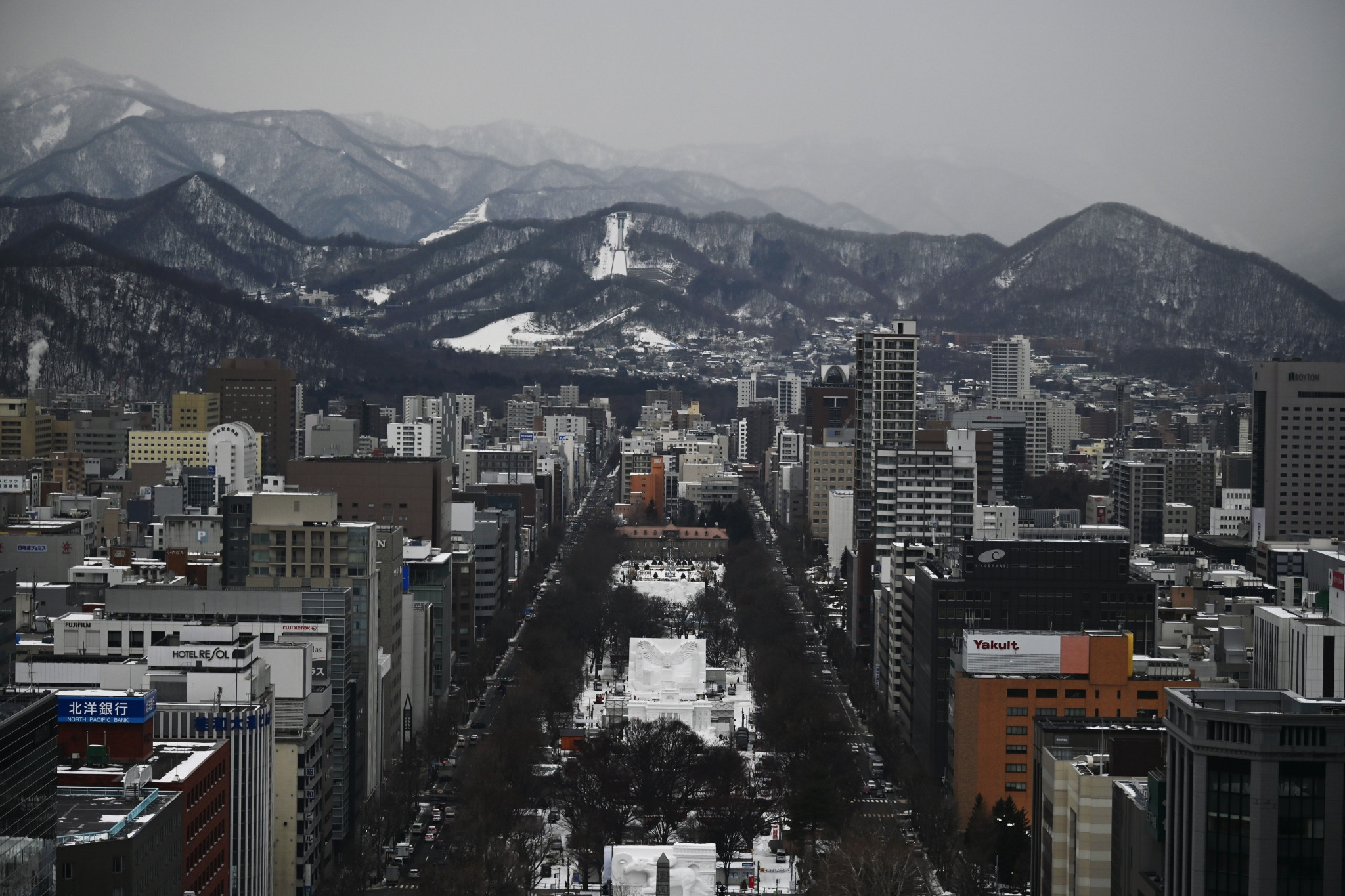 Protesters gathered in Tokyo and Sapporo today to oppose the latter's intention to bid for the 2030 Winter Olympic Games.

Around 50 people gathered in each of the Japanese cities holding "No Olympics" banners as they feel the event costs too much and does not produce a good enough return on investment.

Sapporo is considered among the favourites to land the 2030 Games along with Salt Lake City and Vancouver.

Last week, Sapporo City rejected a proposal to hold a public referendum on the bid to gauge the level of support from residents.

Cities that have held such referendums in the past have usually received negative responses but Government officials in Sapporo claim that recent polls conducted show that 52 per cent of people support the bid, making a referendum unnecessary.

"It is going to cost so much," said Yuki Kubo, a Sapporo resident, as reported by AP News.

"People are having a hard time making a living.

Protest in Sapporo against the city's bid for the 2030 Winter Olympics, organized by @No_Sapporo2030. Activists have promised to return for monthly protests as the bid process unfolds, organizing under the slogans #NoSapporo2030 & #NOlympicsAnywhere 📸by @mo3000zakari & @chi3005 pic.twitter.com/WxLo86uKQ4

"This is no time to be wasting money on the Olympics."

Sapporo officials have estimated the cost of the Games would be $2.6 billion (£2.1 billion/€2.4 billion) and intends to use facilities from when the city hosted the event in 1972 to cut costs.

"Tokyo has been saddled with a big debt we have to pay and so the Olympics are far from over," said protester Misako Ichimura in the Japanese capital.

Despite the criticism the Sapporo bid is highly likely to go ahead after receiving support from Japan's ruling Liberal Democratic Party.

The International Olympic Committee (IOC) is expected to name the 2030 venue at its Session in May 2023 due to be held in Mumbai, India.

Salt Lake City and Vancouver have also declared their interest in hosting the 2030 Winter Olympics, with an IOC delegation having visited all three cities.

A Barcelona-Pyrenees bid for 2030 has also been mooted, but it has not been visited by the IOC because of ongoing disagreements between the parties involved.