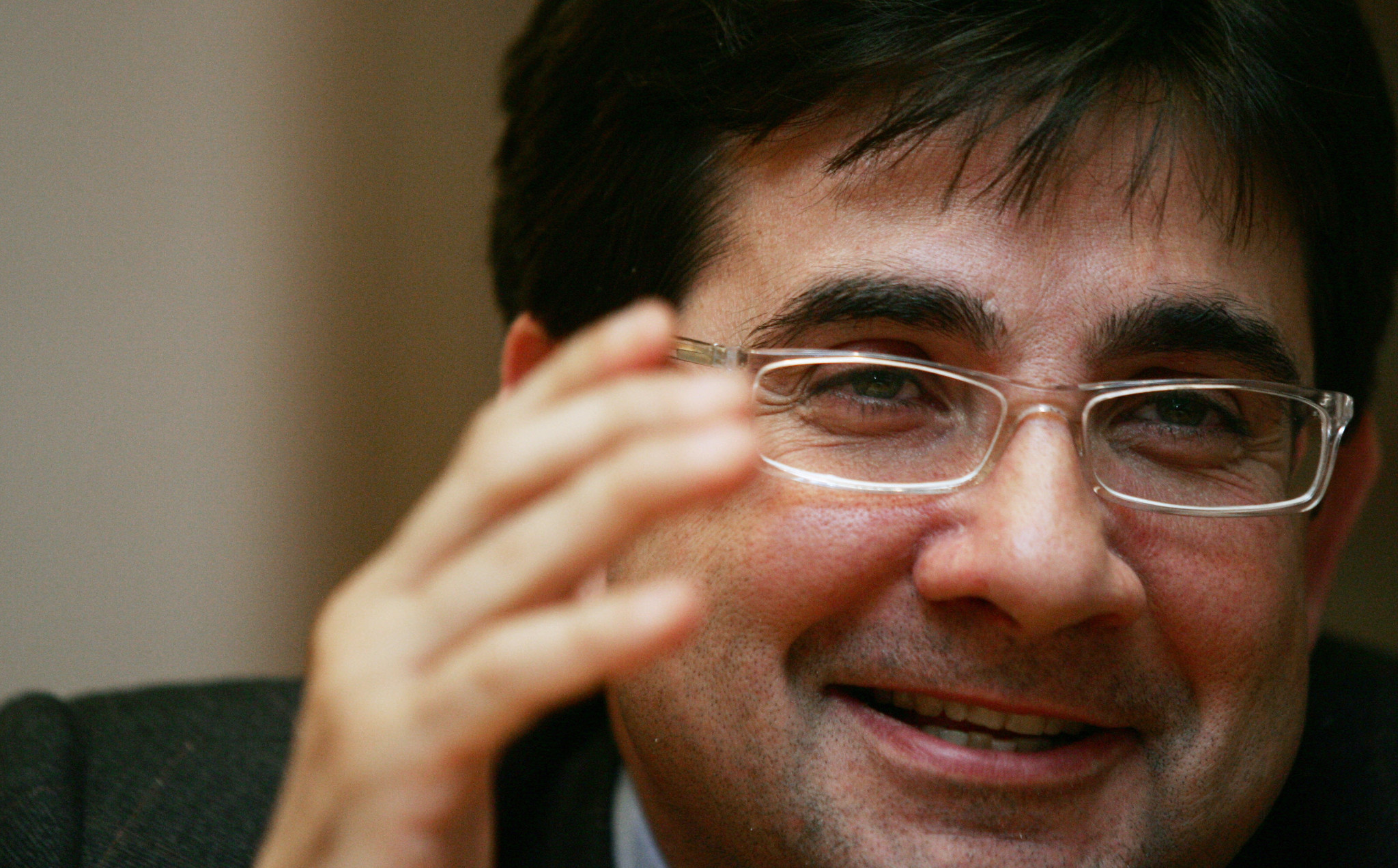 President of the Italian Paralympic Committee (CIP) Luca Pancalli has called on the Milan Cortina 2026 Winter Olympic and Paralympic Games to leave a "social legacy" in Italy.

The 58-year-old was speaking at an Olympic and Paralympic event held at the Ministry of Foreign Affairs in Rome.

"The commitment is to organise an event that leaves above all an important social legacy," Pancalli told Italian news agency ANSA.

"An Olympics must be built not only economically sustainable but also for social development.

"I am convinced that we are organising the most important event for the future of the country.

"I remember that after London 2012, hundreds of thousands of disabled people were hired and found employment in Britain.

"Thanks to the Paralympics, they began to be seen not only as 'wheelchairs' but as deserving equal opportunities and people with so many talents and abilities who could make their contribution.

"It is therefore time to invest right now, even in schools.

"From this event, a legacy must remain not only economic, but above all to build a new future."

Pancalli had a hugely successful career as a Para swimmer after becoming a quadriplegic in 1981, winning 15 Paralympic Games medals and three World Championships.

He has been President of the CIP since it adopted its current iteration in 2005 and was re-elected in his role last year, while he is also currently Commissioner of the Italian Football Federation.

The Milan Cortina 2026 Winter Paralympic Games are scheduled to take place from March 6 to 15 of that year, with the Olympics due to take place between February 6 and 22 2026.