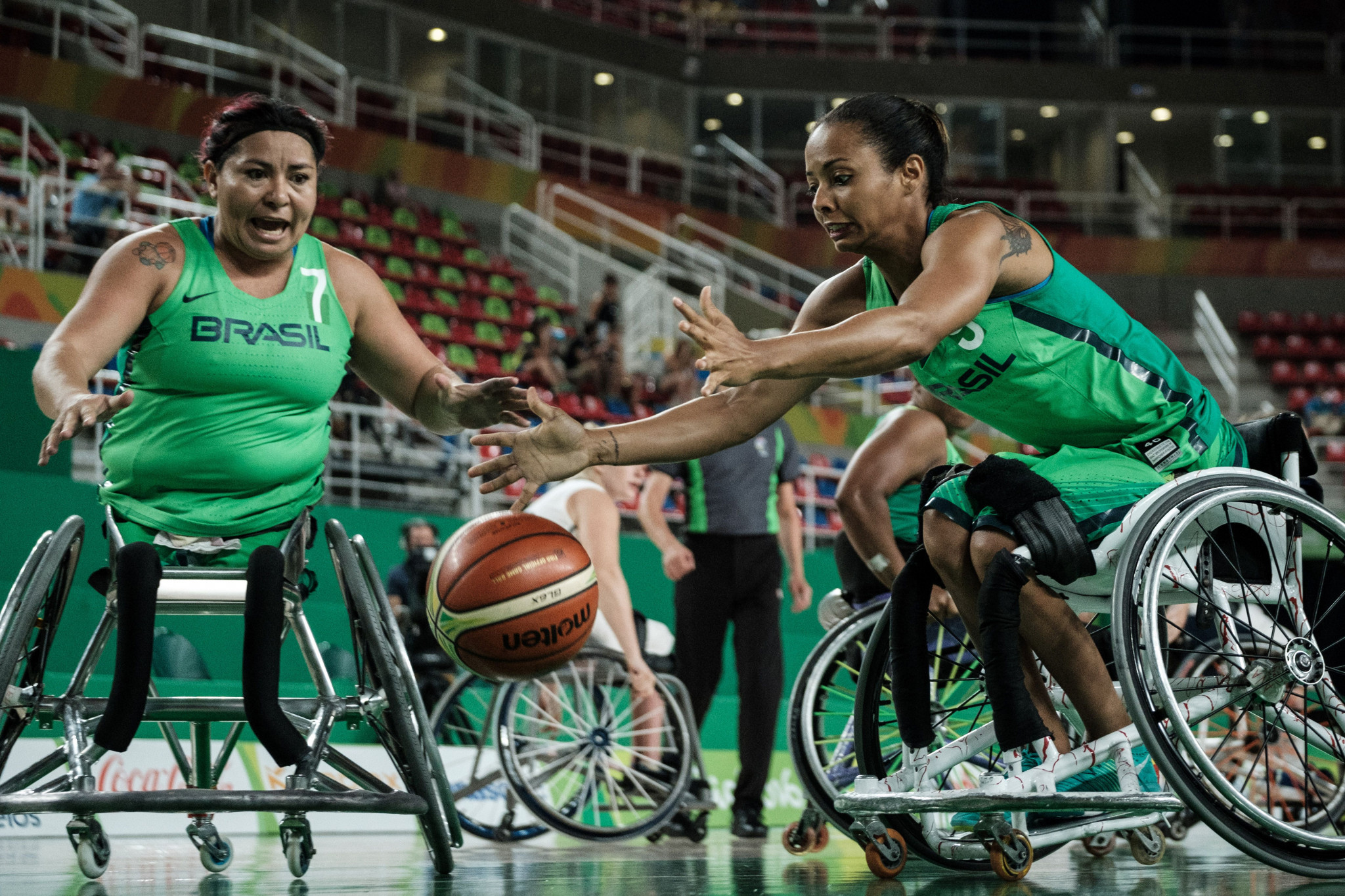 The draw has been made for this year's International Wheelchair Basketball Federation (IWBF) Americas Cup in São Paulo.

Hosts Brazil will contest Group B of the men's event alongside Argentina, Canada and Mexico.

In the women's event, Brazil have been placed in Group B with Bolivia, Canada and Guatemala.

The US will headline Group A with Argentina, Chile and Mexico.

Competition will take place between July 13 and 18 at the Brazilian Paralympic Training Site.

Group matches will take place on the first three days, before the knockouts begin on July 16.

Four men's teams, and three women's, will qualify from the event for the IWBF World Championships in Dubai.

These are due to take place between November 16 and 27.