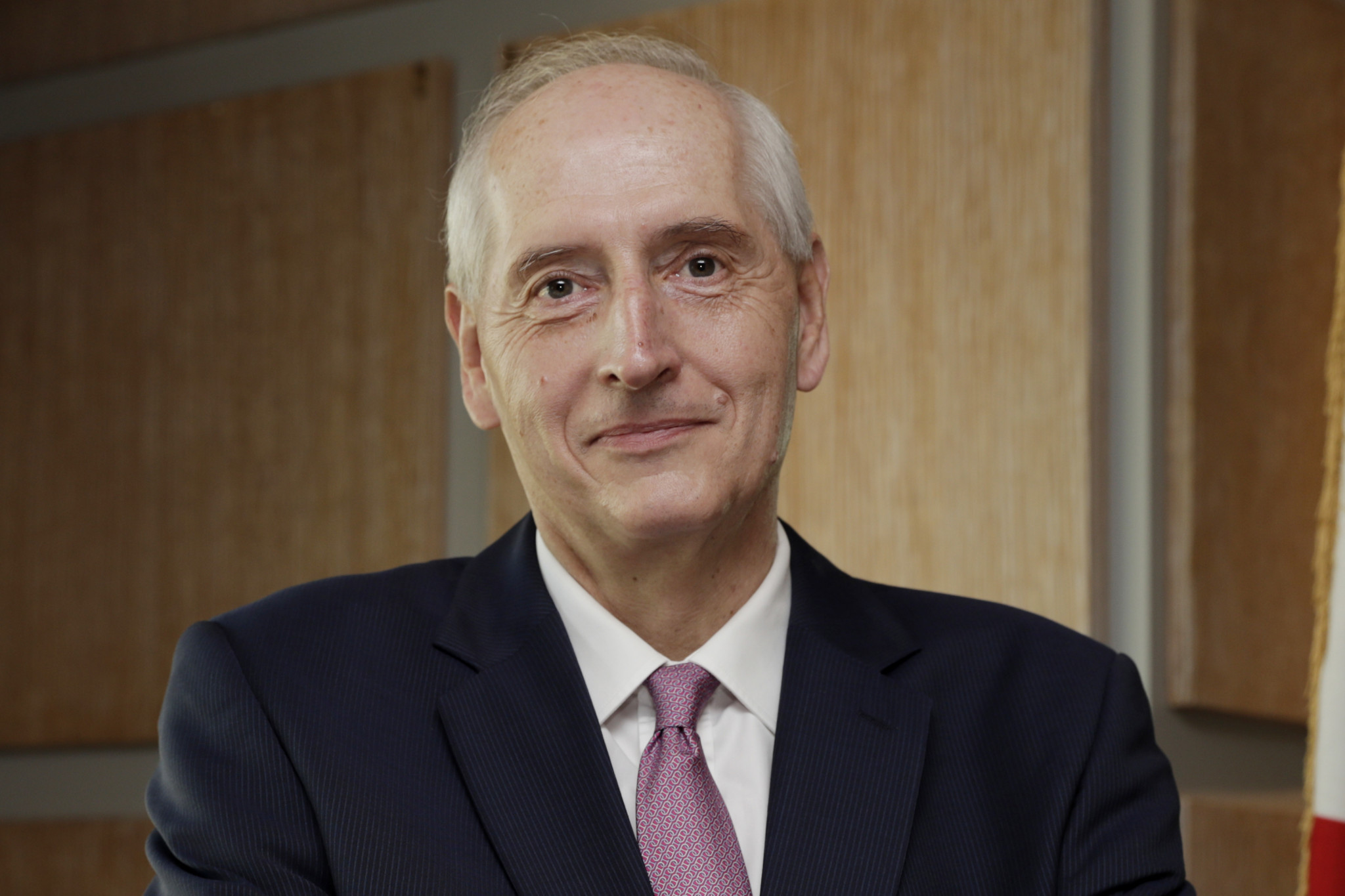 Organisers of the Paris 2024 Olympic and Paralympic Games are being advised to use a blockchain ticketing system for the event.

The suggestion features in a 30-page report submitted by Michel Cadot, the interministerial delegate for Paris 2024, to the French Prime Minister’s office, as reported by The Ticketing Business.

The report was compiled following chaotic scenes that marred the build-up to the UEFA Champions League football final between Liverpool and Real Madrid at the Stade de France, a key venue for Paris 2024.

The incidents saw fans with tickets left in massive queues, with some pepper sprayed by police.

UEFA claimed on the night of the match that events, which caused the game to kickoff 35 minutes late, were down to fans with fake tickets attempting to storm the venue.

Two days after the match, UEFA announced the commissioning of an independent report into the "decision-making, responsibility and behaviour of all entities involved."

In his own report, Cadot said he believed there was a lack of evidence that large-scale ticket fraud was the major factor in the problems at the stadium.

Cadot said in his report that he believed additional members of the public without tickets or with fake ones contributed towards overcrowding and a delay in entry to the venue, while also concluding that transport, signage and security were inadequate.

His recommendations included that secure and personalised ticketing were utilised for Paris 2024 and other major international sporting events in France.

Under a blockchain ticketing system, tickets would be sent to individuals a few days before the event by text message, and feature a rotating QR code using blockchain technology.

These would only be active within a certain proximity of the venue, and would be checked on entry, before being deactivated once a ticket holder entered the venue site.

In March, Paris 2024 organisers announced that 13.4 million tickets across the Olympics and Paralympics would be available by a new worldwide platform that would enable greater certainty for purchasers.