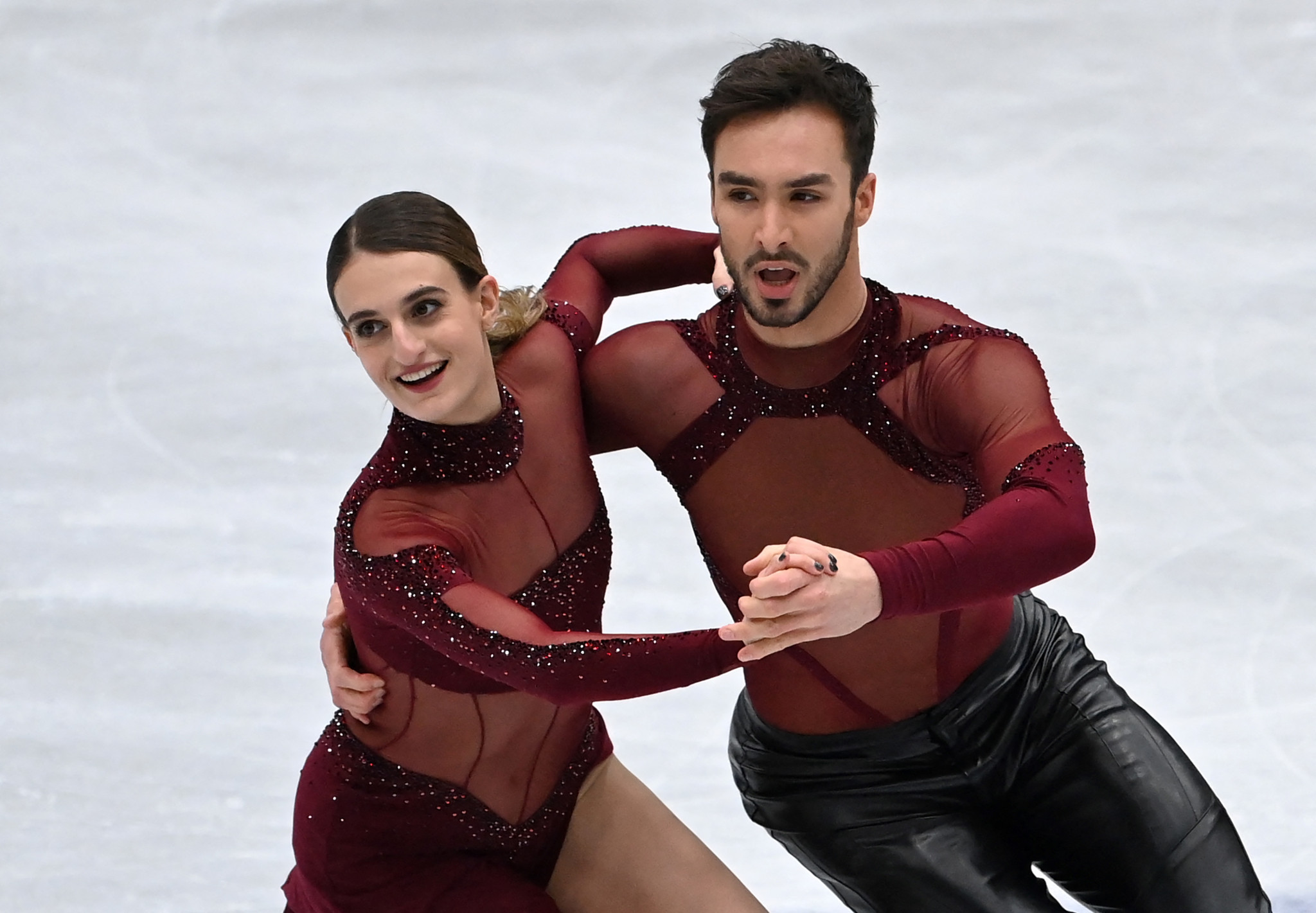 French figure skaters Guillaume Cizeron and Gabriella Papadakis are set to take a break from the sport but are not ruling out an appearance at Milan Cortina 2026.

The win meant that they had won every major title possible in their careers.

"We decided to take a short break from competition, take the time to rest and focus more on shows and gala tours," said Cizeron.

"The thing we are sure of is that we will not do next season.

"I think what could bring us back would be above all the desire to create something, artistic desires.

"Either we have it or we don't and it's not necessarily because we have won everything that this fire goes out."

Papadakis and Cizeron have been skating together since they were nine and 10 years old and say the decision was an easy one to make.

"We've had our lives so regulated and planned for the long term forever," said Papadakis.

"We also let ourselves go with the wind, with what we feel and what we want to do.

"Discover a little something else too and see what seems the fairest.

"For the moment, the only certainty that we have harvested is that we will not do next season."

It is not unheard of to leave the sport and make a sensational return.

Milan Cortina 2026 is set to take place from February 6 to 22 with the Mediolanum Forum set to stage the figure skating events in the Lombardy city.