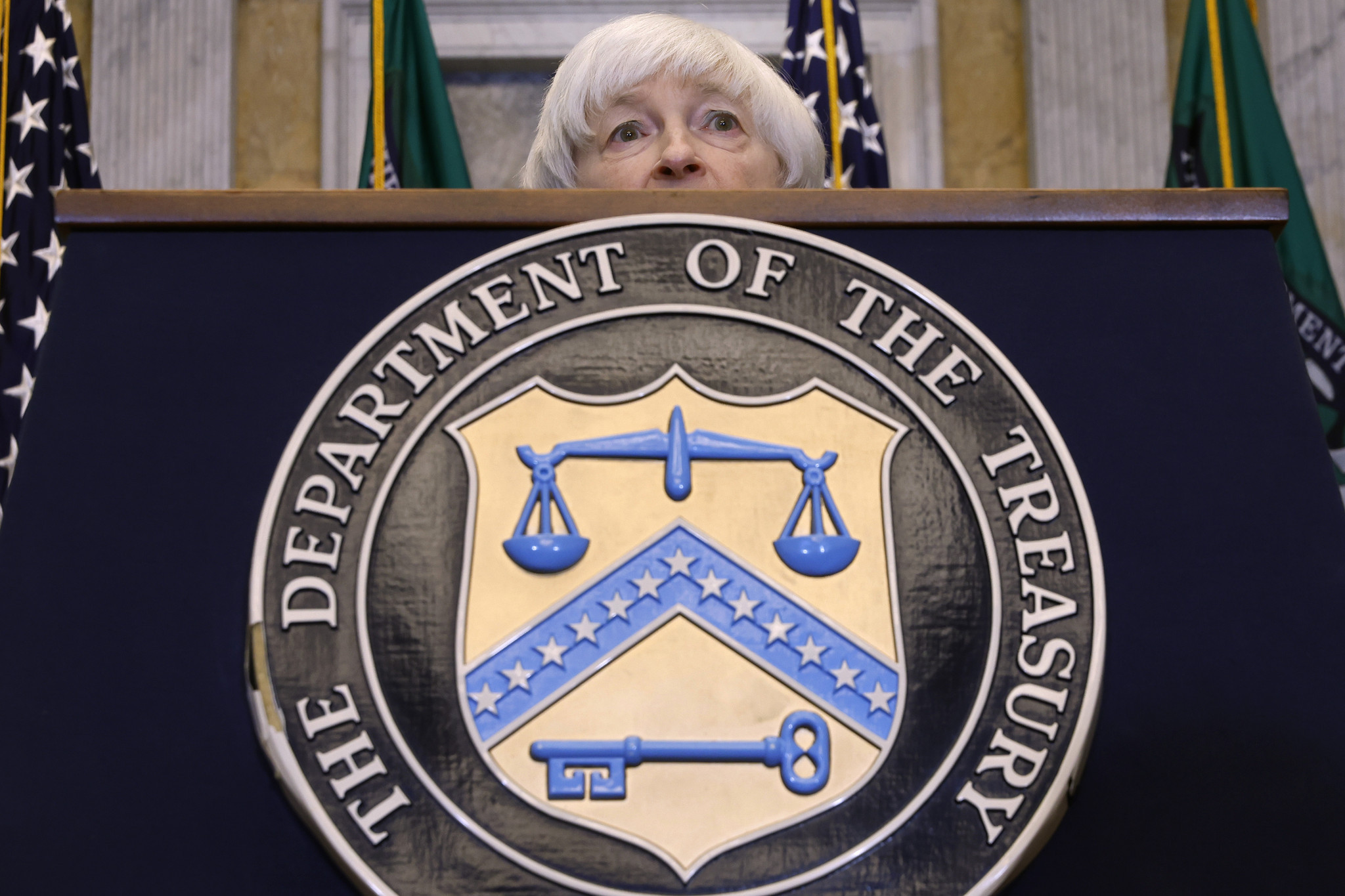 United States Senator Mitt Romney has put his name to an Act of Congress which would direct the US Treasury to issue commemorative coins for the Los Angeles 2028 Olympics and Paralympics.

Although this will be the third time that Los Angeles has hosted the Olympics, the Paralympics are set to be staged in the city for the first time.

"The 2028 Olympic and Paralympic Games commemorative coin program has the opportunity to increase awareness and create more inclusivity for people with disabilities with the creation of a single, unifying coin to commemorate the Games," the legislation tabled before Congress said.

The Olympics showcase the greatness of the human spirit. My bill with @SenAlexPadilla will direct the @USTreasury to mint coins in commemoration of the upcoming Los Angeles 2028 @Olympics and @Paralympics—without costing the federal government a dollar. https://t.co/JxHfedqRW7

"The Olympics showcase the greatness of the human spirit, and it was one of the greatest honours of my life to organise the 2002 Salt Lake Games," Romney told the assembly.

"I'm pleased to co-sponsor this legislation, which will direct the Treasury to mint coins in commemoration of the upcoming Los Angeles 2028 Olympic and Paralympic Games - without costing the Federal Government a dollar."

A clause in the legislation stipulates that no proceeds from the coins will be distributed to LA28 "until the total cost of designing and issuing all of the coins authorized by this Act, including labor, materials, dies, use of machinery, overhead expenses, marketing and shipping, is recovered by the United States Treasury".

"While the eyes of the world will be on the Olympic and Paralympic Games in Los Angeles in 2028, the work preparing our region for this grand stage is already starting," Padilla explained.

"This will be a major event in both Los Angeles and American history, that’s why I’m also introducing legislation to make a commemorative coin that will honor the 2028 Games and its legacy youth sports programmes."

The issue of the $5 gold coin will be limited to 100,000 should the proposal be voted through.

Each is expected to weigh 8.359 grams, with a diameter of 2.159 centimetres and "contain not less than 90 percent gold."

Treasury Secretary Janet Yellen "may increase the mintage levels as the Secretary determines is necessary to meet public demand".

The legislation also specifies that coins "shall be emblematic of the 20 participation of United States athletes in the LA28 Games."

They will also bear the date of the Games and also carry the words "Liberty", "In God We Trust", "United States of America", and "E Pluribus Unum" - all traditional inscriptions on American coins.

All coins produced are to be legal tender in the US.