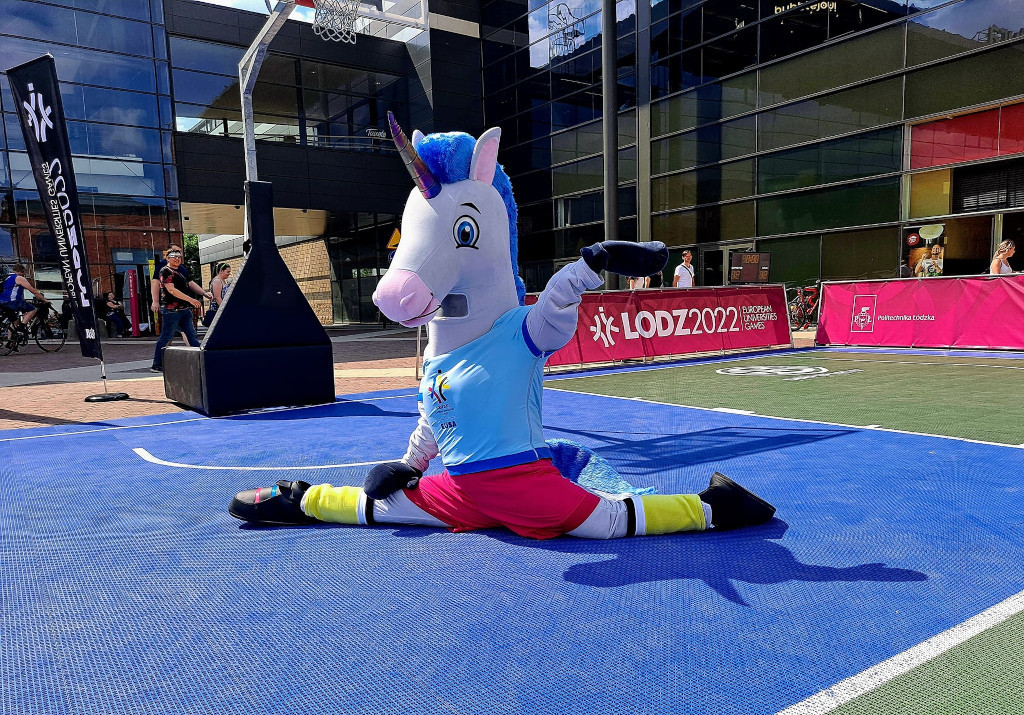 Organisers have confirmed a series of events with only three weeks to go until the Łódź 2022 European Universities Games.

Conferences on topics like volunteering and dual career is scheduled to be held on July 18 and 19.

However, the Rectors’ Conference, which was due to be held from July 15 to 17, has been cancelled.

The Games, scheduled to be held between July 17 to 30, will have a grand Opening Ceremony on July 17.

Over 4500 participants from 400 European universities and 38 countries are expected to be involved at the European Universities Games.

Participants have also been asked to check their registration status with June 28 being the latest date before which individual entry forms should be submitted.

The first edition of the European Universities Games was held in 2012 in Cordoba in Spain with Łódź 2022 being the sixth edition.

The 2020 edition in Belgrade was postponed and finally cancelled due to the COVID-19 pandemic.

Belgrade was to hold the 2020 edition before it was postponed to 2021 due to COVID-19, and ultimately cancelled.

Debrecen and Miskolc in Hungary is set to hold the 2024 Games.