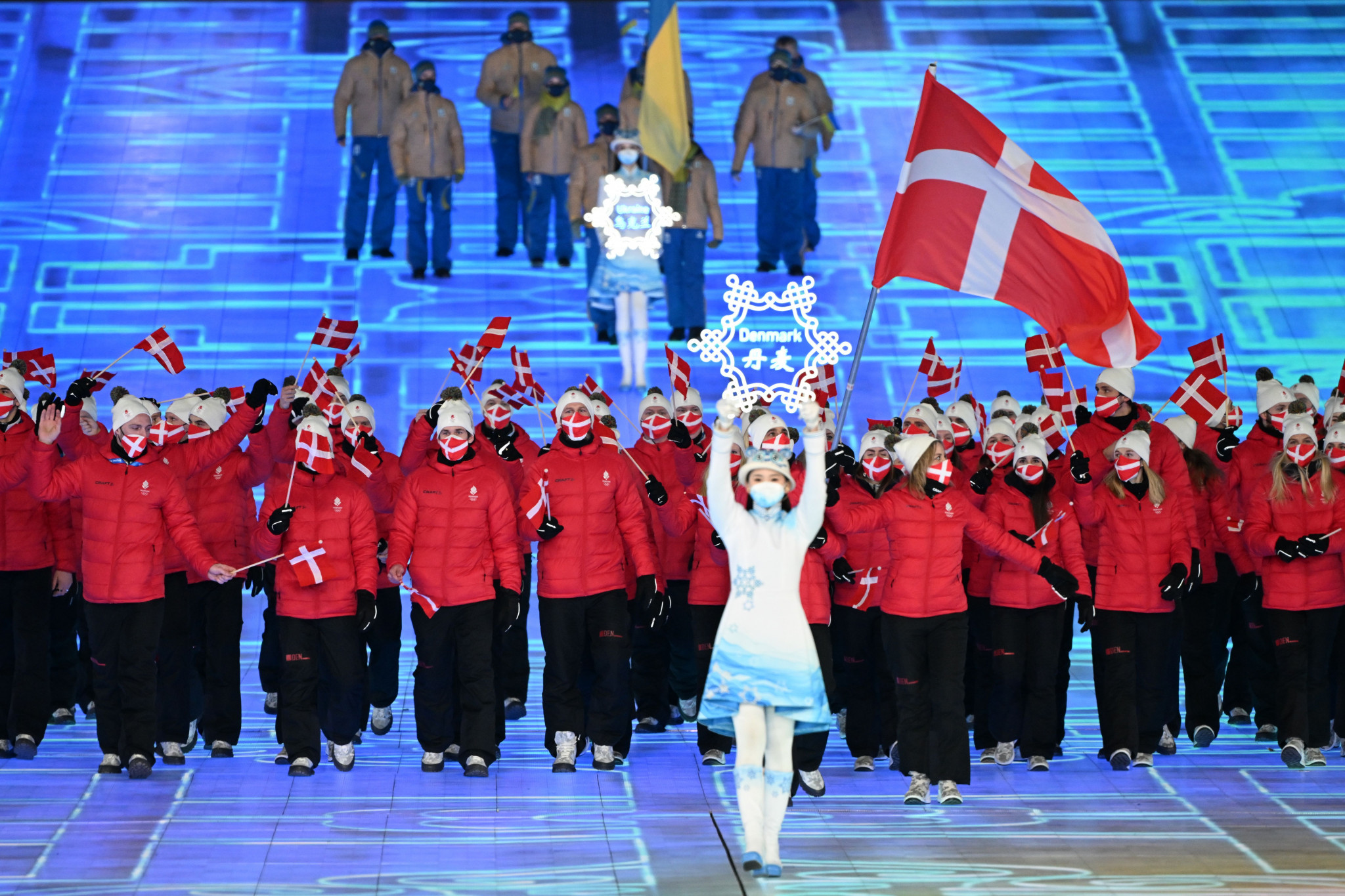 The National Olympic Committee and Sports Confederation of Denmark (DIF) has hailed the success of the first-ever DM Week, insisting the event is "here to stay".

More than 200 medals were awarded in 47 sports and in excess of 100 disciplines as 27 National Federations held their Danish Championships in Aalborg.

The event has been described as a "mini-Olympics on Danish soil" by the DIF as the country’s best athletes competed for national honours from June 23 to 26.

DIF President Hans Natorp said the inaugural DM Week had been a "terrific party" and he was "already looking forward" to it returning to Aalborg next year.

"It has been the most fantastic days in Aalborg," said Natorp.

"Everything we have dreamed of creating has come true, and the DM Week has come to stay.

"There is no doubt about that.

"The DM Week has been one big party for and with our best athletes, and then there has also been a fantastic space for unexpected experiences.

"I was out watching darts yesterday.

"It was a huge party, and I hear it from a lot of our special unions."

Thousands of spectators visited the large audience area on Honnørkajen in Aalborg where they were able to watch many sports, including darts, swimming and athletics, for free.

"The first DM Week ever has been absolutely fantastic for Aalborg," said Aalborg Mayor Thomas Kastrup-Larsen.

"It is truly a sporting dream that has come true.

"We have got both large and small sports out in the city space for a very wide audience. It has been a folk festival.

"For both families with children and sports enthusiasts.

"The visitors hopefully feel inspired to try new sports for themselves.

"Now we, together with DIF and the clubs, will evaluate, learn and refine the DM Week, which we will fortunately host again in 2023."

The first DM Week was due to be held in Aalborg in 2021 to coincide with the DIF's 125th anniversary, but instead was bushed back to 2022 because of the coronavirus crisis.