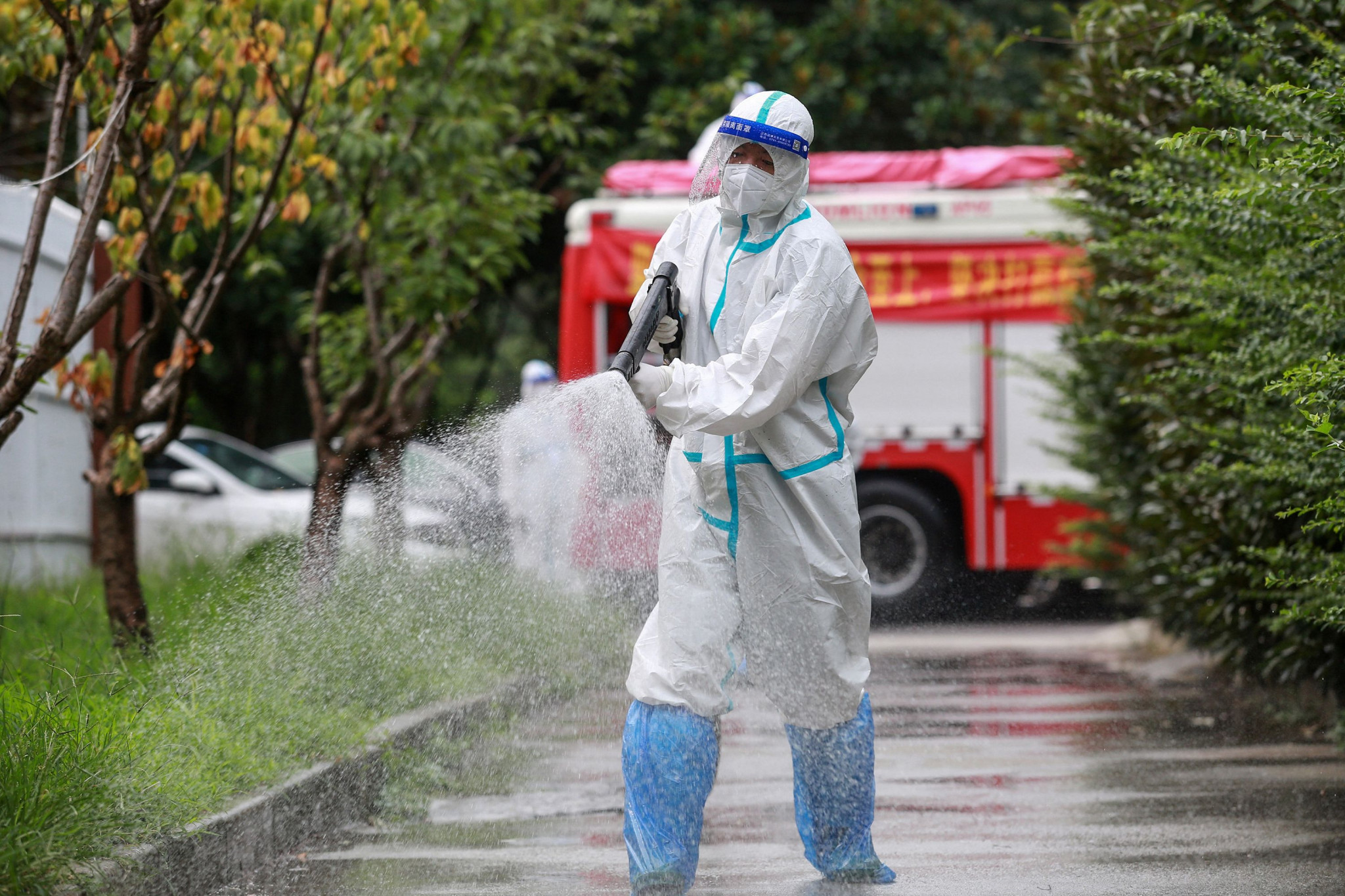 The COVID-19 pandemic has forced another premium event to be cancelled in China.

This time, the World Athletics Half Marathon, which was scheduled to be held in Yangzhou in November, has been called off.

The event was originally due to take place on March 27 but was re-scheduled for November 13.

A decision was made after the Chinese Athletics Association (CAA) and the local Organising Committee mutually agreed that the Championships cannot be held this year after a lengthy discussion.

At the same time, the 2027 World Athletics Road Running Championships was granted to Yangzhou, which is set to be held in March 2027.

World Athletics President Sebastian Coe conveyed his thanks to CAA and everyone who was involved in preparations for the World Half Marathon Championships.

"Unfortunately, the championships can’t be held this year, through no fault of the LOC, but our endurance athletes will have the opportunity to compete in Riga next year," Coe said.

"The Council’s decision to award another event to Yangzhou in 2027 indicates its faith in the organising committee and willingness to return and stage a World Athletics Series road running event there at the first available opportunity."

The first Road Running Championships is scheduled to be held in the Latvian capital of Riga from September 30 to October 1 2023.

Plans to incorporate the Half Marathon Championships as part of the Road Running Championships in the future has been made with the world 5 kilometres championships set to be introduced as well.

China has strict COVID-19 policies with restrictions on international arrivals  and lockdowns.

The Beijing 2022 Winter Olympic Games was held in February in a "closed-loop management" system with regular tests being carried out.

Recently, the Hangzhou 2022 Asian Games, initially scheduled to be held from September 10 to September 25, was postponed because of the pandemic.