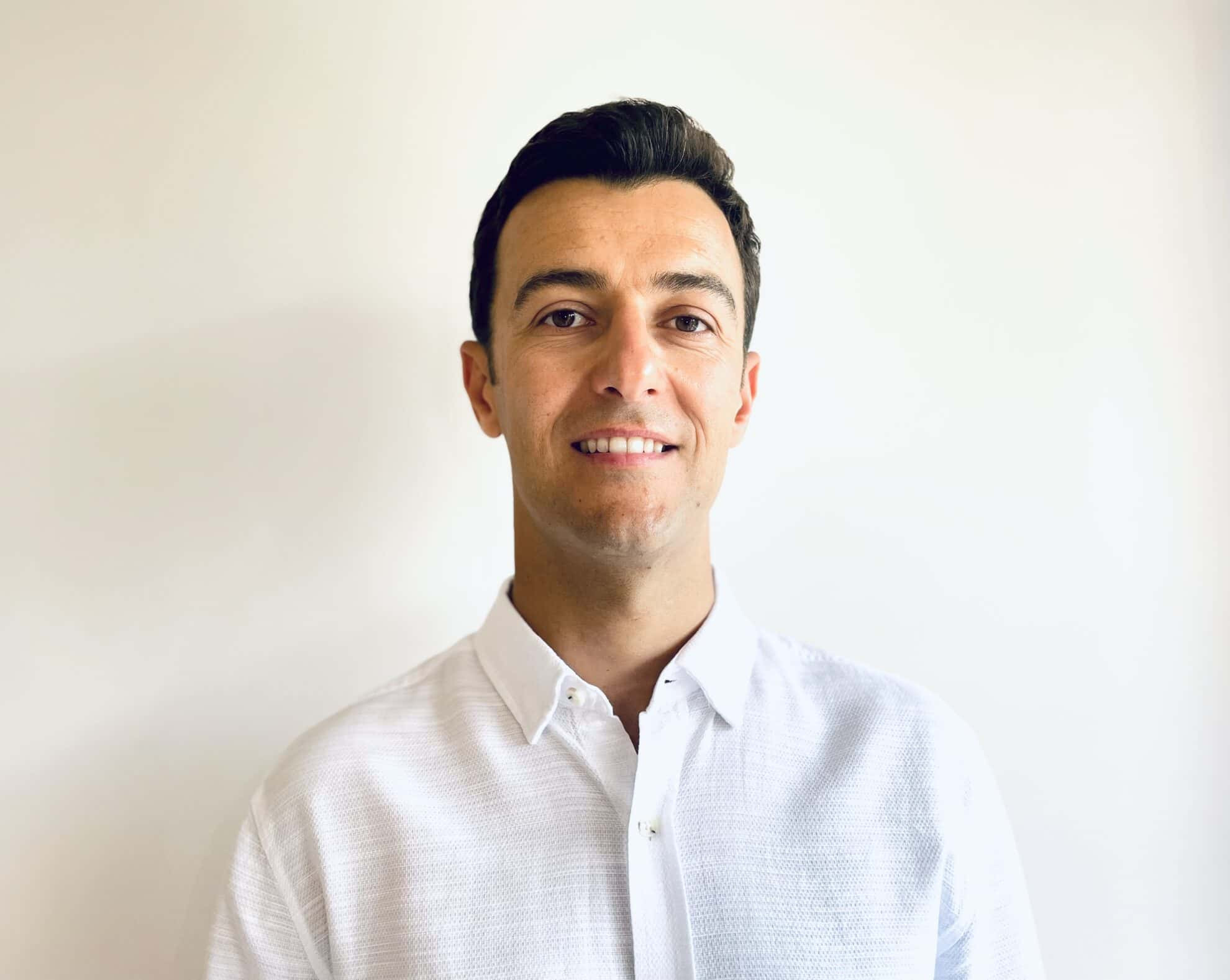 World Sailing has appointed Koray Ezer as its new head of international development to further the International Federation's goal of growing the sport and making it more accessible.

The former national Turkish champion will also be required to ensure that sailors, coaches, race officials and regional development coordinators are trained across the global community.

David Graham, the chief executive of World Sailing, is confident Ezer will succeed in his new role.

"This is a key appointment for World Sailing," Graham said.

"We are wholeheartedly committed to creating more opportunities for more people to experience the many benefits of life on water, adding to our work to develop emerging nations and Para Sailing, and to encourage more women and girls into the sport.

"Koray's record as a national champion and in delivering development programmes mean he is the ideal candidate to make a real difference in this role.

"He has shown he can deliver impactful work at the grassroots of our sport, engaging stakeholders and inspiring teams to achieve their strategic goals.

"He will be an incredibly valuable asset to the international sailing community and I am delighted that he will further strengthen the team at World Sailing."

Ezer has spent more than 12 years as a part of the youth, senior and national windsurf teams in Turkey and Oman.

As head of performance at Oman Sail, where he was most recently positioned, he was acknowledged for restructuring the sailing department.

He is credited to have played a key supporting role in numerous successful bid processes to stage major international events and managed the drive for gender equality through guiding the senior women's team in J/70 and Diam 24.

Ezer is attributed for recruiting female coaches to the team.

"Sailing has been my passion for almost three decades now and I have seen how the sport can transform the lives of people from diverse backgrounds united by a love of sailing," Ezer remarked.

"The sport has incredible potential to reach communities across the world and be an inspirational educational vehicle, as well as promoting equality, diversity and sustainability for the benefit of sailors at a national, regional and global level."