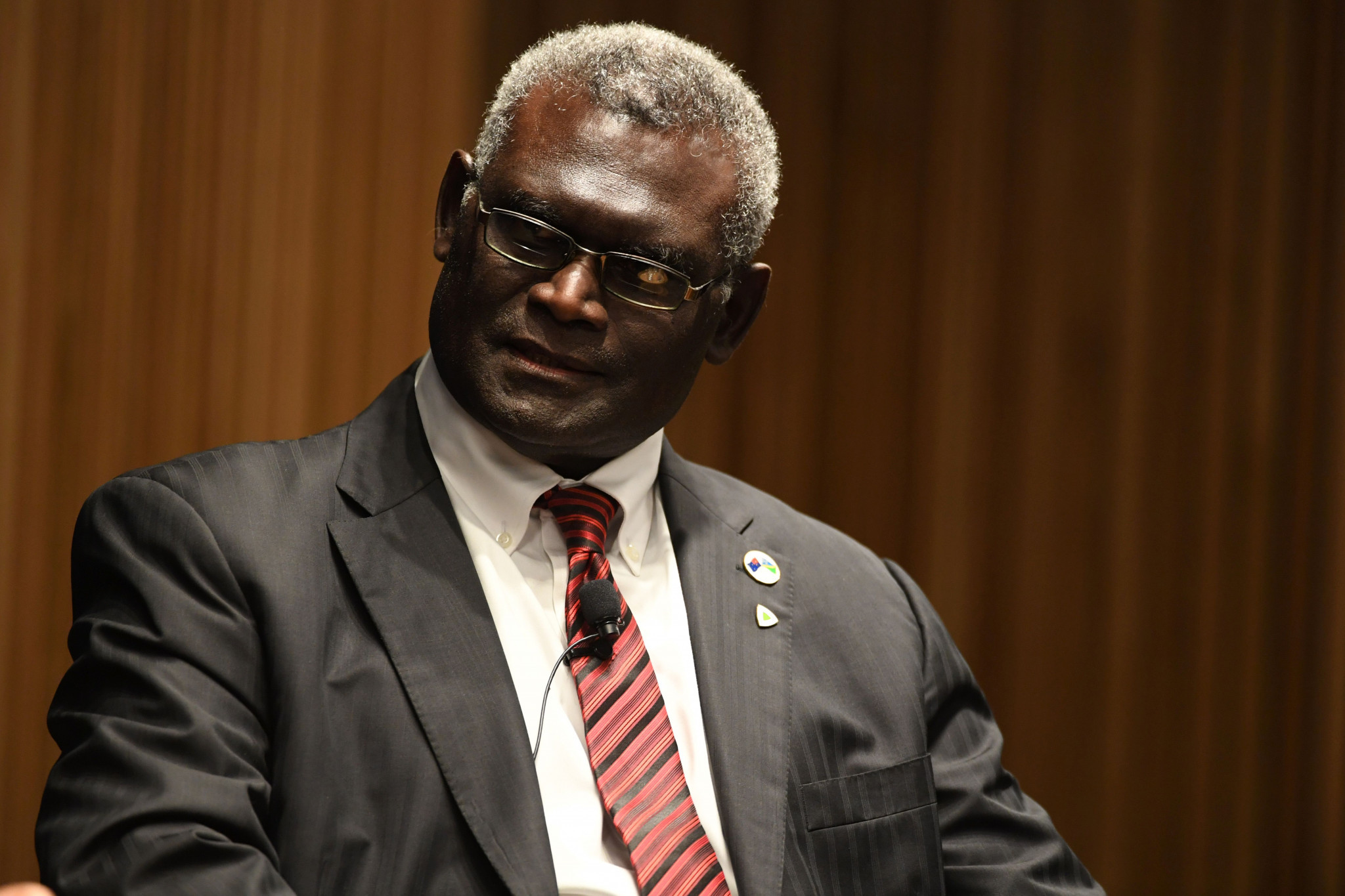 Solomon Islands Prime Minister Manasseh Sogavare is planning to defer the country's general election until after it hosts the Pacific Games in 2023 - a move critics have slammed as undemocratic.

The Pacific Games are set to take place from November 19 to December 1, while the next nationwide vote is supposed to take place in April of the same year.

Sogavare claims the Solomon Islands does not have enough money conduct both events in the same year, so wants to delay the general election.

The move has been met with widespread criticism and the opposition has said implementing it would be denying citizens their democratic rights, as well as a constitutional breach.

"The Government is only proposing to defer the general elections to be held after the 2023 Pacific Games," Sogavare said during 44th Independence Day celebrations.

"The reason for the deferral is that we do not have enough funds to conduct two events in the same year.

Sogavare insists that the Government does not have any plans to change the term length from four years to five.

Several independent and professional organisations have already expressed their opposition to the plan including the Solomon Islands Christian Association and Solomon Islands Chamber of Commerce and Industries, Solomon Business Magazine reports.

Sogavare said that the Government is only seeking a one-off delay to the general election until after the Games.

He added that the proposed postponement will still require a constitutional amendment to allow it to happen.

The National Hosting Authority for the 2023 Pacific Games has already delayed the event by four months, blaming COVID-19.

China is offering significant support to Games preparations and recently signed a security pact with the Solomon Islands.

Next year is due to be the first time that the Solomon Islands has staged the Pacific Games.

Athletes from 24 countries are set to compete, with a programme of 23 sports, including three rugby codes, set to be contested.