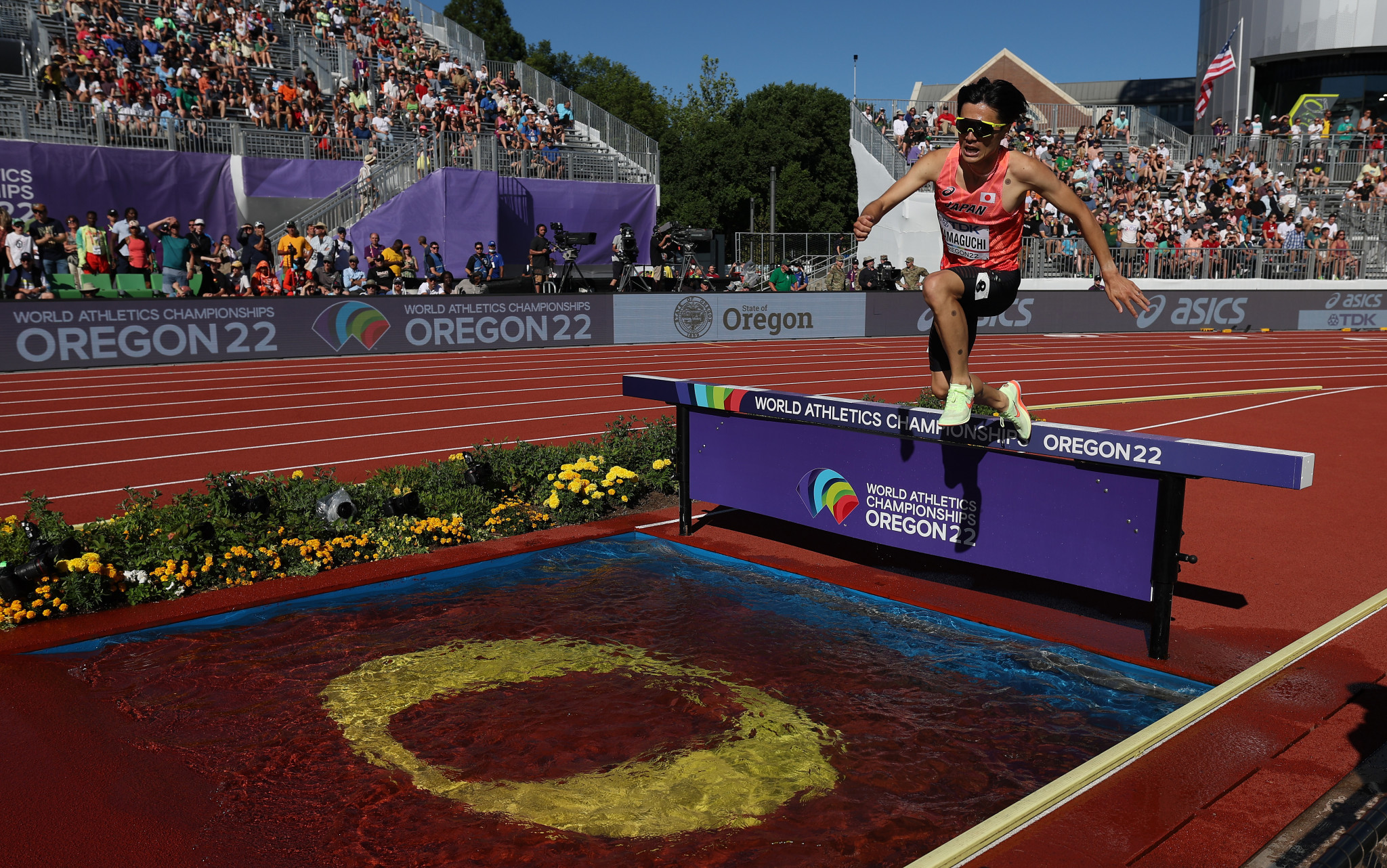 Japan’s team at the World Athletics Championships has been badly affected by COVID-19, with Hitomi Niiya, who pulled out of today’s women’s marathon in Eugene, being the 11th member of the party to test positive.

The Japan Association of Athletics Federations confirmed that Niiya had been obliged to withdraw after alerting officials to the fact that she had a fever.

Individuals testing positive while at the World Championships are moved into isolation, usually for a minimum of five days, until they test negative.

In a joint statement, World Athletics, the Japan Association of Athletics Federations and local organisers said: "Steps are being taken to prevent the spread of COVID-19 both within the Japanese delegation as well as amongst all the teams present for the Championships.

"All athletes have been fully vaccinated as a requirement for participation in these Championships."

As a precaution, all remaining members of the Japanese delegation are being required not to share common spaces with other delegations.

The statement added that Japanese team members would "as much as possible, be housed independently to prevent the spread of contamination within the Japanese delegation."

The outbreak comes amid a surge of infections across the United States as new variants of COVID-19 take hold.

The US Centers for Disease Control and Prevention said this week that 21 of Oregon’s 36 counties were now deemed to be at "high" risk of the virus.

On Saturday (July 16), British high jumper Morgan Lake announced she had been forced to withdraw from the World Championships after testing positive for COVID-19.

Lake said she had spent five days in isolation without showing any symptoms but was still testing positive for the virus.

"There’s bad timing and there’s being exposed to Covid on the week of world champs," Lake wrote on Twitter.

"Absolutely heartbroken to have to watch from my hotel room and whilst I’m grateful to be feeling 100% fine, it’s even more frustrating to know that I am physically ready to compete but can’t."

Meanwhile scientists from across the state are monitoring the city’s wastewater to track the prevalence of COVID-19 and other viruses, Oregon television station KOIN reports.

Researchers from the Oregon Health Authority, Lane County and Oregon State University will work with the University of Oregon to track the spread of diseases during the event.

The Oregon Health Authority said the event offers a perfect real-time laboratory for monitoring viruses in the sewage.

During the event, the agencies and universities will share daily results from their sewage monitoring in Eugene.

They’ll be testing for SARS-CoV-1 - the virus that causes COVID-19 - plus influenza, hepatitis A, hepatitis E, measles and MERS-CoV.

Sutton said scientists will be able to see how accurate their system is in detecting SARS-CoV-2 variants and other viruses that might arrive with visitors.

The scientists have already performed pre-event sampling in Eugene and detected hepatitis A.

State officials expect around 30,000 people will visit Eugene for the World Athletics Championships, which continue until Sunday (July 24).