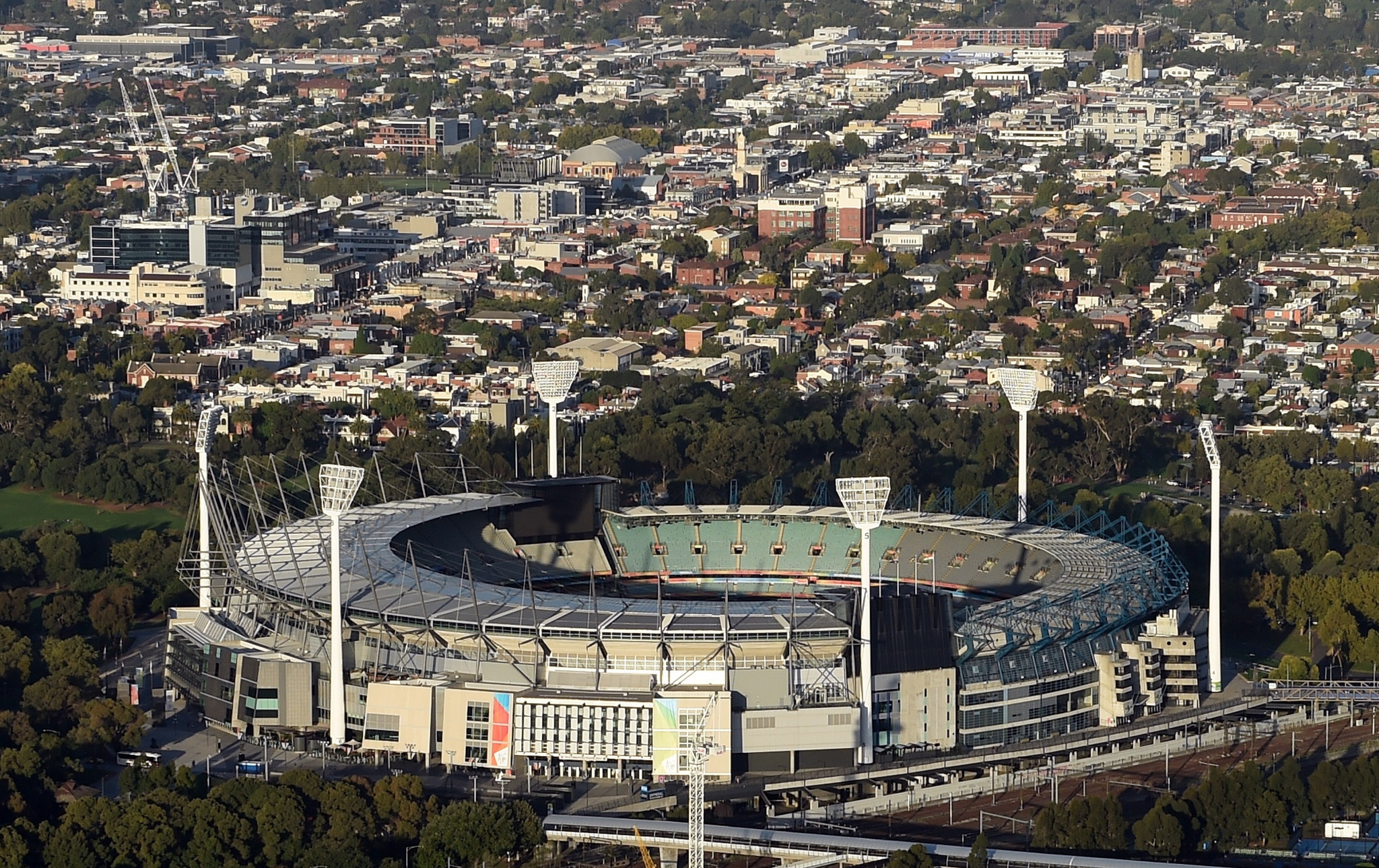 Observers from Victoria 2026 are set to attend the Birmingham 2022 Commonwealth Games here, with Commonwealth Games Federation (CGF) President Dame Louise Martin declaring that the next edition will be "completely different" due to the new regional model.

The Australian state was announced as host the 2026 Commonwealth Games in April, and is set to be the multi-sport event's first predominantly regional edition.

Birmingham 2022 is using a multi-site Athletes Villages model, which is set to be advanced further at Victoria 2026 by using Geelong, Bendigo, Ballarat and Gippsland as regional hubs for competition.

Representatives of Victoria 2026 visited Birmingham in April, and Birmingham 2022 chief executive Ian Reid says he believes the organisers of the next Commonwealth Games can "learn a lot" from the English city's preparations.

Speaking to insidethegames, CGF President Dame Louise confirmed that observers and senior politicians are set to travel from Victoria to attend the upcoming Games, which are due to run from July 28 to August 8.

"Observers are coming onto the observer programme, and they will be bringing some of the senior politicians with them as well so that they can get to know everybody and for the Closing Handover Ceremony," Dame Louise revealed.

She also reflected on Victoria 2026's plans, and believes that their model offers a new approach to staging the Commonwealth Games, highlighting the importance of providing a legacy across the state.

"They will be a completely different Games," Dame Louise insisted.

"We've started these Games with having different villages, but they're going into regions of Victoria, so that will be certainly different as well.

"So it's a learning curve, but it also makes it more sustainable and more viable because they're not having to put so much money into one specific area, because they're going to have to build Villages in these four regions.

"But it's houses that they need, so it's a legacy.

"A legacy has already started for them, so all these little bits all coming together makes a big difference, and then there's the relationship to the indigenous programme as well."

Organisers have vowed to engage with indigenous groups in Victoria as they work on plans to showcase the region and stage the Games.

Australia is due to host the Commonwealth Games for the sixth time in 2026.

Dates of March 17 to 29 have been announced for Victoria 2026, with 16 sports and six Para sports being part of the initial programme.