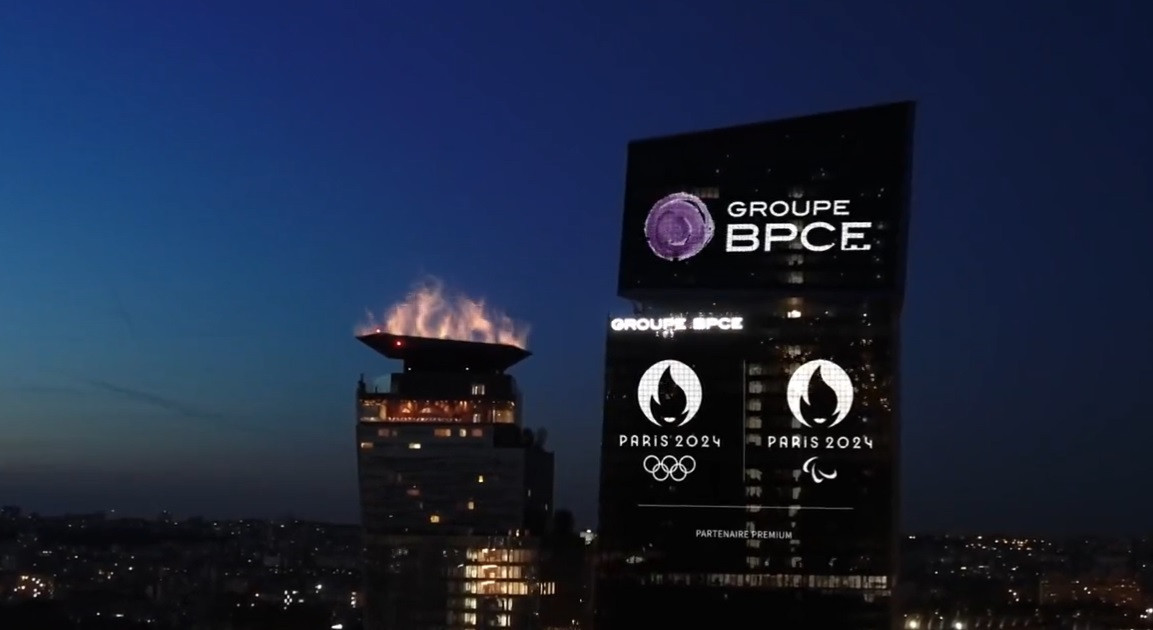 Cooperative banks Banques Populaires and Caisses d'Epargne have been named as official sponsors of the Paris 2024 Olympic and Paralympic Torch Relays.

Paris 2024 organisers claimed that the agreement would help to "bring this exceptional event to life" with the Olympic Torch Relay expected to begin its route in the "spring of 2024".

Banques Populaires and Caisses d'Epargne are set to be involved in promoting the two Torch Relays in cooperation with the Partis 2024 Organising Committee and local stakeholders.

They are also expected to contribute to the sporting and cultural events that will mark each stage of the Torch Relays.

"A unique moment that will give millions of French people a taste of our Games.

"As the first premium partner of Paris 2024, involved in the project from the outset, Groupe BPCE is now joining the relay adventure.

Estanguet has defended the cost to French Departments of hosting the Olympic Torch Relay following reports that several indicated they will not take part due to the expense.

But a number of Department heads, including from Creuse, the second-least populated Department in France, have said this is too high a price.

The Paris 2024 Board of Directors approved the core principles of the Torch Relay programme, which has been defined following consultation with stakeholders and local Government associations.

According to Paris 2024, the route will be determined by three objectives, with these being "enabling the participation of as many French people as possible", "showcasing France, its regions, heritage and savoir-faire" and "promoting the role of sport in society".

Paris is due to stage the Olympics from July 26 to August 11 in 2024, followed by the Paralympics from August 28 to September 8.