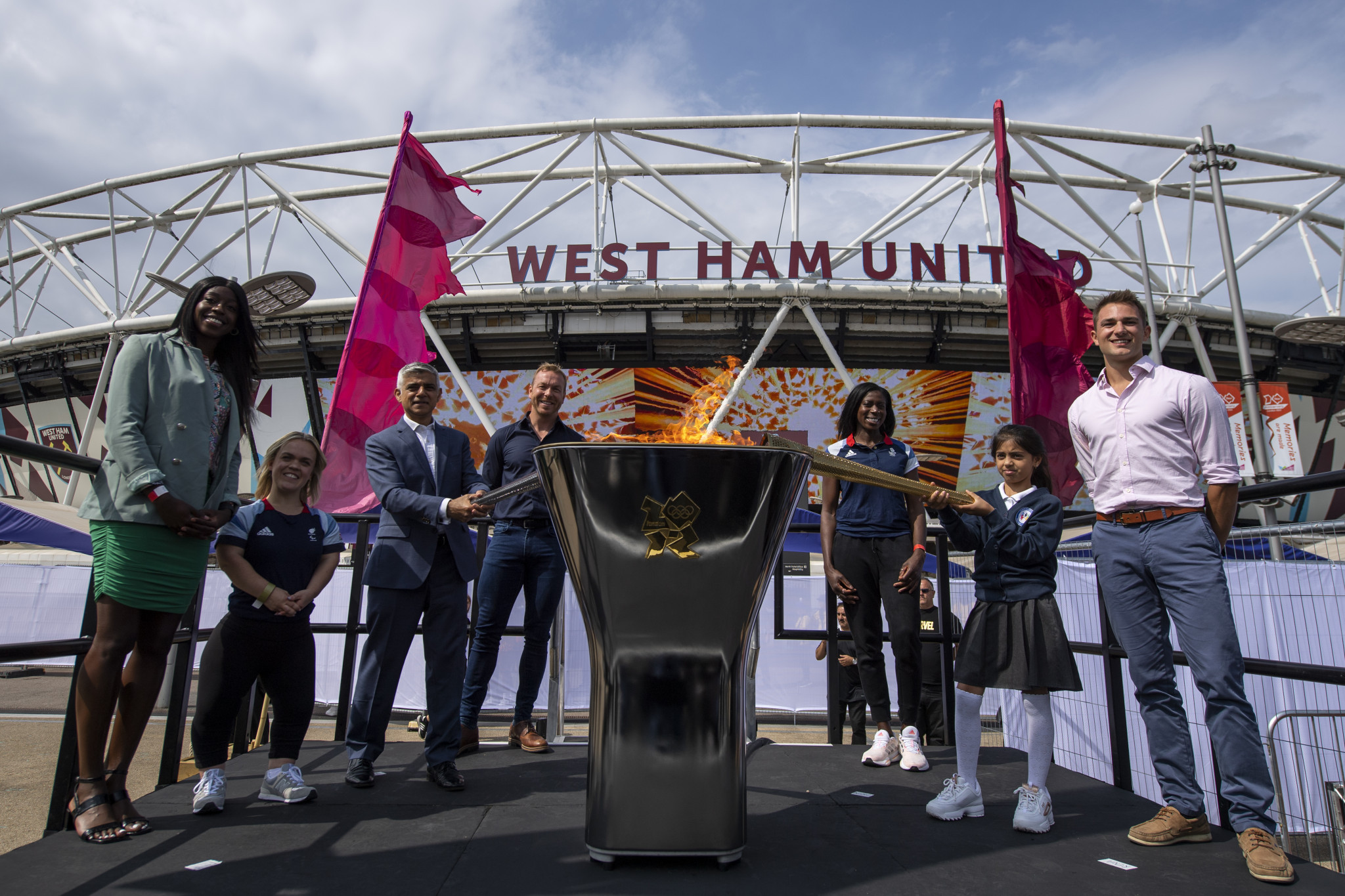 Mayor of London Sadiq Khan has promised a new block of funding for sports development in the British capital at the lighting of the Anniversary Flame, held to mark the 10th anniversary of the Opening Ceremony of the London 2012 Olympic Games.

He said the Olympics "breathed new life" into the city, stating his intention to keep sport thriving to the tune of £17 million ($20.4 million/€20 million) during an event held at the London Stadium, the main venue for the Games.

"The Olympics breathed new life into London and left a lasting legacy.

"I was honoured to join Olympians and Paralympians to announce £17 million collaborative sports funding that will create new opportunities for young Londoners to thrive."

The legacy of the London 2012 Olympics remains mixed to this day, with West Ham United's leasing of the London Stadium being one of the most controversial for both athletics and football fans.

With a track remaining at the stadium, fans are further away from the pitch, while the club are only paying £2.5 million ($3 million/€2.94 million) a year for 99 years, while operation costs are far higher, following a deal struck by then Mayor, Boris Johnson.

Originally, 9,000 homes were to be built on the former Olympic Park, of which half would be affordable housing for local people, but fewer than 200 new houses were built at the cheapest level of rent.

This promise was made under then-Mayor, Ken Livingstone, who lost the next election to Johnson, who recently announced his resignation as Prime Minister of the United Kingdom.

Now, the London Legacy Development Corporation say a total of 5,426 homes are scheduled to be built by 2035, far below the 9,000 mark that was initially proposed.