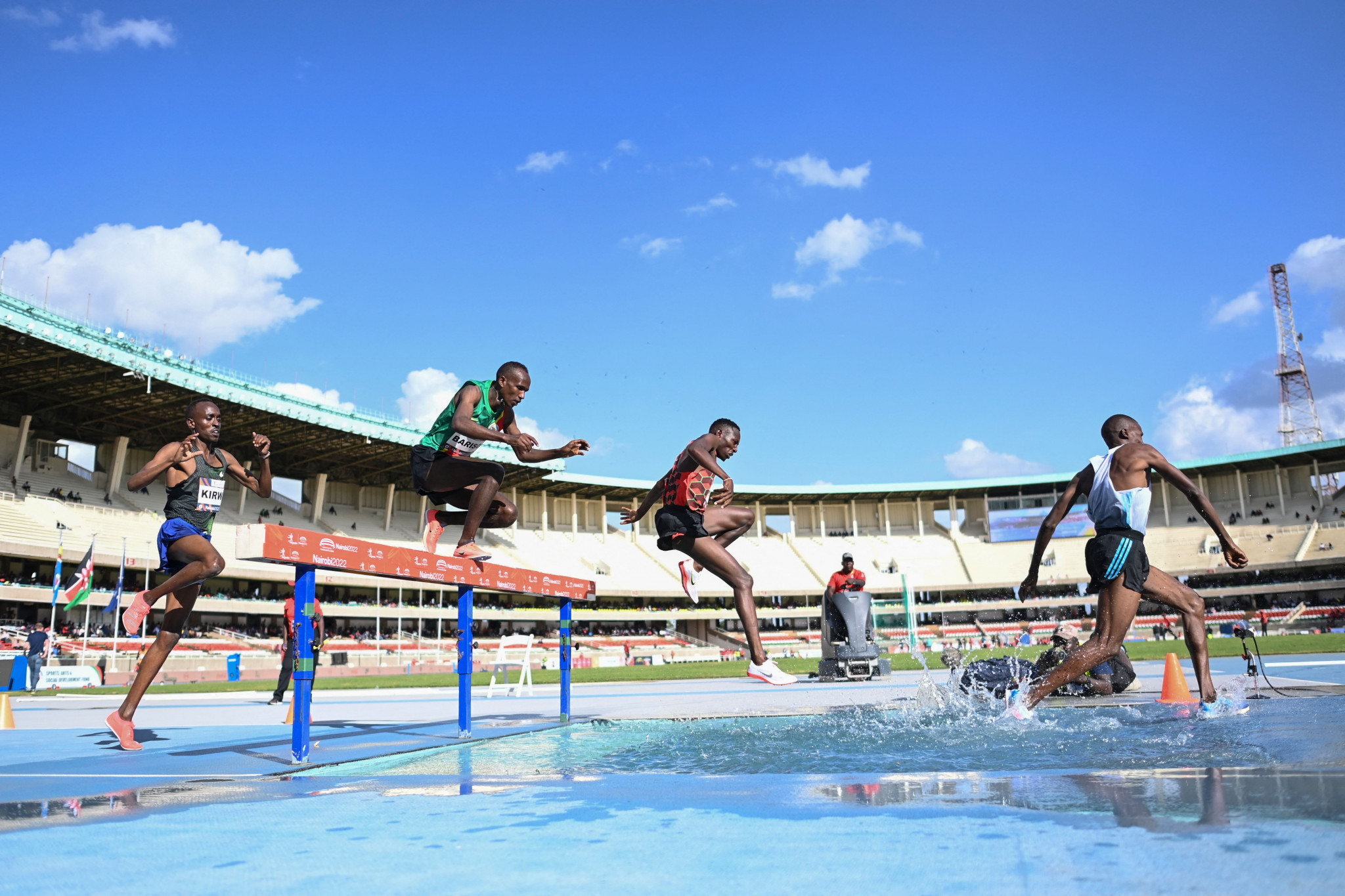 Concern over "challenges" regarding Nairobi’s Moi International Stadium has been cited by World Athletics President Sebastian Coe as a reason why the Kenyan capital did not get the 2025 World Championships.

Explaining the World Athletics Council decision on July 14 to award the Championships to Tokyo, which hosted the postponed 2020 Olympics and Paralympics last summer, Coe told Joy Sports there were “challenges” around the stadium, which required “a great deal of refurbishment.”

The Stadium in Kasarani hosted last year’s World Athletics under-20 Championships and has also staged the Kip Keino Classic, a World Athletics Continental Tour Gold meeting, this year and last.

But Nairobi lost out on the 2025 Championships - which will now coincide with the Japan Association of Athletics Federation’s 100th anniversary - along with other bidders Silesia and Singapore.

"Clearly, one unquestioned asset in Kenya is the love of athletics, the passion for it, and the extraordinary quality of the athletes.

"But there were challenges around the stadium which would have needed a great deal of refurbishment and that was concern expressed by the [World Athletics] Council about the timeframe and the quantum of resource that would be needed in order to do that.

"I have spoken to the Kenyan Athletics Association, and they know that I am fully committed to helping them or any other African country stage a World Championship in the foreseeable future."

One other likely factor in the decision will have been the desire to offer Tokyo an opportunity to stage a major sporting event for its people, who were unable to attend the delayed Olympics and Paralympics staged in their capital city last year because of COVID-19 restrictions.