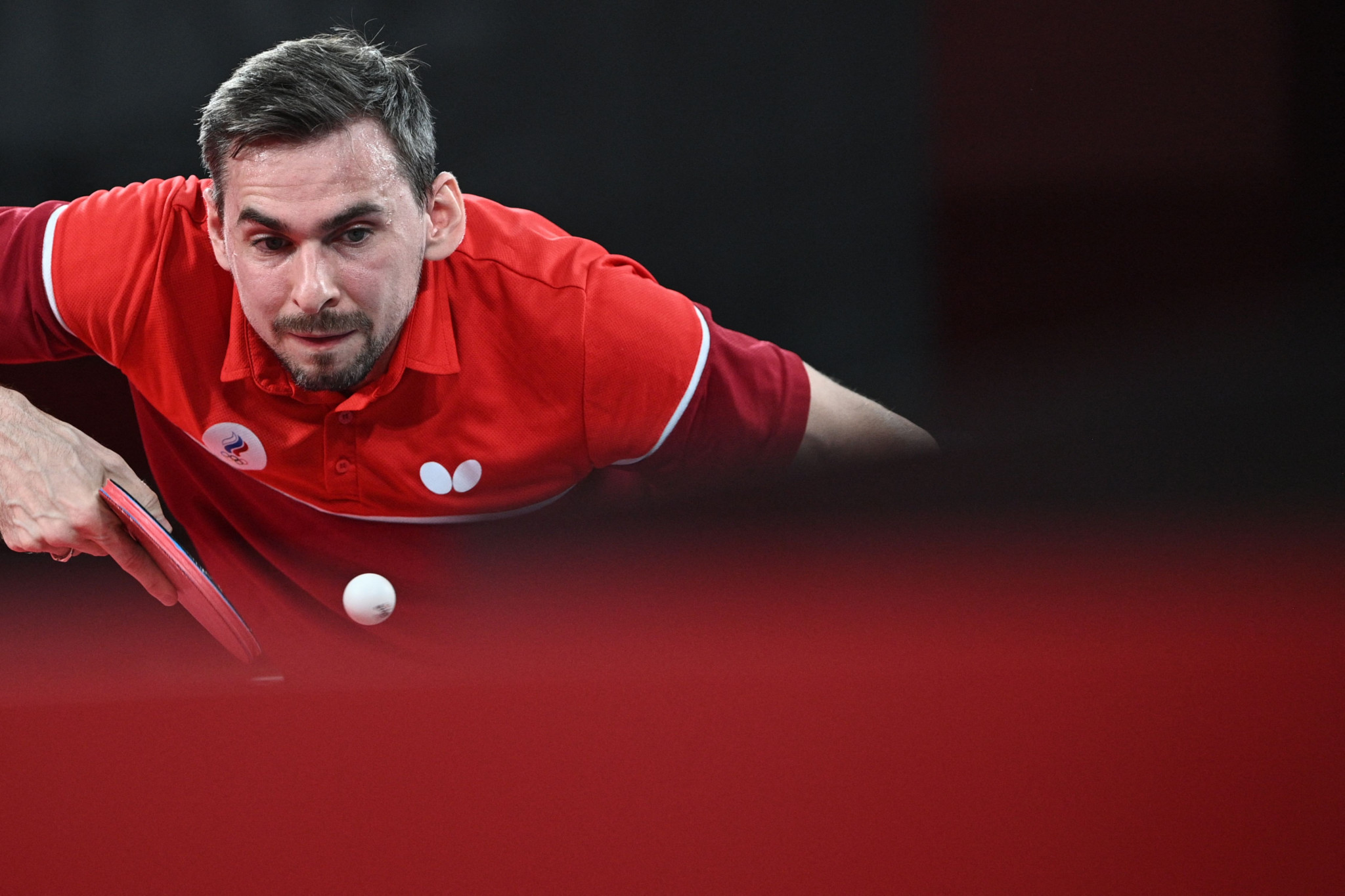 Despite a statement attributed to the ITTF Group in March proclaiming that Russian and Belarusian players and officials would not be allowed to participate in any of its events owing to the war in Ukraine, table tennis' world governing body had not definitively banned them from the World Championships.

That has now happened, following an ITTF Executive Committee meeting in Malmö in Sweden.

Russia's name and flag were already banned owing to World Anti-Doping Agency sanctions imposed on the nation in response to the cover-up of a state-sponsored doping programme.

Table Tennis Federation of Russia teams had qualified for both the men's and women's tournaments, but will not be permitted to compete in Chengdu.

No teams from Belarus - Russia's ally in the war - qualified, but the ITTF has also banned the country from the World Championships.

Since Russia launched a full-scale invasion of Ukraine on February 24, at least 5,237 civilians have been killed, according to the United Nations, although it believes the true figure is far higher.

Millions of refugees have fled the country, while the combined military death toll is thought to exceed 20,000.

Russia calls the attack a "special military operation" and claims to be seeking to "de-nazify" Ukraine - an assertion widely dismissed as fictitious.

Between September 30 and October 9 is the window for the World Team Table Tennis Championships and it is a rare international event in China still due to go ahead.

Chengdu's staging of the World University Games, first set for 2021, has been delayed until 2023, while the Hangzhou 2022 Asian Games have been pushed back to 2023.

China pulled out entirely from holding the World Taekwondo Championships and next year's men's football Asian Cup, among other events.

China has not condemned the Russian invasion of Ukraine.

COVID-19 guidelines are due to be published next month but an ITTF statement said the Executive Committee was "pleased by the progress made regarding the COVID-19 countermeasures".