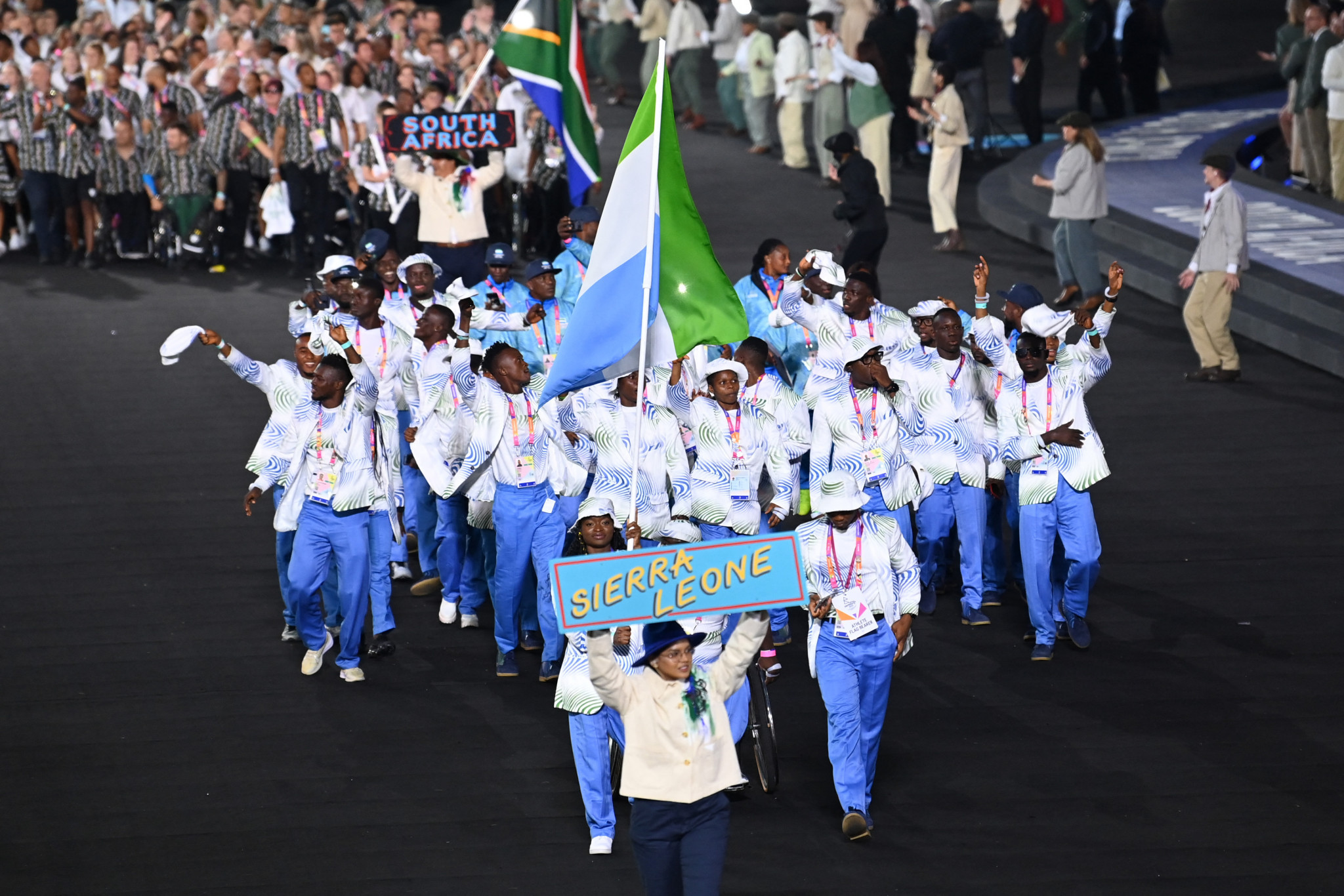 Sierra Leone boxer Sara Haghighat-Joo has criticised the Commonwealth Games organisers over the scales used at weigh-ins, after being disqualified from competing here today.

In a now-deleted Instagram post, Haghighat-Joo claimed she was under the required weight for the women's under-50 kilograms bout against Teddy Nakimuli of Uganda, but found herself ruled out when stepping on official scales.

Haghighat-Joo says her weight was 49.8kg on her own scales and then 50kg exactly on the training scales, which allowed her to go to an official weigh-in.

There, Haghighat-Joo was 0.1kg over the limit and as a result not allowed to box today, per the athlete's account.

On an Instagram story, Haghighat-Joo - who was born in Canada and has won national titles in Sierra Leone as well as Ireland - said the incident was "absolute bull shit".

"Absolute bull shit with the test and official scales this morning," she said.

"Commonwealth Games needs to get their shit together.

"Gutted to say I won't be competing at the Games as they've docked me 'over weight'.

"Test scales said I was 50.00 bang on, therefore I proceeded to the official scales where it then docked me 0.1 over and nobody would come back to the test scale to verify this.

"In amateur boxing, once you're on the official scale there's no going back.

"Sorry to EVERYONE supporting me.

"Very upset by the whole thing and will need some time to get over this nonsense."

Since that competition in May, Haghighat-Joo has dropped down to the under-50kg weight to compete here at Birmingham 2022.

The IBA is in charge of the boxing tournament at Birmingham 2022, with the Commonwealth Games Federation saying its relationship with the IBA is "on an interim basis".

"In accordance with the rules, the Commonwealth Games Technical Delegate dealt with the matter," an BA spokesperson told insidethegames.

"All boxers must fall within their designated weight category; in this instance, the boxer was not on weight, and therefore not eligible to box."