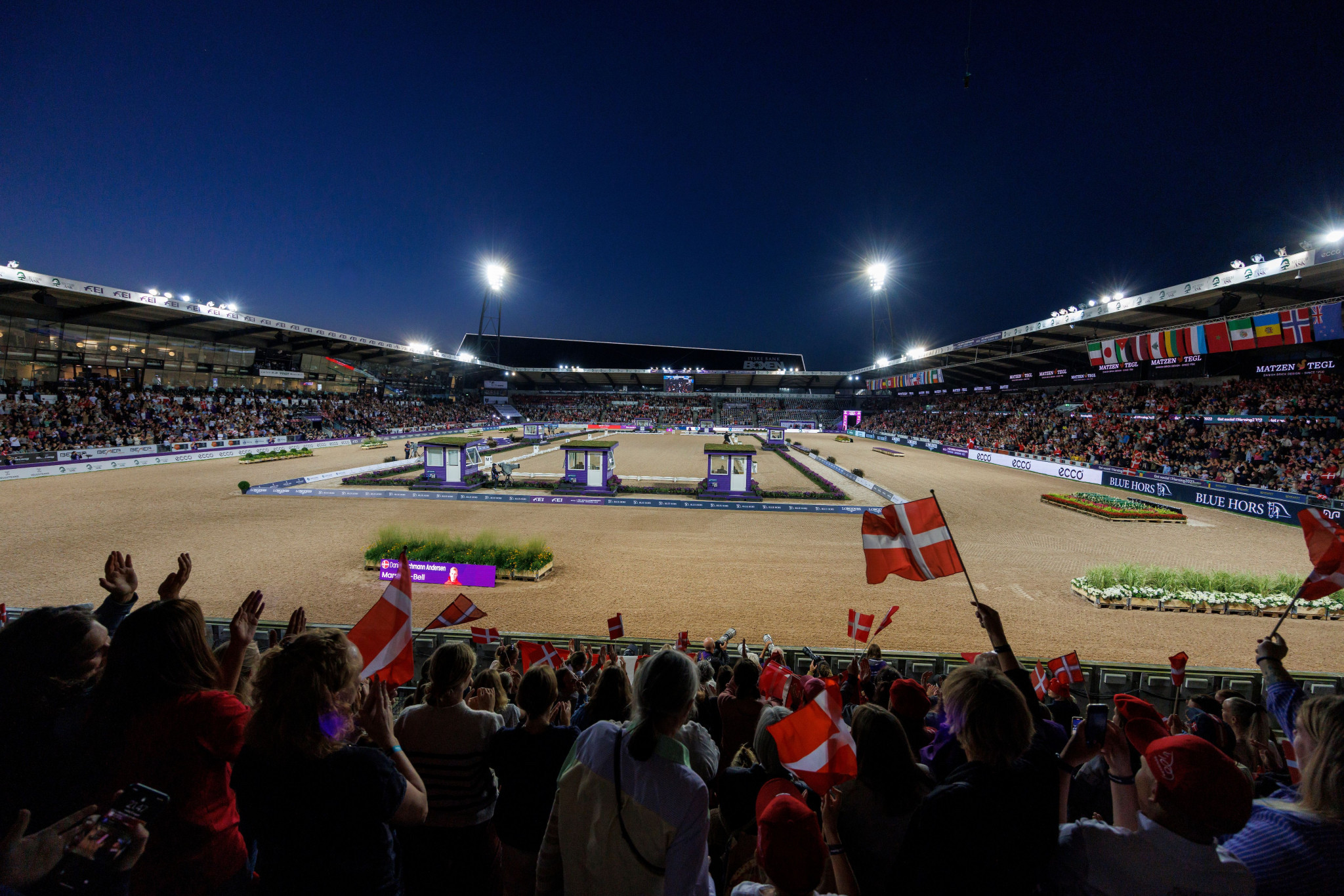 Previously, the formally known FEI World Equestrian Games saw eight disciplines - combined driving, dressage, endurance riding, eventing, Para dressage, reining, jumping, and vaulting - to be held in a mega-event but it has since been broken up to make hosting the prestigious events more manageable.

Meanwhile, Rome was given the right to host the World Championships for eventing and driving, which are due to be held in September.

Helgstrand told insidethegames that splintering the World Equestrian Games was crucial to his nation being able to afford to hold the competition, citing that eventing and driving are "expensive" to host.

"I fear the budgets for the event with all the disciplines is so huge," he said.

"If we didn't change this, or at least gave the possibility, we would end up with three or four bidders who could afford to have a budget like that.

"That means it doesn't necessarily have to be in countries where the sport is big.

"To me that is obvious.

"I have seen all the Olympics around the world and to get the atmosphere on the ground and in the sport, you have to have some volume in the sport to get everybody excited.

He added: "We want the crowd to enjoy the event and especially if you have a knowledgeable crowd it is even better."

Denmark have impressed during the event after claiming three golds, three silvers and one bronze so far.

Dressage is one of the Danes' most accomplished disciplines, having won the team title.

This has created hope that this form can be taken into Paris 2024.

"We have developed a talent programme 15 years ago and we are now harvesting the fruit of that," Helgstrand commented

"You are very dependent on the horses as well, but the horses won’t do it alone.

"We can keep these high standards for the Olympics in Paris."