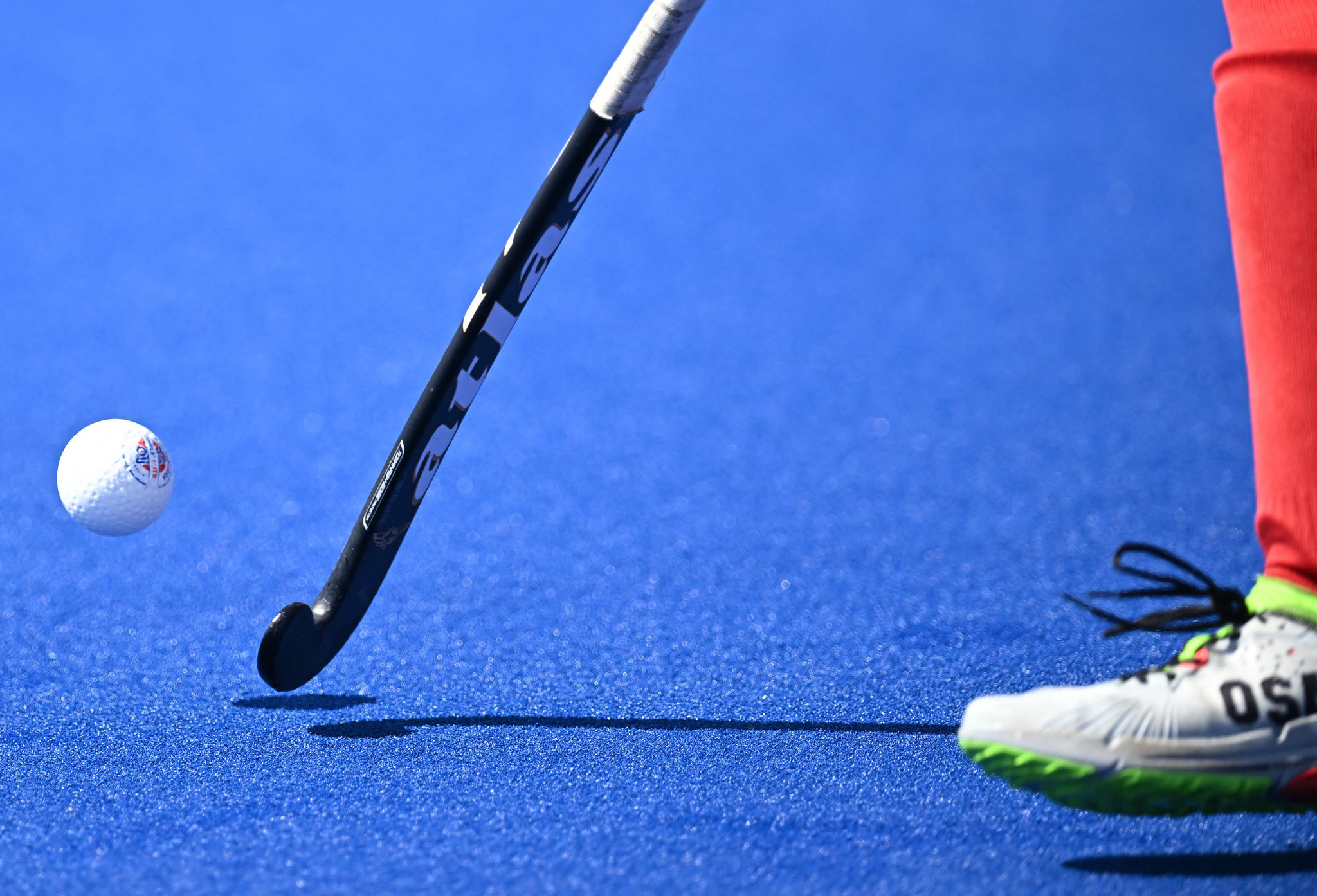 A team from the International Hockey Federation (FIH) is set to travel to India later this month to meet Hockey India’s Committee of Administrators (CoA).

The FIH delegation of Acting President Seif Ahmed, FIH Executive Board member and Asian Hockey Federation chief executive Tayyab Ikram, who is set to run for FIH President, and FIH chief executive Thierry Weil are set to visit the country on August 17 and 18.

The purpose of the FIH delegation’s visit is to check the progress of the drafting of Hockey India’s new Constitution, and to request that Hockey India holds elections as soon as possible.

The next FIH Men’s Hockey World Cup is due to be held in Bhubaneswar and Rourkela in January 2023, and the FIH says it does not want uncertainty around Hockey India’s governance situation to jeopardise the hosting of the tournament.

Prior to the FIH visit, the CoA is hoping to organise meetings with the Odisha State Government Commissioner-cum-Secretary Shri Bhaskar Sharma and India’s Sports Minister Anurag Thakur.

Batra was elected FIH President in 2016, and subsequently stepped down as President of Hockey India.

He was controversially appointed a life member of Hockey India, an appointment challenged in court last month.

Delhi High Court ruled that Batra should stop acting as IOA President in relation to his position at Hockey India, and also called for a three-member Committee of Administrators to be placed in charge of Hockey India on a day-to-day basis.