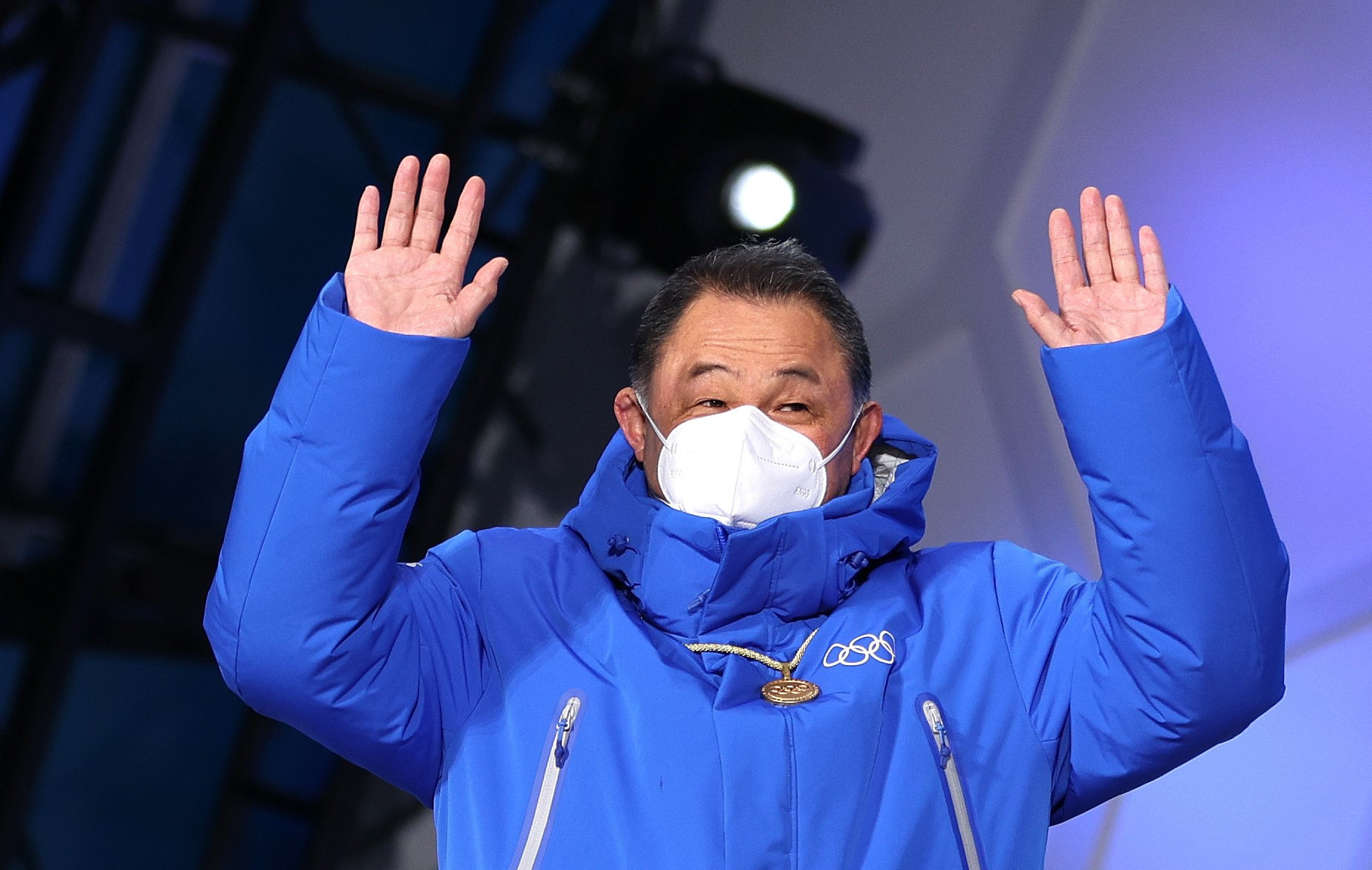 Haruyuki Takahashi, a prominent member of the Tokyo 2020 Executive Board, was arrested this week on suspicion of receiving bribes.

The allegation has cast a shadow over last year's Summer Olympics, with Endo and Yamashita worried about the wider impact it could have.

"This kind of event is regrettable," the JOC President said in comments reported by Nikkan Sports.

Yamashita added, "I will do my best to minimise the impact as much as possible."

The scandal is in danger of "watering the Sapporo bid activity" and undermining the city's quest for the Winter Olympics, Endo said, according to public broadcaster NHK.

The ex-Olympics Minister and Tokyo 2020 Board member added: "It is very disappointing if [the arrest charges] are true."

In addition to Takahashi, prosecutors arrested three more people in connection to the alleged bribery scheme.

Katsuhisa Ueda, an executive director of Aoki Holdings, was also arrested in connection to the case.

Sapporo has long been considered the frontrunner for the 2030 Winter Olympics, with Salt Lake City and Vancouver also bidding to stage the event.

A Barcelona-Pyrenees bid collapsed amid political infighting and while Catalonia has suggested it could re-enter the race alone, it does not have Spanish Olympic Committee backing.

The host city is anticipated to be confirmed at the next International Olympic Committee (IOC) Session in Mumbai in 2023.

The 2030 Winter Olympics will be the first awarded under a new model whereby an IOC Future Host Commission engages in dialogue with selected candidates, rather than traditional bidding races of the past.

The Future Host Commission will propose a preferred candidate to the Executive Board, which can then recommend the bid be put forward to a vote at an IOC Session.