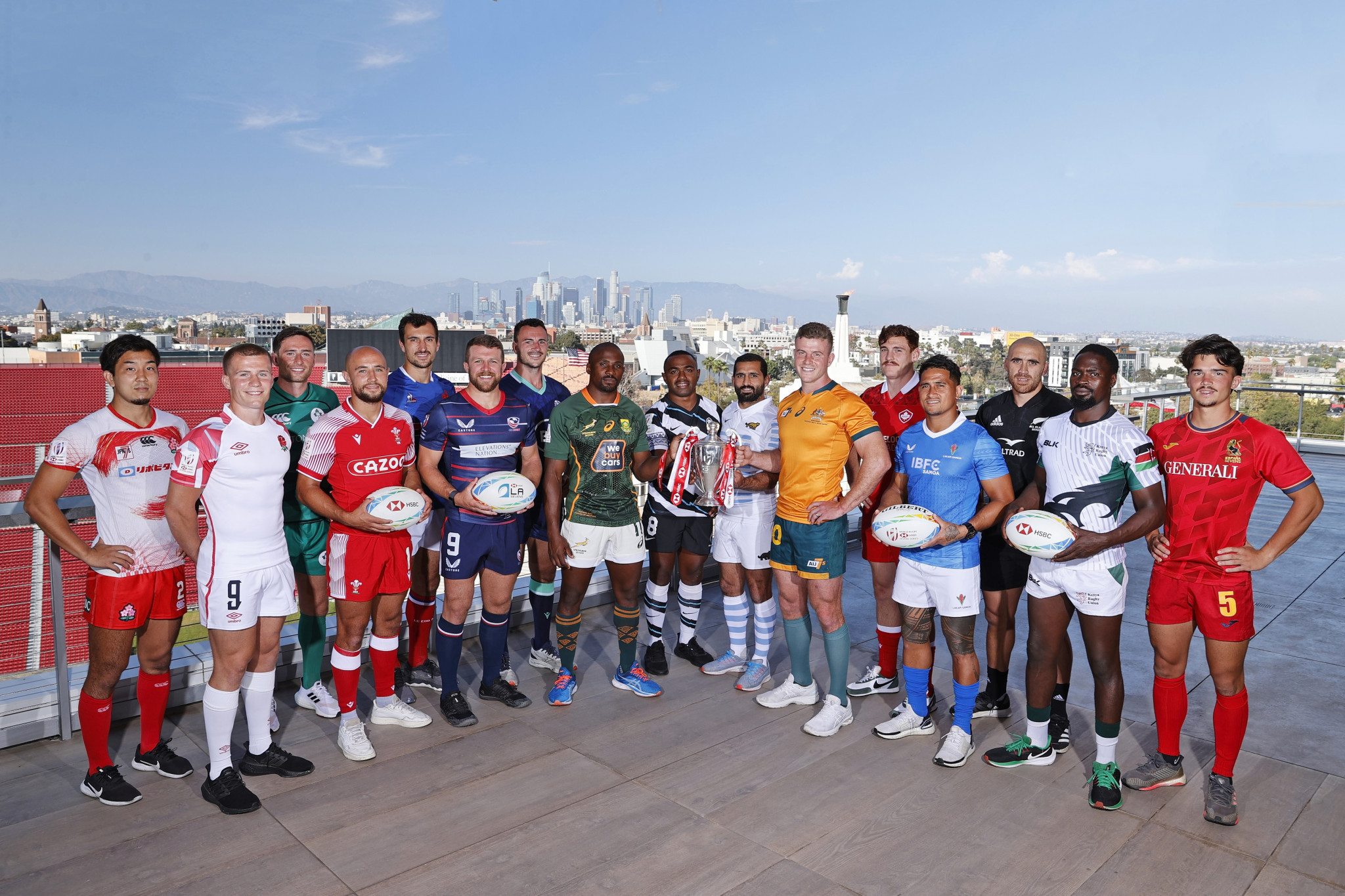 Four nations have a chance of capturing the men's World Rugby Sevens Series crown as the season reaches its climax in Los Angeles this weekend.

South Africa, who were recently crowned Commonwealth Games champions, lead the standings on 124 points and would claim the Series title should they reach the final in the Californian city.

Australia are two points behind South Africa as they seek to win the men's title for the first time.

Argentina are placed third on 118 points with double Olympic champions Fiji lying in fourth on 104.

South Africa have been drawn in Pool B alongside New Zealand, hosts United States and Canada, while Fiji have been pitted against Ireland, France and Wales in Pool C.

Australia and Argentina are set to go head-to-head in Pool A having been placed in the same group along with Spain and Japan.

The two-day competition is due to start tomorrow with South Africa facing the US in the opening contest.

"We have to keep our own standards and not worry about our opponents," said South Africa captain Siviwe Soyizwapi.

"We had an up and down season, but we learned from all those mishaps and came back stronger.

"This is one more go and another opportunity to finish the season the way we started it way back in Dubai.

"We know what the level is to win tournaments, it is now up to us to make sure we reach that this weekend."

Australia Sevens coach John Manenti added: "The Aussie men have never won the World Rugby Sevens Series - so this is a rare occasion for the squad.

"You never know how many chances you will get in your career to achieve something like this, so everyone is determined to really go out there and take the opportunity."