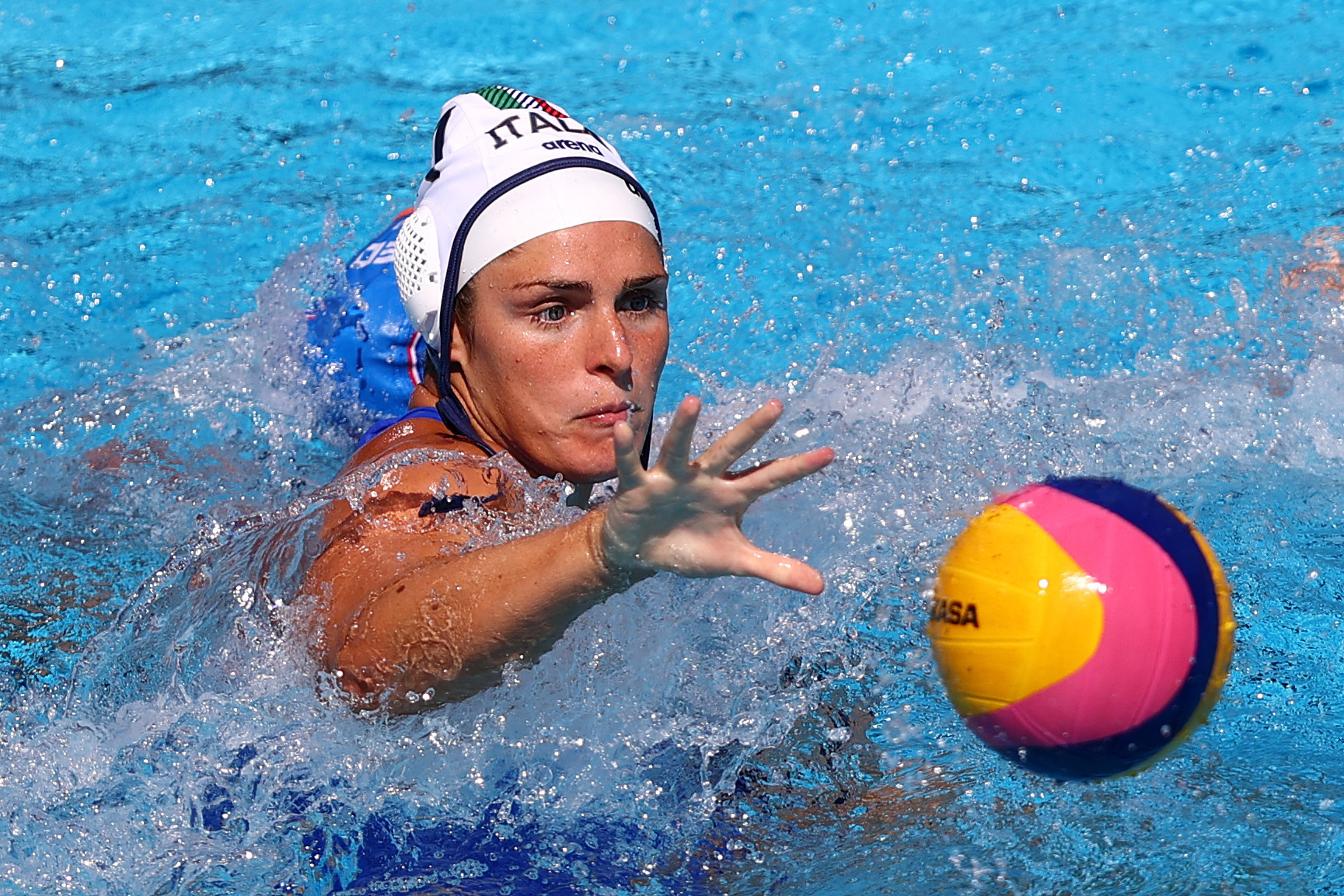 Italy pulled off an upset against the defending champions Spain, beating them 12-9 in the last pool match of the day at the Women's European Water Polo Championship in Split.

Spain started their defence well by going 3-2 up after the first quarter, with Beatriz Ortiz scoring a hat-trick at the Spaladium Arena.

However, Italy took a two-goal lead into the half with five goals of their own.

The restart was important, as Chiara Tabani scored a hat-trick for Italy, who extended their lead by three, making it 11-6 into the last eight minutes.

Even with Spain outscoring them in the last quarter, the Italians managed to come away with the victory.

Israel also finished the day with two wins from two, this time in more convincing fashion with an 18-7 victory over Slovakia.

Noa Sasover and Shunit Strugo both scored four goals each to help their team to victory.

Two wins out of two for the Italians ??

Chiara Tabani puts three past Spain, as @FINOfficial_ wins 9-12 on day 2 of the #wp2022split group stages.

France were in another match separated by just a point, but this time were on the winning side.

In Pool A, The Netherlands and Greece kept their unbeaten record going after two matches, beating Hungary and Romania.

Greece were dominant against Romania, beating them 24-3, in which Maria Myriokefalitaki scored six goals.

Hosts Croatia got points on the board by beating Germany 15-8, a match that saw Emmi Miljkovic score six for the winners.