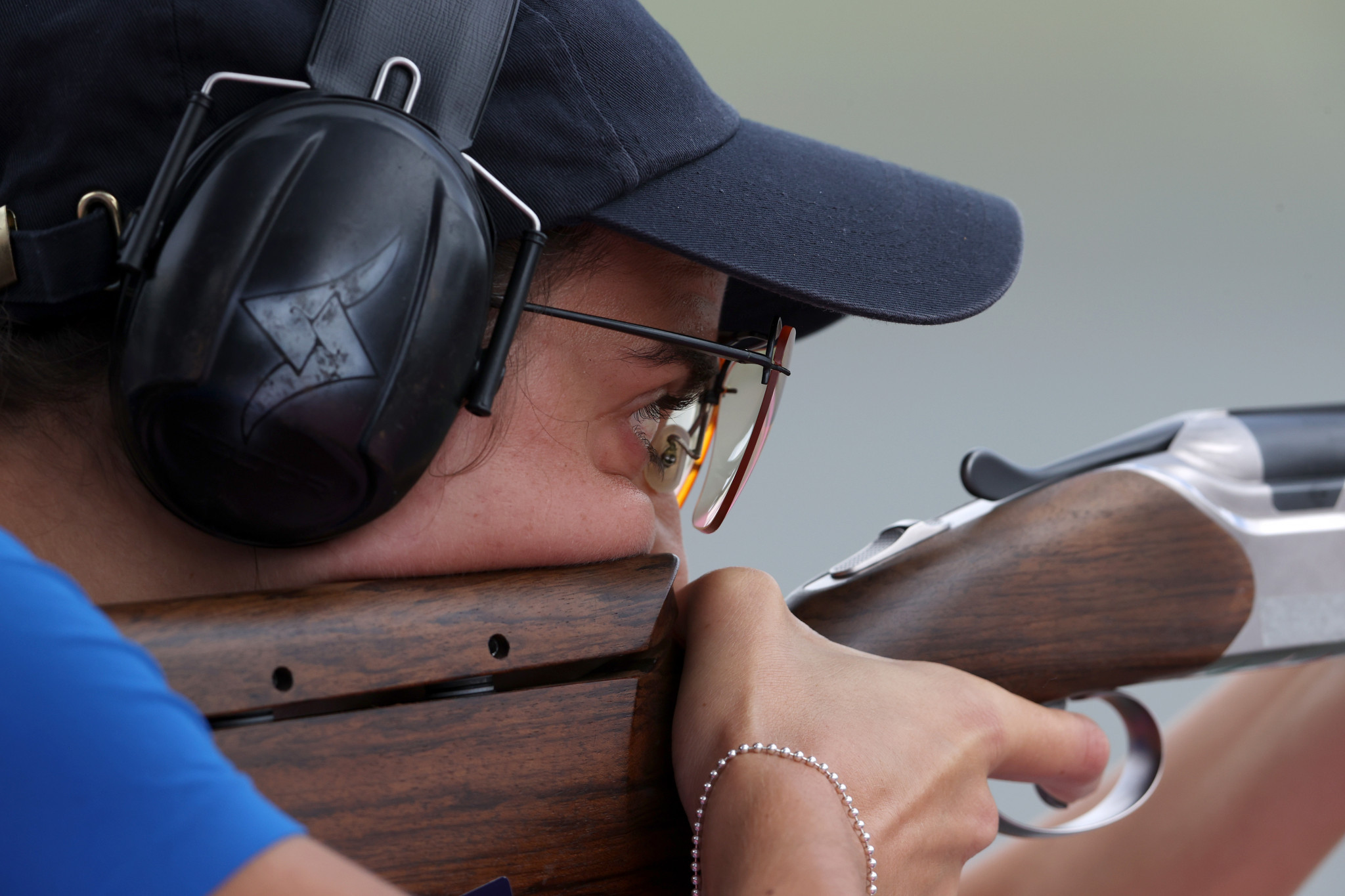 Italy came away with both gold medals today in Larnaca at the European Shotgun Championships, with victories in the final of the men's and women's team trap events.

Silvana Stanco, Giulia Grassia and Jessica Rossi took the women's win by a 6-0 margin, aided by the work of Stanco, who missed just one of 15 targets.

Italy were dominant in the first round against Finland's Sara Silja Patricia Nummela, Mopsi Veromaa and Noora Antikainen, winning it 12-9.

Competition is set to return on Thursday (September 1) after two days of junior events.