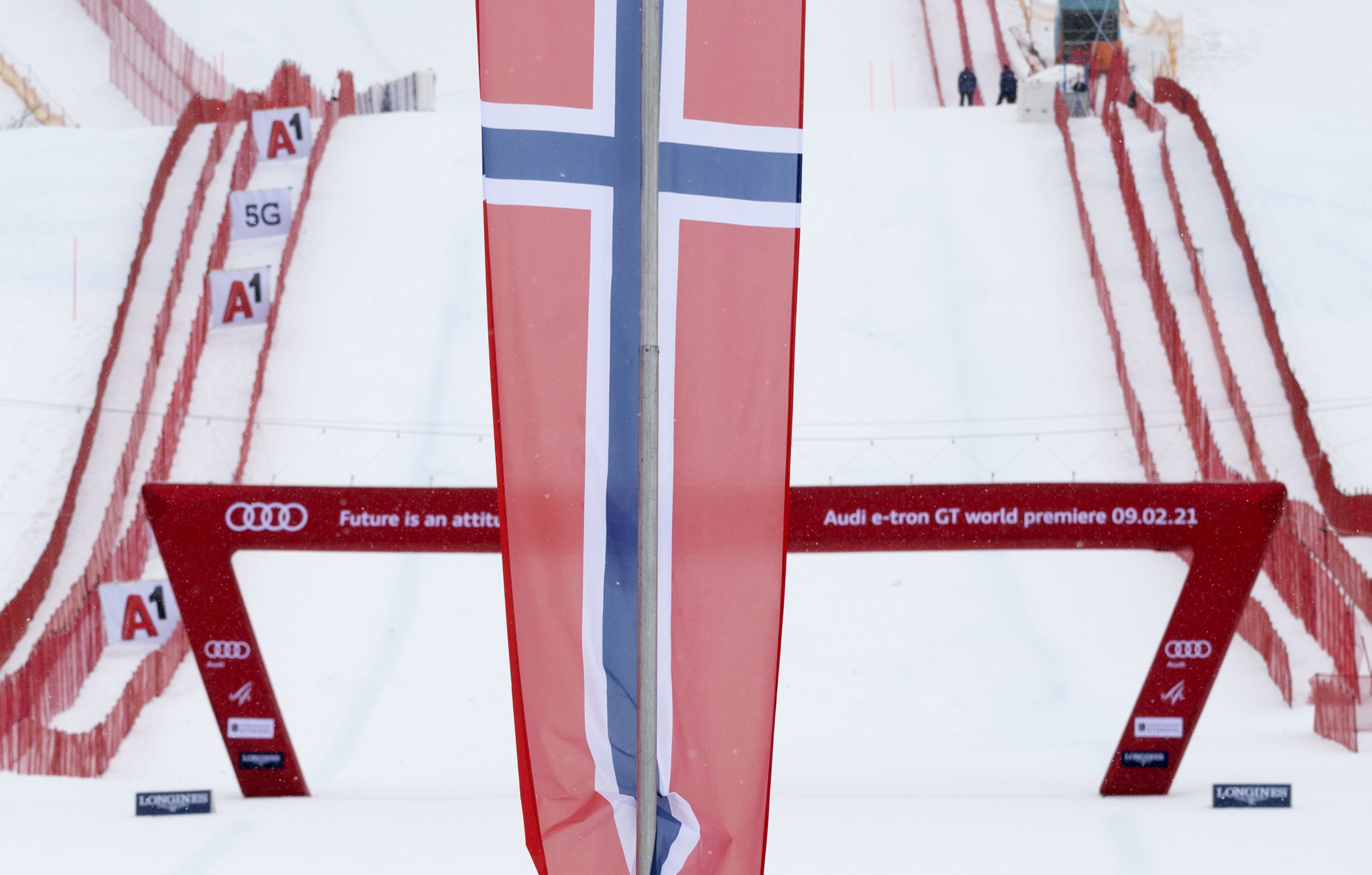 Ingvild Bretten Berg has resigned as general secretary of the Norwegian Ski Federation after 17 years with the national body, following an agreement with the Board.

Bretten Berg has served as general secretary for the last four years.

It marks a significant change under the Presidency of Tove Moe Dyrhaug, who was elected to replace Erik Røste in June.

"She has made valuable contributions to the development of the association."

Bretten Berg reflected on her time as general secretary after the announcement of her departure on November 1.

"I have been employed by the Ski Federation for 17 years, the last four years as general secretary, and I am proud and happy to be able to hand over a Federation with a very solid financial platform.

"Through this, the Federation under my leadership has launched investments in several important areas in order to be able to develop Norwegian skiing in the best possible way in the years to come.

"I am now looking forward to being able to take on new and exciting tasks."

The Norwegian Ski Federation said that "no further information" would be provided on the decision.

The outgoing general secretary was involved in a heated conflict with Clas Brede Bråthen, the leader of Norway's national ski jumping team.

Moe Dyrhaug did not comment on the impact of the tension when asked by public broadcaster NRK.

"I have no comments on that," she said.

"We have put the jumping matter behind us, and we are looking forward and working towards happy skiers."