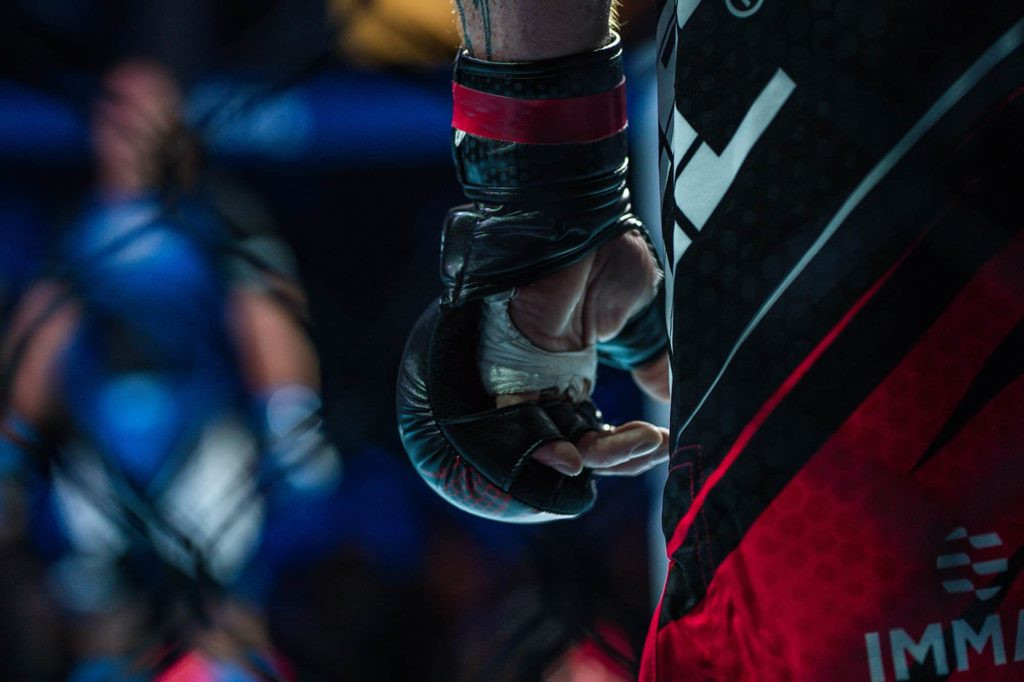 The Pakistan MMA Association (PakMMA) has reported that it is making positive strives to standardising the rules of amateur mixed martial arts among event promoters at its national level.

Striking such an agreement had become a priority for the PakMMA after Ismail Khan controversially participated at the 2021 International Mixed Martial Arts Federation (IMMAF) World Championships.

The bantamweight fighter historically registered Pakistan's first victory in any IMMAF competition before recording another two wins on his way to a bronze medal, which was another first for his country.

However, criticism was fired towards his participation due to his domestic amateur record, where several of his bouts were fought under rules that were close to a professional standard and tested what was acceptable under IMMAF eligibility, despite them being deemed amateur contests.

Khan has since become a professional fighter and PakMMA recognised the need to have domestic event organisers implement unified rules.

The national governing body has staged regular meetings with promoters about IMMAF's Unified Amateur rules and sanctioning amateur fights under these rules.

PakMMA President Omar Ahmed, who assumed the role prior to the World Championships, explained the importance of setting out a unified understanding for Pakistan's domestic sport.

"Regulating MMA in Pakistan has been quite a challenge for us given the limited resources available in helping the sport grow," he remarked.

"Our biggest asset in achieving a steady regulation in the sport has been the community we operate in; everyone in PakMMA shares a vision of seeing our fighters reaching the apex of fighting, and so bringing more and more clubs towards a standardised platform has been easy for that reason."

He continued: "Especially with regards to fighter safety at amateur level.

"Everyone is now on the same page about prioritising the longevity of fighters' careers over anything else.

"PakMMA has mandated for clubs and event promoters to follow the unified [IMMAF] rules in order for their fighters to be considered for future IMMAF events."

Ahmed is optimistic that this can be a turning point for Pakistan as they look to play a leading role on standardising rules internationally.

"We hope to take Pakistani MMA to a standard where we can be considered one of the success stories for global MMA," he said.

"Despite limited resources, we hope Pakistan can lead the charge in developing MMA countries who are out there standardising the sport."