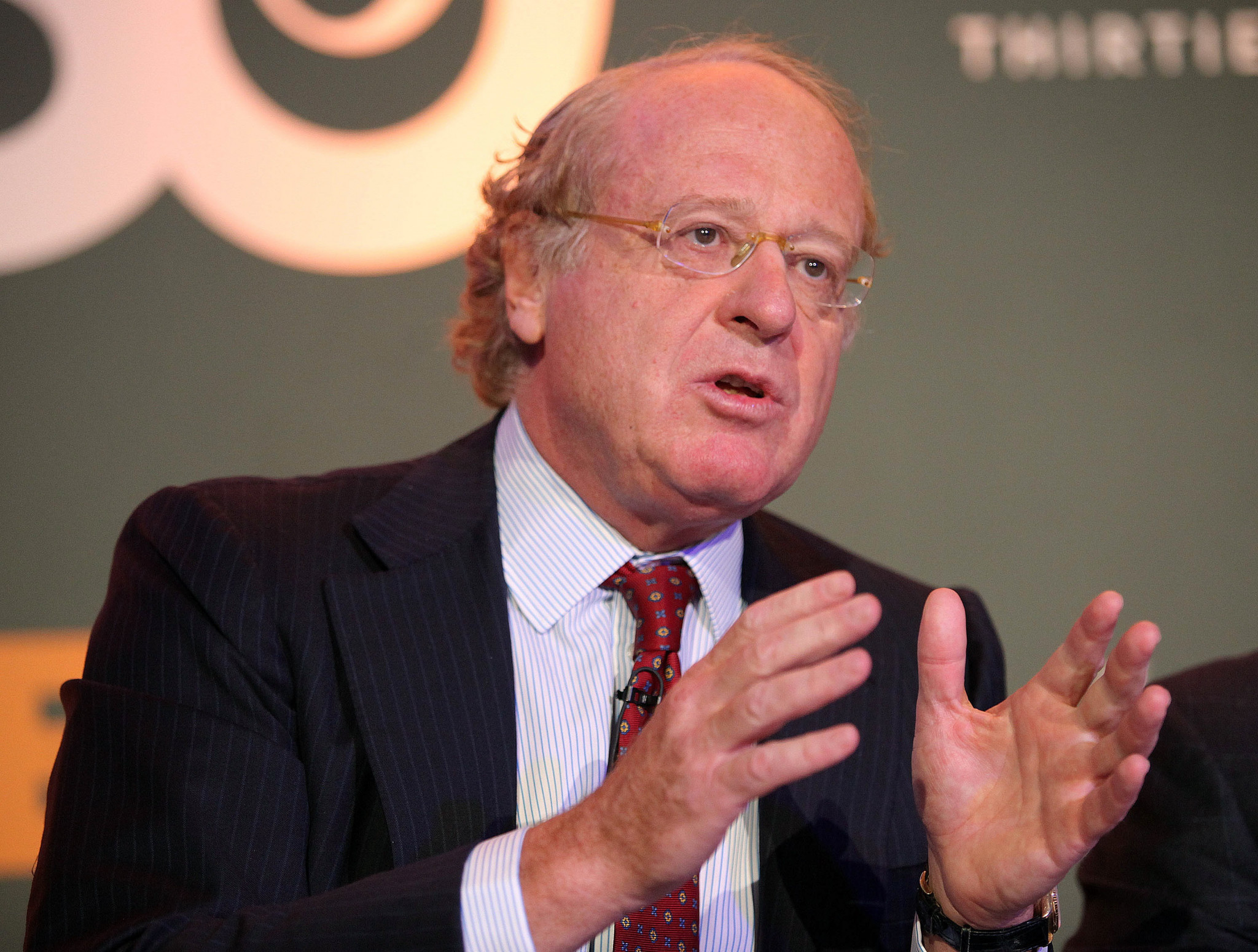 AC Milan President Paolo Scaroni has ruled himself out of becoming the new chief executive of the Milan Cortina 2026 Winter Olympics and Paralympics Organising Committee after committing his future at the Italian football giants.

Scaroni was considered as one the contenders to replace Vincenzo Novari after American investment company RedBird Capital completed a €1.2 billion (£1 billion/$1.2 billion) takeover of AC Milan.

But Scaroni quashed rumours of a possible move to Milan Cortina 2026 as he looks to remain at the Serie A club.

"I like Milan, I like Cortina, I like the Olympics, but I have so many commitments that I see it as an impossible operation," said Scaroni in a report by Italian publication PianetaMilan.

"When you have a position, then you also have to do things.

"How do I do with all the things I have to do?

"Will I remain President of Milan?

"I am a Milan fan and I had some small satisfaction with Milan, we agree."

Former UEFA vice-president Michele Uva had been widely tipped in the Italian media as the favourite to succeed Novari.

Italian Minister for Technological Innovation Vittorio Colao has also been reported as being a contender for the role along with Scaroni.

Novari remains as chief executive of the Organising Committee, but his position appears to be in serious doubt.

In March, reports that he would step down were dismissed by Milan Cortina 2026.

A reshuffle of the Board of Directors by the Italian Government has been mooted in recent weeks, but according to newspaper Trentino, Prime Minister Mario Draghi does not intend to appoint a new chief executive before the election to decide his successor on September 25.

The Lombardy and Veneto Regions, the Autonomous Provinces of Trento and Bolzano and the Municipalities of Milan and Cortina are also expected to have a say in the appointment.

FdI leader Giorgia Meloni is expected to become Italy's Prime Minister after the election, and her party has insisted that the new Government should be responsible for appointing a chief executive, and the impasse appears to have made a delay inevitable.

"It is the new Government that decides on strategic decisions such as this one," the FdI said in a report by Trentino.