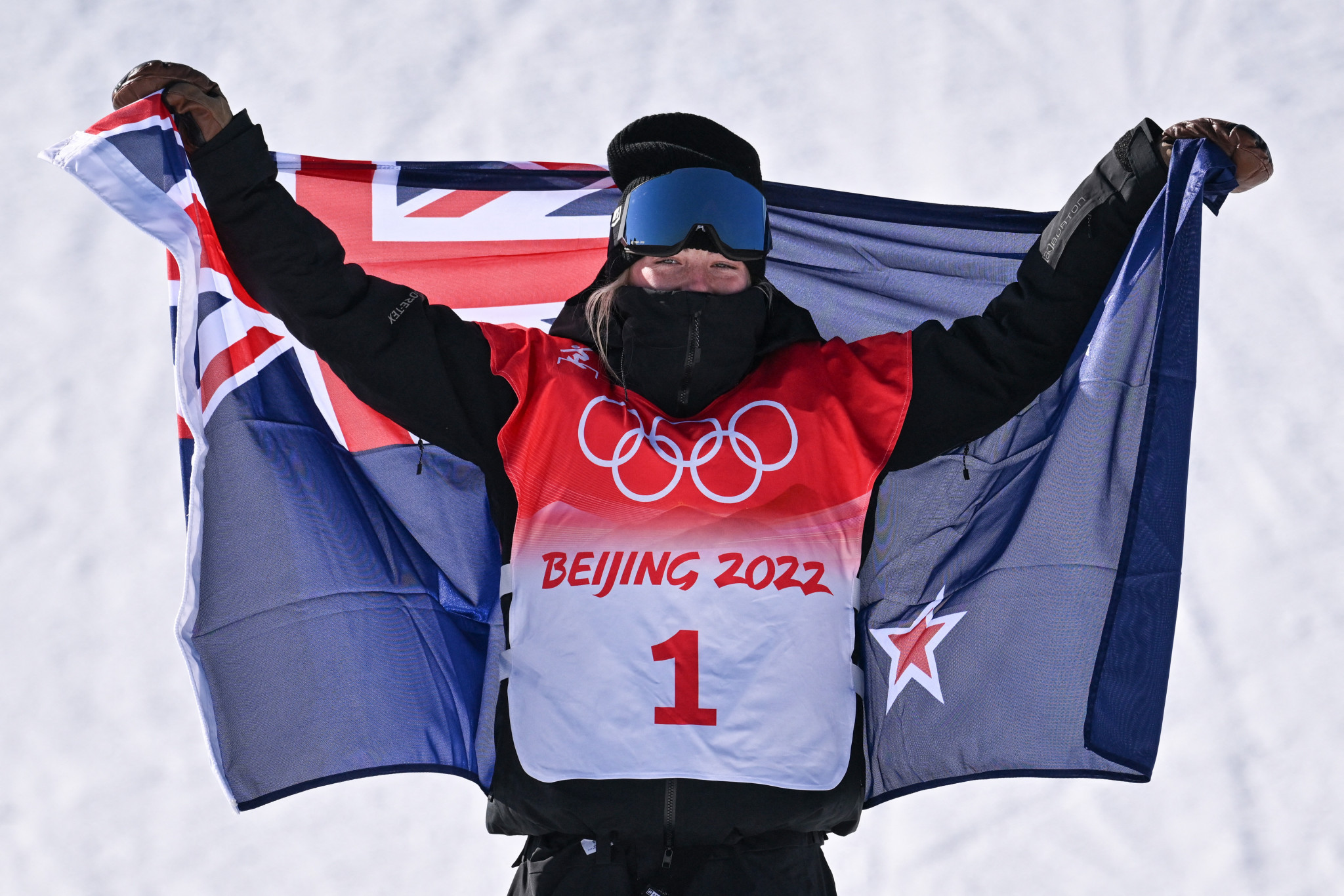 New Zealand's team for the Milan Cortina 2026 is to receive a funding hike off the back of the nation winning its first Winter Olympic gold medals at Beijing 2022.

Zoi Sadowski-Synnott became the first New Zealander to win a gold medal at the Winter Olympics when she finished first in the women's snowboard slopestyle in China.

By the end of the Games, Nico Porteous had become the first man from New Zealand to win a Winter Olympic gold medal with victory in the men's freestyle skiing halfpipe final.

Sadowski-Synnott added a silver medal in the women's snowboard big air too.

"The two new sports have been added as part of a strategy to support performances that inspire New Zealanders across a more diverse range of sports," Robertson said.

"This investment will support the winter sports' high-performance campaigns, build on the development of athlete and coach pathways and wellbeing initiatives and help provide facilities for our top winter sports athletes and Para athletes to compete consistently at the highest level."

Another NZD3 million is to go towards the High Performance Sport New Zealand Performance Support services, in areas including medical, nutrition and performance analysis.