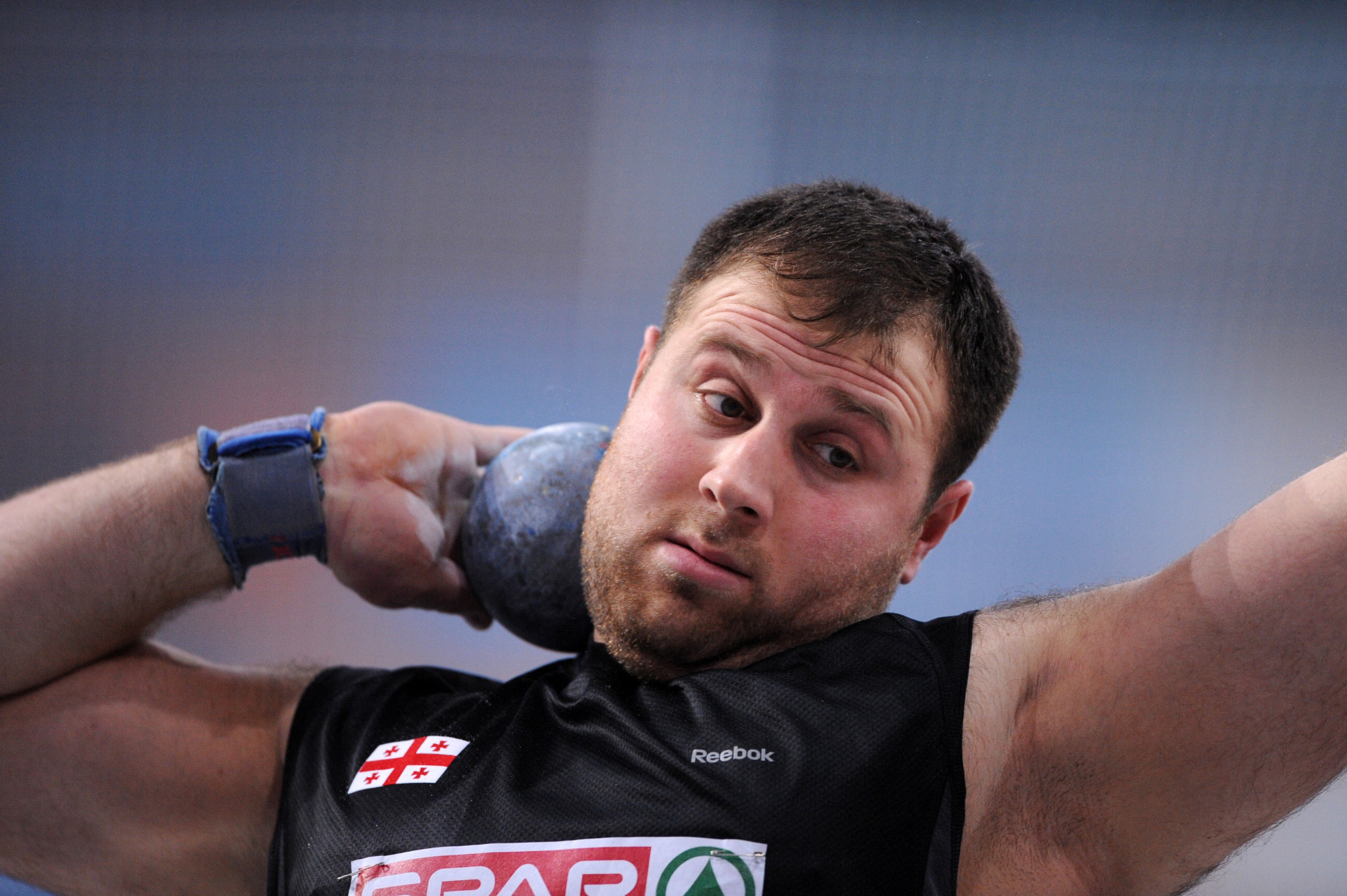 Georgian shot putter Benik Abramyan has been banned for seven years by the Athletics Integrity Unit (AIU) after failing a drugs test at the Tokyo 2020 Olympic Games.

Abramyan provided an out-of-competition urine sample on July 31 last year which was found to contain traces of two banned steroids - dehydrochloromethyl-testosterone and metandienone - as well as tamoxifen, a selective estrogen receptor modulator.

The sample was supplied in Tokyo and tested in the Japanese capital, with Abramyan provisionally suspended on August 3, the day of men's shot put qualifying at the Olympics.

The 37-year-old, who competed at the Rio 2016 Olympic Games, will serve his period of ineligibility starting from the date of his provisional suspension.

Abramyan faced an eight-year period of ineligibility as this is his second doping offence.

The ban was reduced from eight years to seven because of early admission and acceptance of the sanction.

Mesterelone and methandienone were found in a sample given by Abramyan on August 11 2011 which resulted in a ban of two years.

If either do so, then Abramyan will be entitled to exercise his right of cross-appeal.

At Rio 2016, Abramyan had best effort of 18.72 metres in the qualifying round and did not advance to the final.

He is currently the Georgian national record-holder after a performance from May 2016 at the Kazakhstani Open Cup in Almaty, where he threw 20.54m to beat Tariel Bitsadze's 1989 best of 20.40m.