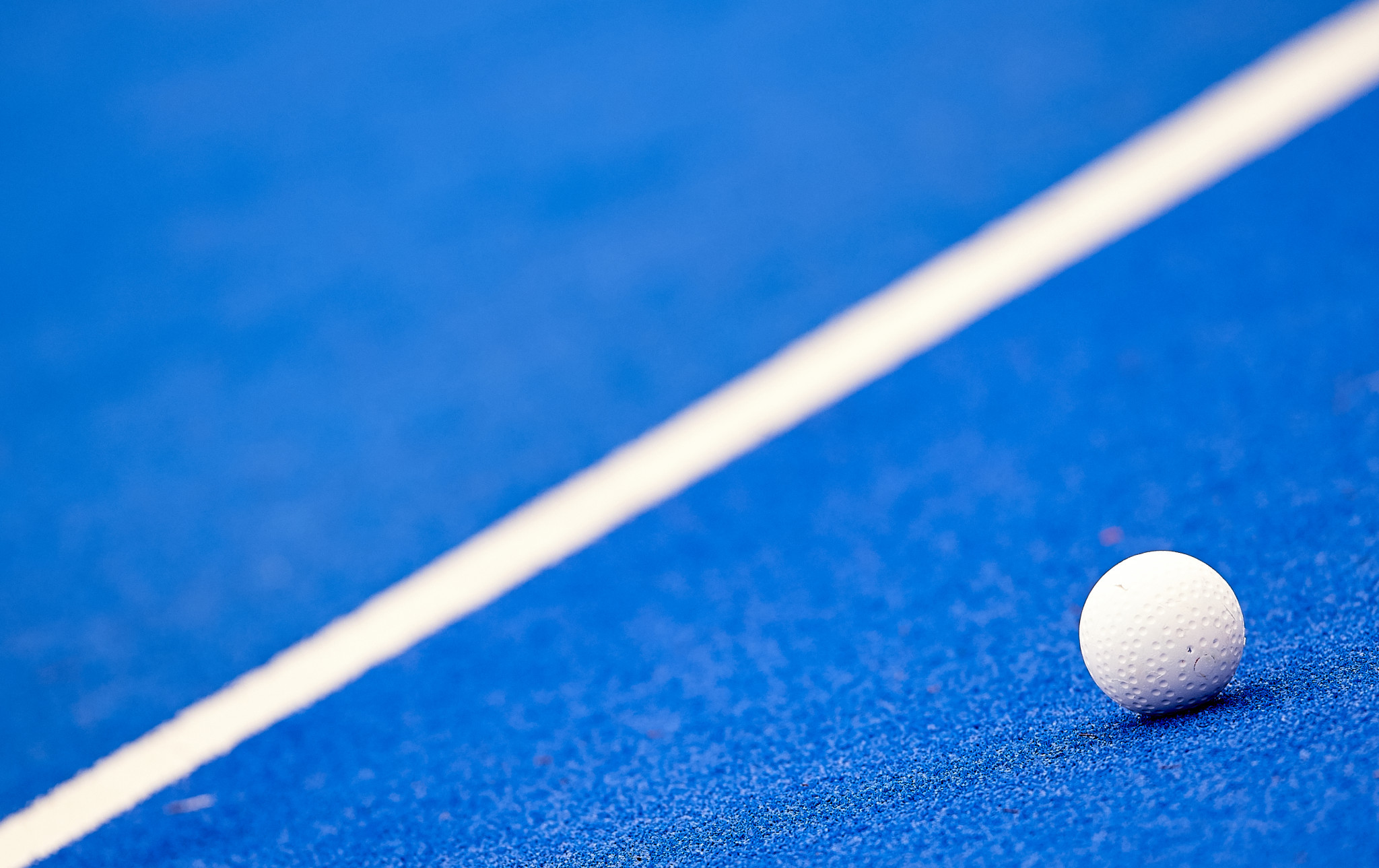 Spain has been announced as the host for the inaugural International Hockey Federation (FIH) Women's Nations Cup from December 10 to 17 this year.

Valencia was selected as the host city by the FIH Executive Board (EB) following the recommendation of the governing body's task force events bidding group which comprises of EB members from all five continental federations.

The new annual event aims to offer top-level competition to the highest ranked teams that do not participate in the FIH Pro League.

The winning team will be given the option to be promoted to the Pro League for the following season.

"On behalf of FIH, I'd like to thank wholeheartedly the Royal Spanish Hockey Federation for hosting this inaugural edition of the FIH Hockey Women's Nations Cup, a new competition in our portfolio which will bring further excitement to our sport," said FIH chief executive Thierry Weil.

"Nothing less than a place within the FIH Hockey Pro League is at stake.

"This promises to generate great and hard-fought matches between excellent teams!

"That is really good for the growth of our sport worldwide."

It marks the start of a promotion and relegation principle for the Pro League with the 2023-2024 season to be the first to potentially feature a new nation.

Spain, Canada, India, Ireland, Italy, Japan, South Korea and South Africa are due to participate in the first edition.

"We are very happy that the FIH has given us the organisation of the FIH Hockey Nations Cup," said Santiago Deó, President of the Royal Spanish Hockey Federation.

"Another great women's hockey event that we will be able to organise in our country.

"We are proud to be the chosen ones and we are very grateful.

"It is an opportunity for the women's team to qualify for the FIH Hockey Pro League and, like the men's team, play this great hockey competition."

The Estadio Betero is likely to be the venue as it has staged several Pro League fixtures in the past.