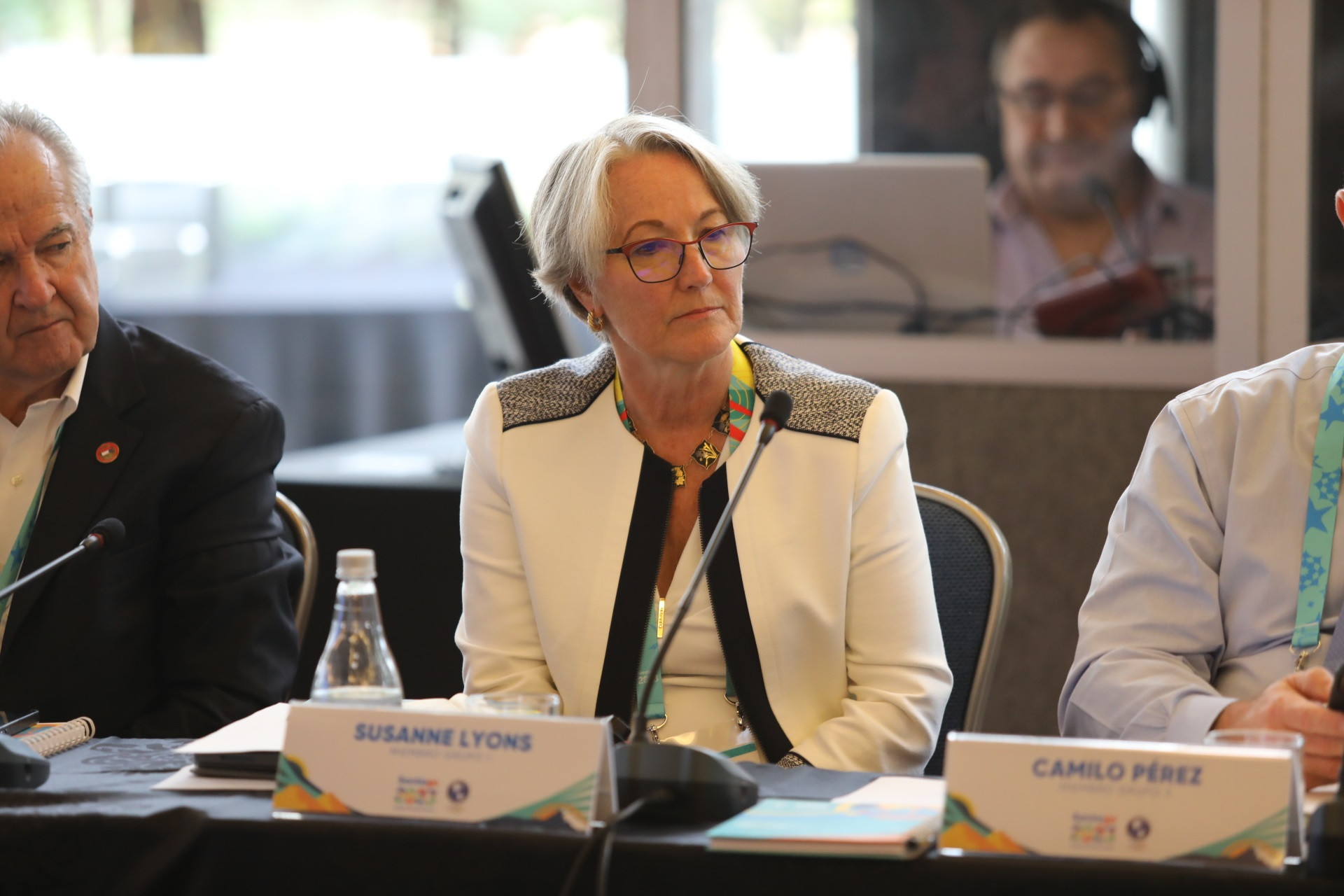 The United States Olympic and Paralympic Committee (USOPC) has reiterated its preference for Salt Lake City to stage the 2034 Winter Olympics, opening the door for Sapporo and Vancouver to battle it out for the hosting rights for the 2030 Games.

However, USOPC President Susanne Lyons admitted that they would be prepared to "find a way" to stage the Winter Olympics and Paralympics in eight years’ time should they be called upon by the International Olympic Committee (IOC).

Lyons’ comments came after the IOC's Coordination Commission for the Los Angeles 2028 Olympic and Paralympic Games staged its first in-person visit to the American city.

The USOPC has been weighing up whether to bid to host the Games in 2030 or 2034 but Lyons said the latter presented fewer challenges as the US looks to avoid holding back-to-back Olympics.

"Because of the sponsorships and a number of other commercial activities it’s more complicated to do those two Games close together, so we have stated a preference for 2034," said Lyons.

With the USOPC preferring to host the 2034 edition, it potentially leaves a two-horse race for the 2030 Games as Sapporo and Vancouver go head-to-head.

But a bribery scandal involving Haruyuki Takahashi, a prominent member of the Tokyo 2020 Executive Board, has raised question marks over the Sapporo 2030 bid, while the Government of British Colombia has yet to formally get behind Vancouver’s plans.

"We have very clearly communicated to the IOC that if they need us in 2030 we will find a way to make that happen," said Lyons.

"So we are very committed to whichever year best fits all interested parties.

"Our preference would still be to put more light between those Games.

"Salt Lake City is poised and ready with their toes on the starting line waiting for somebody to pull out a gun."

The 2030 Winter Olympics will be the first awarded using the IOC’s Future Host Commission system.

This involves opening talks with candidate cities, instead of a traditional bidding race.

A preferred choice will be proposed by the Commission to the IOC Executive Board, which will then arrange a vote at a future IOC Session.

This was due to take place at the Session in Mumbai next year, but problems at the Indian Olympic Association have prompted the IOC to delay the meeting, and the ballot, until September or October next year.

Lyons insisted that the delay of the Session "doesn’t change much for us".

"I think our level of readiness is such that if those conversations happen tomorrow versus if they happen six months from now we are pretty much in the same state of readiness that we need to be," said Lyons.

"It does give some of the other cities that are considering bids a bit more time I guess to work through what they need to do."