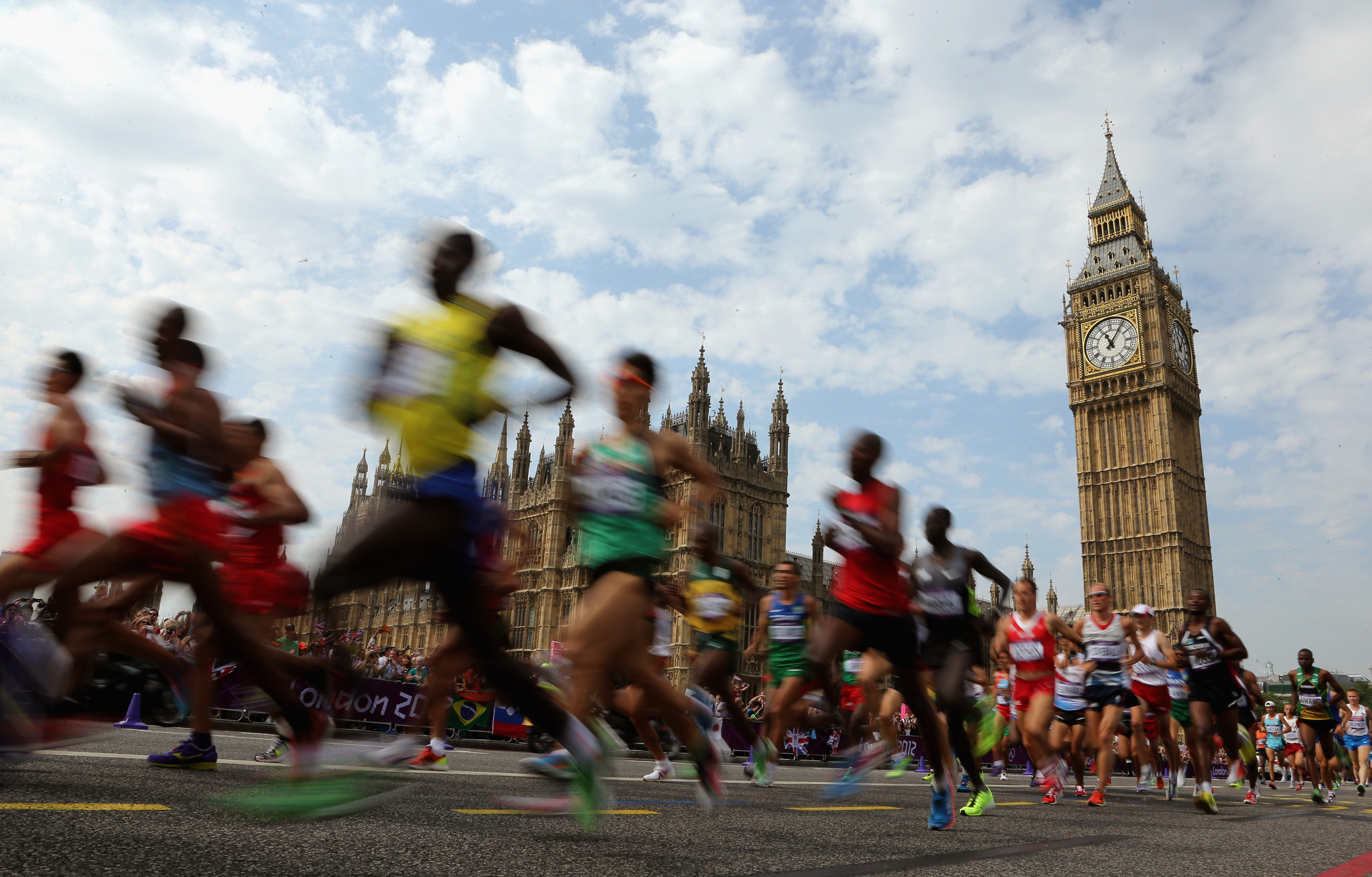 Approximately 9,000 workers from Network Rail and 14 train operating companies are set to strike on October 1 for 24 hours, the same weekend as the London Marathon.

Members of the National Union of Rail, Maritime and Transport Workers (RMT) are taking action after a row over job security, pay and working conditions.

"The 24-hour action which will bring the railway to an effective standstill, comes after the union received no further offers from the rail industry to help come to a negotiated settlement," read a statement from the RMT.

The race is on October 2, which is not a strike day, but services will likely be disrupted following industrial action as trains will not be in the correct locations.

Greater Anglia has warned that there will be no services between 7 and 7:30am local time.

The drivers will be joined by fellow RMT union members, including conductors, train cleaners and station staff and Network Rail's signallers and maintenance teams, in their national strike next month.

.@RMTunion announce October 1st strike action:
With workers struggling to cope with the escalating cost of living crisis, October 1st is set to see strikes by a number of unions in various industries.#EnoughIsEnough pic.twitter.com/ORYN8Mvkex

"Transport workers are joining a wave of strike action on October 1, sending a clear message to the Government and employers that working people will not accept continued attacks on pay and working conditions at a time when big business profits are at an all-time high," said RMT general secretary Mick Lynch.

"The summer of solidarity we have seen will continue into the autumn and winter if employers and the government continue to refuse workers reasonable demands.

"We want a settlement to these disputes where our members and their families can get a square deal.

"And we will not rest until we get a satisfactory outcome."

The union said it had successfully negotiated pay deals with nine train companies this year but remained in dispute with some firms which it claimed hadn't offered any deal and where drivers hadn't had a pay increase since 2019.