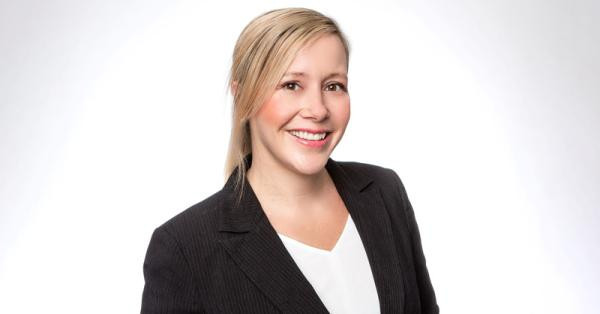 Football Australia has appointed former FIFA official Mel Mallam as its general counsel, commencing from the start of next month.

This represents a return home for Mallam, who has held roles with various organisations during her 15 years living in the Swiss city of Zurich.

Mallam has served as head of legal and compliance for Swiss watch maker Breitling, managing director of Repucom in Switzerland and senior legal counsel with the European Broadcasting Union.

In the world of sport, Mallam became one of the first Australians to hold a role with FIFA when she joined as commercial legal counsel in 2008, and she went on to work at two World Cups.

She was also worked on the London 2012 Olympics, building on experience gained the last time Australia held the Games in Sydney in 2000.

Mallam is excited at the opportunity to return to her native Australia.

"Football took me to Switzerland 15 years ago to work with FIFA and now it is bringing me home to work for Football Australia in my home state of New South Wales," she said.

"I look forward to joining Football Australia at such an exciting period for the sport and being part of the new management team, that is driving a fresh 15-year vision and clear strategic agenda for the sport."

The appointment was welcomed by Football Australia chief executive James Johnson, who lauded Mallam for her experience in the legal profession and sport.

"Mel will bring an outstanding set of skills, experience, football acumen to Football Australia," he insisted.

"She was the strongest candidate in an extensive recruitment process and will play a key role in Australian football.

"Mel is not just a lawyer who likes football or works in sport.

"She has formal academic sports law qualifications, experience as an athlete and administrator and understanding of both football and sport from grassroots to elite.

"Mel's 20 years of experience covers leadership roles across a number of global organisations and industries including with FIFA in Zurich, and we look forward to welcoming her back to her place of birth, Australia."

Mallam's appointment comes at an important time for Australian football, with the country due to co-host the FIFA Women's World Cup with New Zealand next year.

Australia's men's team are also due to make their fifth consecutive appearance at the World Cup in Qatar later this year.

The country is gearing up preparations for the staging of the 2032 Olympics and Paralympics in Brisbane.