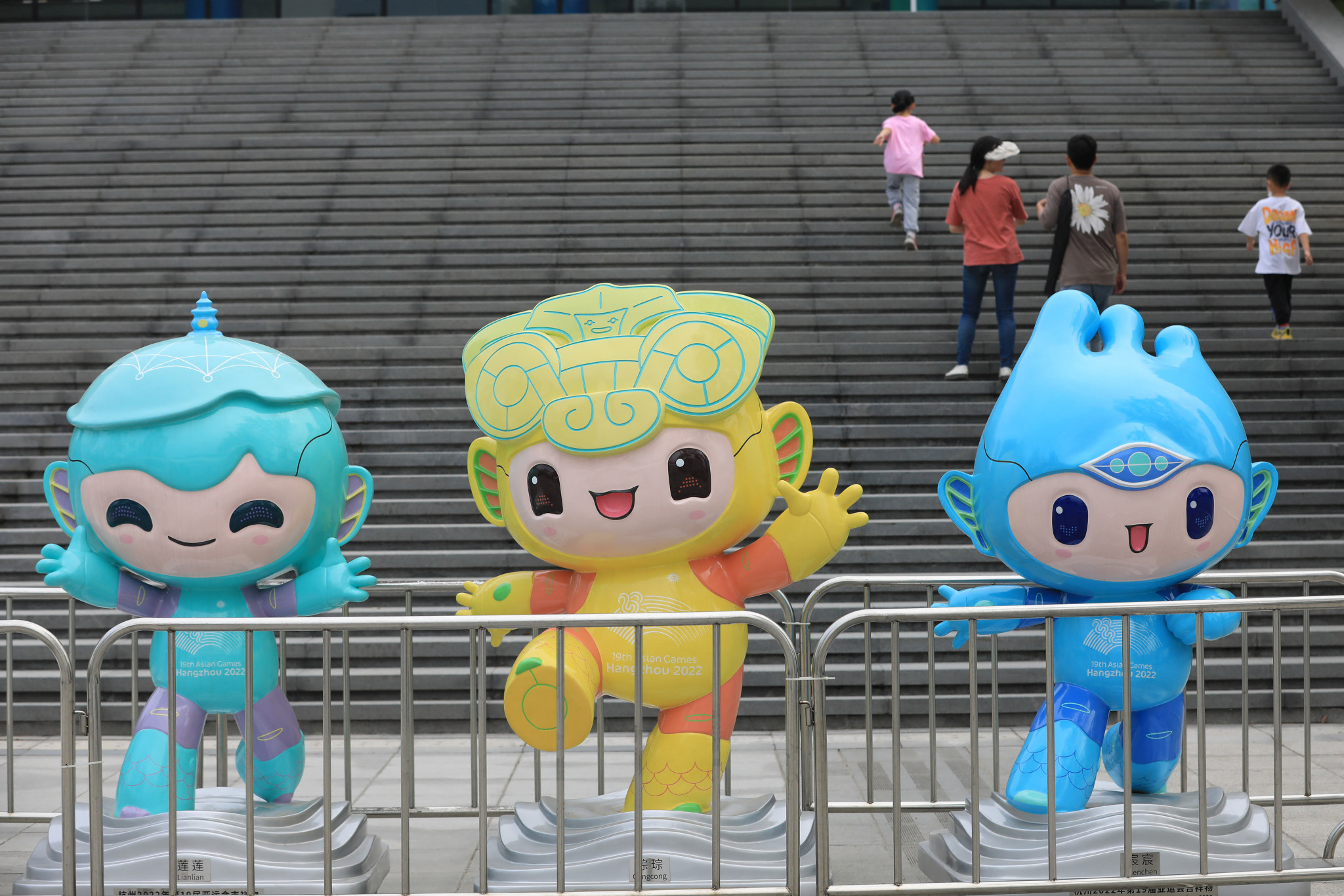 With one year to go until the start of the postponed Asian Games in Hangzhou, Chinese organisers have expressed growing confidence in pulling off an "outstanding" showpiece event.

The 19th Asian Games were expected to take place between September 10 and 25 this year but were rescheduled to start on September 23 in 2023 due to COVID-19 restrictions.

"We are committed to staging a sport extravaganza that is outstanding in terms of organisation, cultural enrichment and communication."

All 56 competition venues for the Asian Games and Asian Para Games have been declared fit for purpose by the HAGOC, with the organisers making full use of existing buildings.

"We need to both organise the competition well and be frugal in running it," said Weiqiang.

He also confirmed that all venues built for the postponed Games are now open to public as part of initiatives to promote national fitness.

"Around 85 percent of our venues are run by third-party teams," Weiqiang added.

"We are not afraid of these venues being used up or damaged."

According to the organisers, an Asian Games-themed park can be found in every district and county of Hangzhou.

More than 10,000 athletes and officials from across the region are expected to be involved in the quadrennial event, with a total of 482 medal events in 40 sports and 61 disciplines on offer.

HAGOC also announced that press operations and broadcast services for the Games were "in full swing" and that organisations had started to book private office space in the main media centre.

Construction work of the International Broadcast Centre is due to start on March 1 2023 with a target completion date in August.