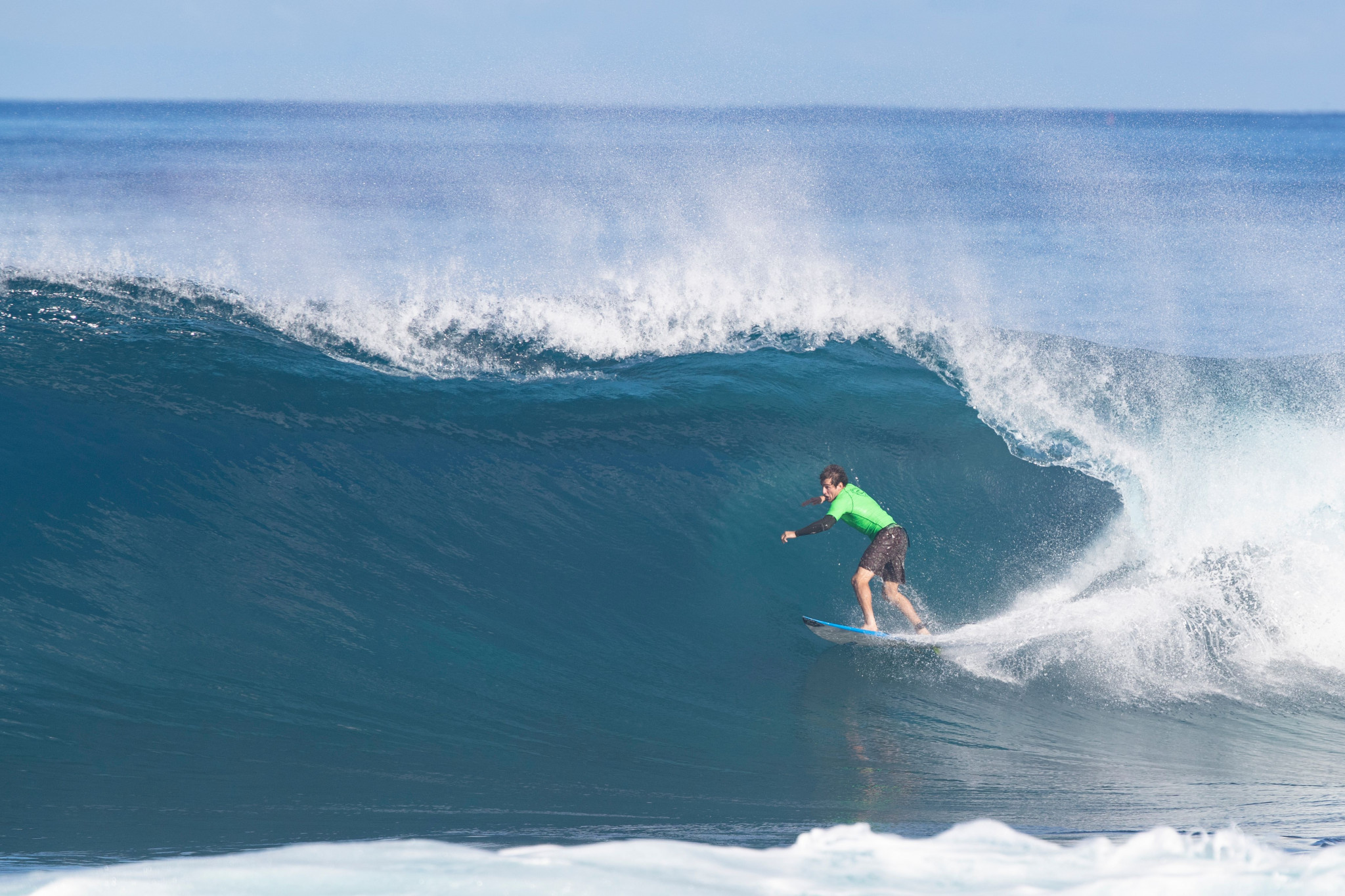 It is believed that David, who had Wolff-Parkinson-White syndrome, suffered a seizure while on the water.

David, who was also an accomplished skateboarder, had previously disclosed that neurologists had advised him not to surf as he had a history of seizures.

"Kalani was one of the most talented surfer/skaters on Earth," 11-time World Surf League (WSL) champion Slater wrote on Instagram.

"Constantly pushing the limits every time he was on his feet.

"Condolences to the huge community of friends Kalani had coast to coast and across the globe."

David - 14 at the time - won the boys' under-16 event and helped Hawaii win the overall team title.

David competed in skateboarding at the X Games in Los Angeles in the same year.

Speaking at the ISA World Surfing Games in California, Aguerre made reference to "the grief we all feel this week after the devastating loss of our brother Kalani David."

The WSL also sent condolences following the death of David, who made a lone appearance on the WSL Championship Tour at Pipeline in Hawaii in 2018.