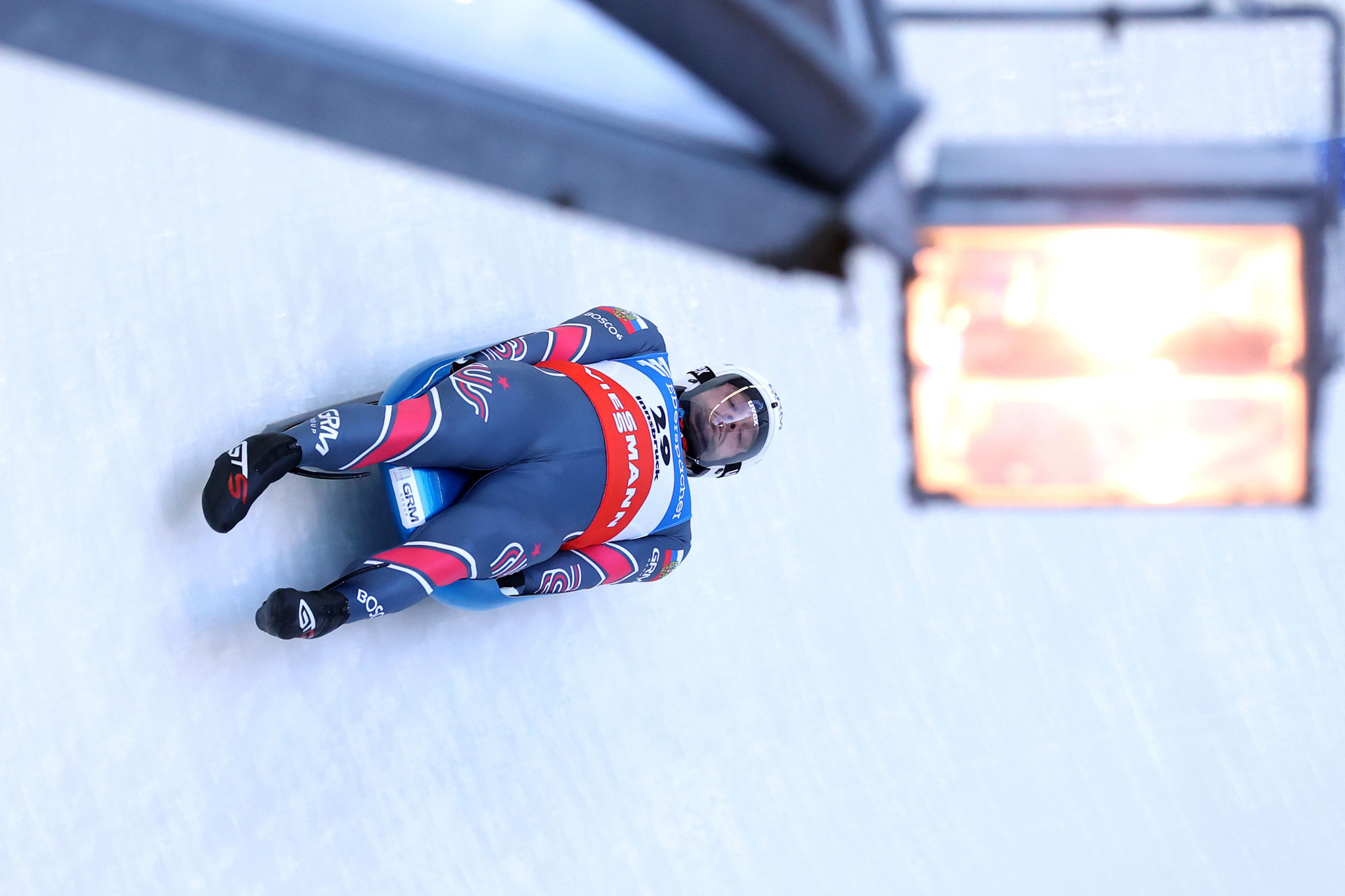 Russian athletes have been banned from all International Luge Federation (FIL) events because of the war in Ukraine.

The FIL Executive Board took the decision at a meeting in Imst in Austria, and it follows changes to FIL statutes being adopted in June to give the governing body more authority during force majeure events.

The FIL had banned all Russian athletes, coaches and officials from its events last March, but this was overturned by the FIL's own Court of Arbitration.

Russians are now once again barred from FIL events.

No expiry date has been placed on the sanctions, which the FIL is framing as being for "safety and security" reasons.

The Luge World Cup season is due to commence on December 3 in Innsbruck.

Because last season finished before the Beijing 2022 Winter Olympics, and therefore before Russia launched a full-scale invasion of Ukraine on February 24, Russians were not able to compete in any natural track or artificial track FIL events while the ban was stayed.

In addition to the ban on athletes, a first-ever FIL Extraordinary Congress voted in April for the immediate expulsion of all elected officials from Russia.

A second vote to expel the Russian Luge Federation (FSSR) failed because it did not have the required two-thirds majority, although more votes were cast in favour than against.

Ukrainian athletes had called for FIL events to be boycotted were Russians not banned again.

More than 5,800 civilians have been killed in Ukraine since Russia's full-scale invasion was launched, per the United Nations, but it fears the true figure is far higher.

Russia is among the preeminent luge nations.

At the 2020 World Championships in Sochi, the last before Russia's name, flag and anthem were banned in response to the cover-up of a state-sponsored doping programme, Russia won five of the seven available gold medals and eight medals in all.