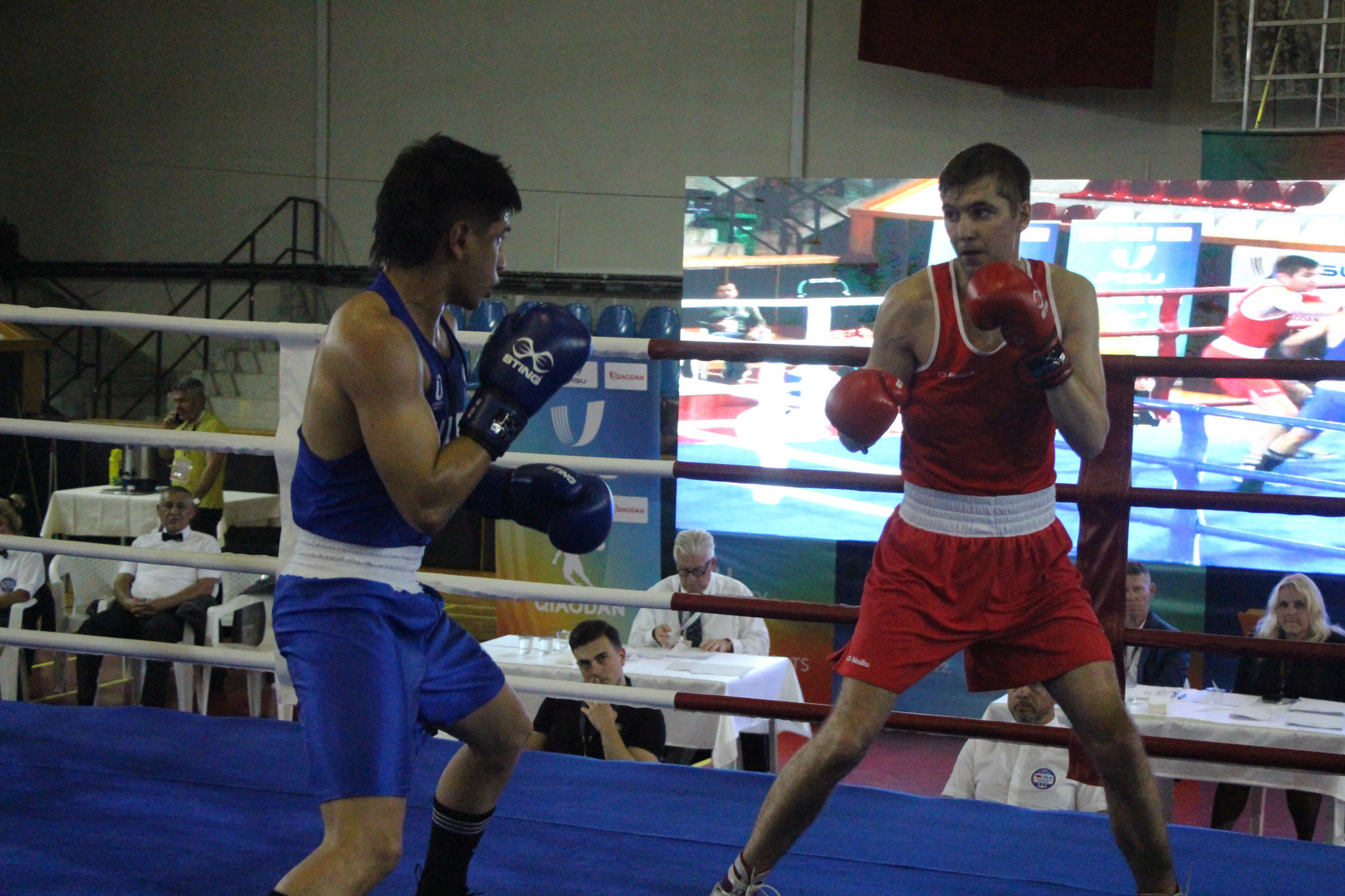 In neighbouring Armenia, IBA President Umar Kremlev remained in his position without an election taking place, as 75 per cent of members voted against holding another vote.

Dutch Boxing Federation President Boris van der Vorst had hoped to challenge after a Court of Arbitration for Sport ruling said he should have been allowed to run against Kremlev in the first Extraordinary Congress in May, when he was ruled ineligible.

Back in Samsun, 13 fighters progressed to the next round of their respective weight categories.

Similar success came to Ukraine with Dmytro Molodan beating Simphiwe Sandile Khumalo of South Africa in the under-57kg, as Ivan Papakin won on a split decision against Japan's Go Wakaya.

The sole women's match today saw Gizem Özer from Turkey, who made the last 16 at the IBA Women's World Boxing Championships, won by referee's stoppage against Khululekile Cele from South Africa in the under-60kg category.

Quarter-finals took place today in muaythai, seeing wins for the hosts Turkey, as well as Ukraine.

Bekir Karaomerlioglu defeated Yernet Smagulov of Kazakhstan in the men's under-60kg, Sevim Ada won against Lebanon's Fatima Hassan in the women's over-67kg and Umut Eryilmaz eliminated UAE's Abdulla Alhosani in the men's over-91kg to ensure qualification to the next rounds.

Eryilmaz's win means he faces compatriot Muammer Can Sahin in the final, while Palestine's Ahmad Helal and Hasan Cetin from Turkey meet in the under-86kg final.