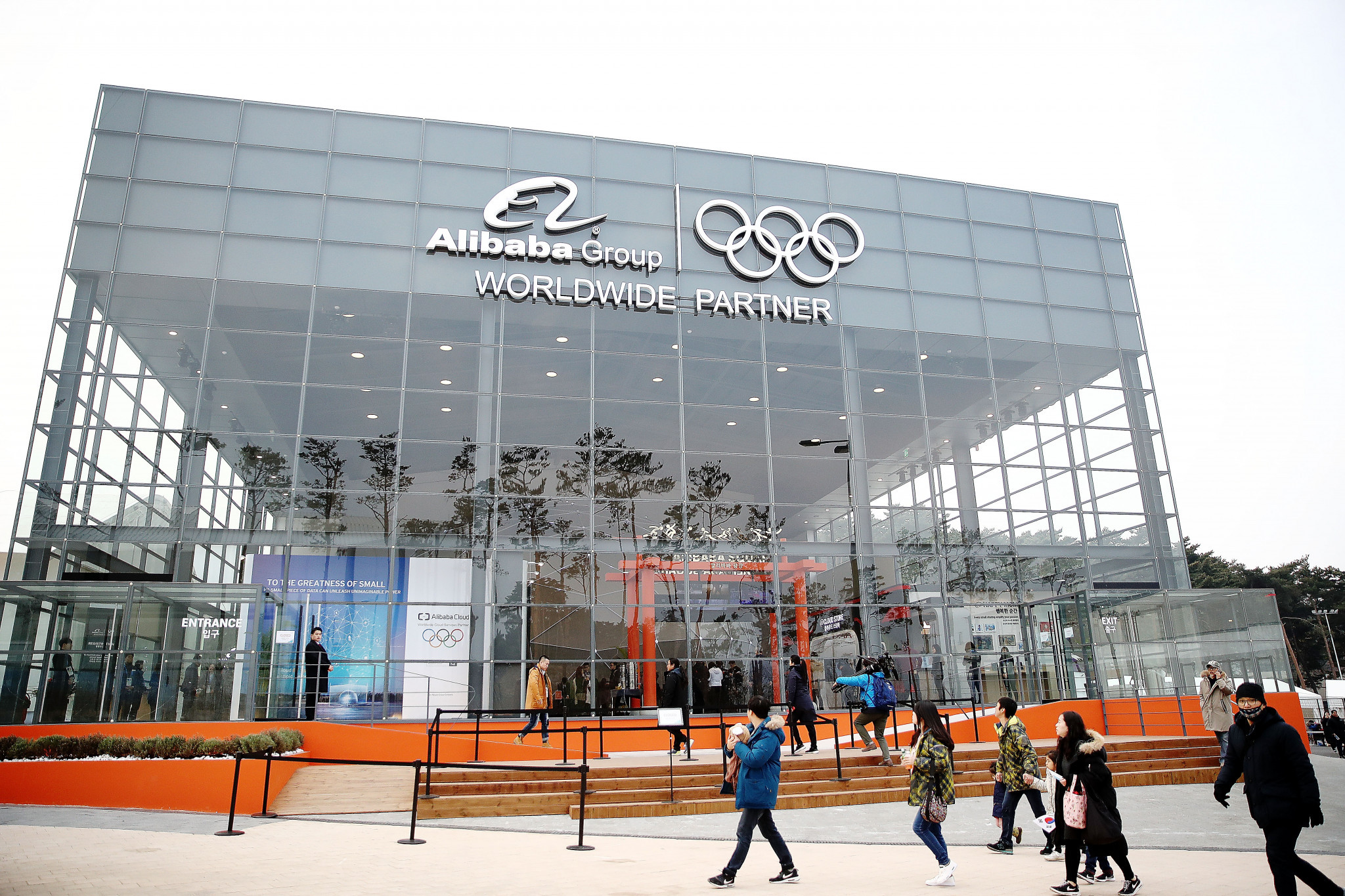 Sensitive data related to the Paris 2024 Olympics and Paralympics is set to be handled by French firm Atos rather than Chinese giant Alibaba following concern over "the risks of exfiltration".

Agence France-Presse (AFP) reported that the French state and Paris 2024 organisers have moved away from original plans for Alibaba to manage sensitive data on accredited personnel at the Games, with another The Olympic Partner (TOP) programme company in Atos handed the responsibility instead.

This is set to be physically hosted in France, with Atos utilising its cloud storage facility which manages the state's military and security contracts.

Alibaba would retain direct management of non-sensitive data at Paris 2024.

The decision follows discussions at senior levels of Government for nearly one year, which have included the National Cybersecurity Agency of France.

The French Interior Ministry had expressed concern that the personal data of tens of thousands of accredited individuals, including the French authorities, could be hosted by Alibaba.

Alibaba declined to comment to AFP on the "speculation".

The International Olympic Committee (IOC) told insidethegames: "In order to guarantee the best standards of personal data protection, the Paris 2024 Organising Committee is working closely with the IOC and the technology partners to ensure data protection during the upcoming Olympic Games, which remains a highest priority, in compliance with both European standards and local legislation."

The French Court of Auditors had argued earlier this year that "data are of a particularly sensitive nature [is] incompatible with hosting by Alibaba", as reported by AFP.

It referred to "the risks of exfiltration of the databases of the Olympic information systems for strategic purposes or economic espionage, of exploitation of the interconnections between the Olympic information systems and those of the State services, even prepositioning to carry out subsequent actions, or even cutting off the operation of infrastructures in the event of international tensions".

Alibaba and Atos are both among the 14 companies featuring in the TOP programme, the IOC's highest tier of sponsorship allowing them to become a main provider of the Olympic Games.

Paris is due to host the Olympics for the third time from July 26 to August 11 2024, followed by the Paralympics from August 28 to September 8.