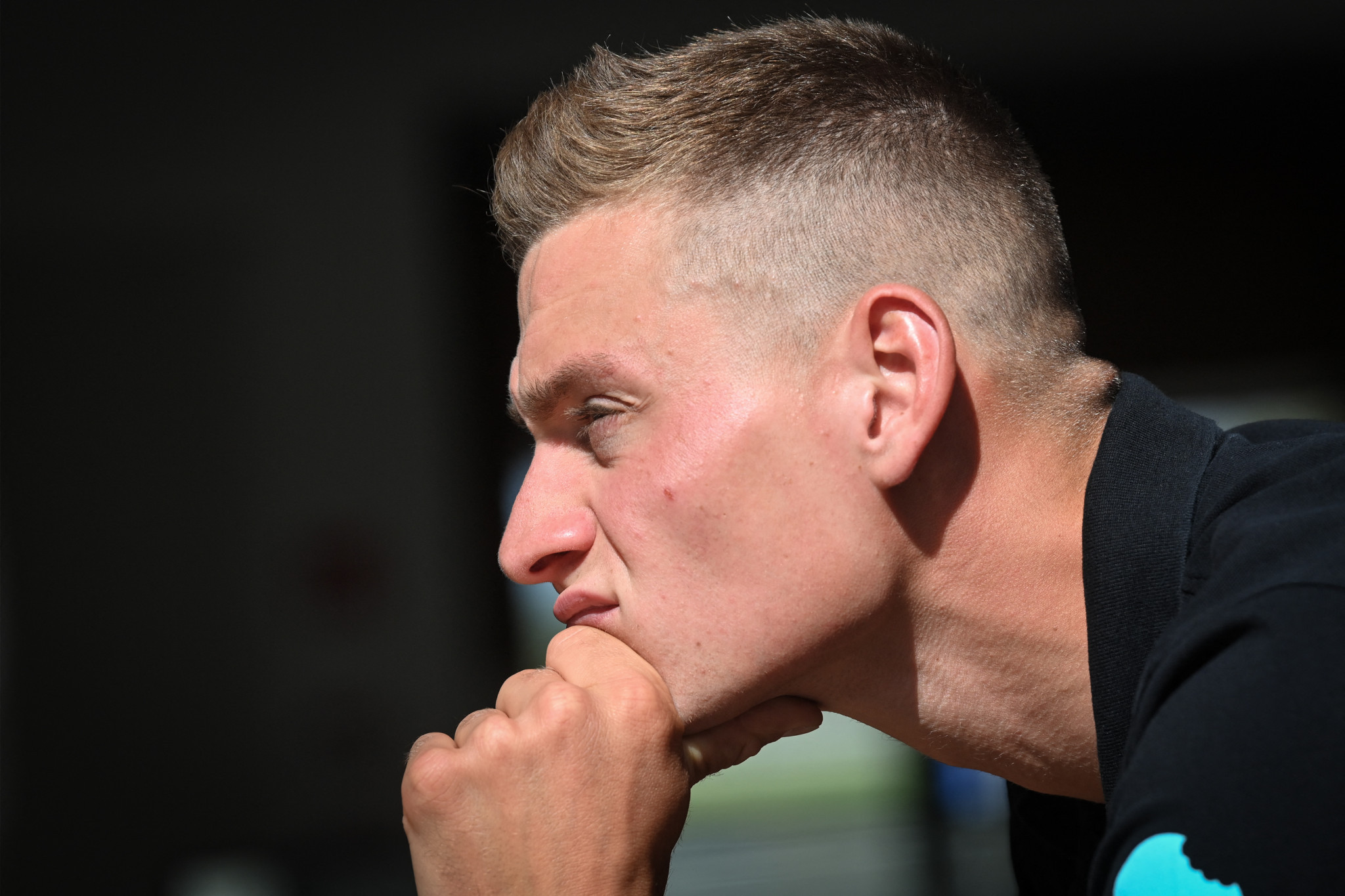 The Dutchman was charged after an altercation with the girls, aged 13 and 14.

They were allegedly knocking on van der Poel's door repeatedly on the night before the elite men's race in Wollongong, for which he was one of the favourites to win.

Van der Poel was accused of pushing both of them, with one falling to the ground and the other into a wall.

The 27-year-old's lawyer has said that he will appeal against the conviction, but has been allowed to leave Australia after being handed back his passport.

The judge at van der Poel's court appearance, which was brought forward by a day, ruled that he will not be allowed to return to Australia for three years.

The appointment was supposed to take place tomorrow but rescheduling was approved at the request of van der Poel's lawyer because of the cyclist's planned flight this evening.

"His partner was in tears and he himself was very disappointed with the result," lawyer Michael Bowe said, per NOS.

"He told me that he feels like he has disappointed his country and his team."

Van der Poel's lawyer has indicated that he will appeal the court's decision.

The Dutchman was able to start the men's race at the UCI Road World Championships yesterday, but abandoned the contest in the early going.

Other accomplishments on the road include stage wins at the Tour de France and Giro d'Italia.