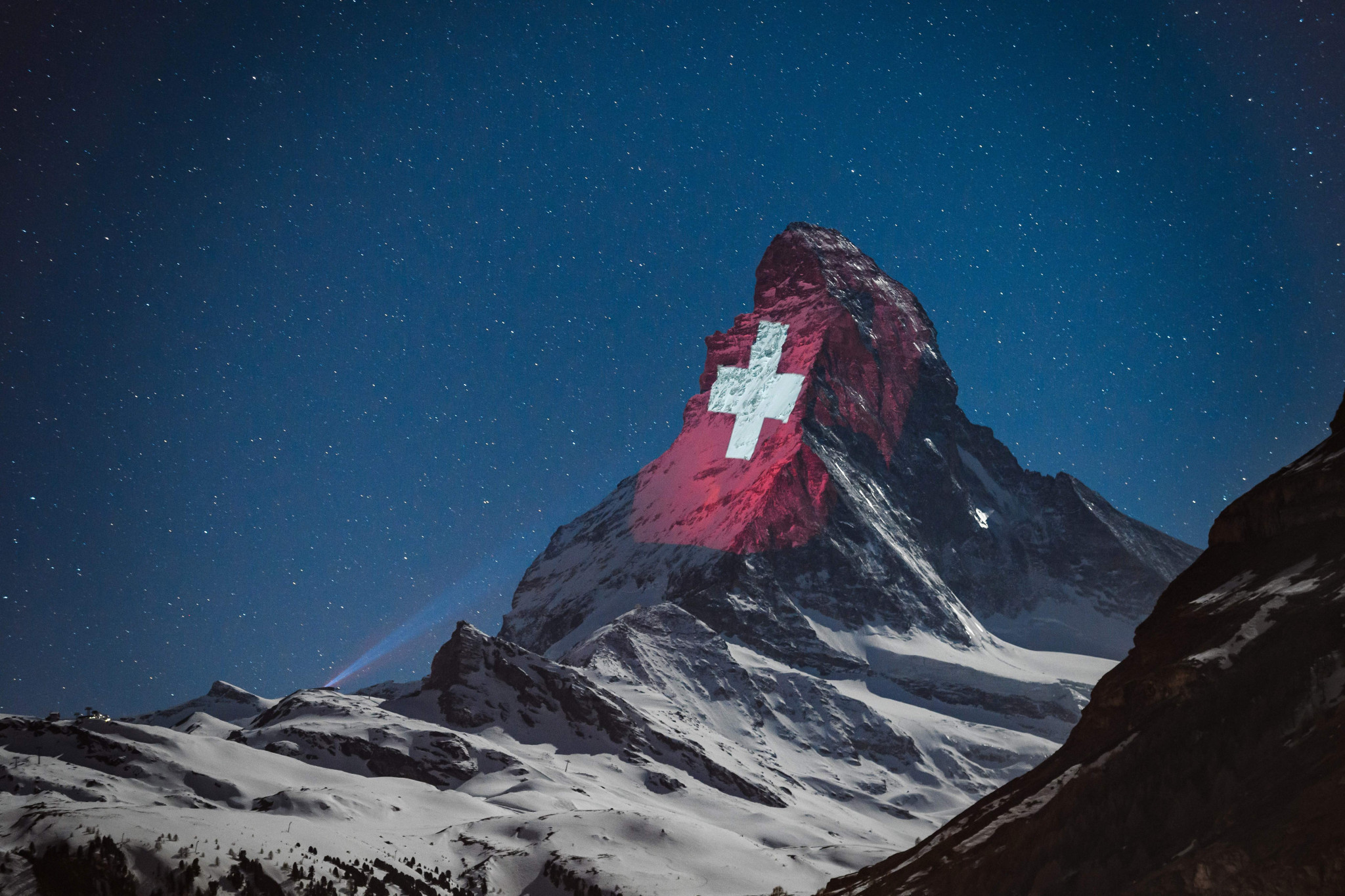 A successful staging of the first-ever cross-border Alpine Ski World Cup event next month is all set to go.

That was the view of the International Ski and Snowboard Federation (FIS) race director Markus Waldner after the recent final inspection of the course for the Matterhorn Cervino Speed Opening, which will be jointly staged by Zermatt in Switzerland and Cervinia in Italy.

The two resorts, located on either side of the Swiss-Italian border, will host World Cup downhill and super-G races for both men and women at the end of October and start of November.

"A lot has happened since the last inspection in July 2022," Waldner said.

"Our suggestions for improvement have been implemented, and the works on and off the slope are going according to plan.

"For the first time in the history of the World Cup, the race course crosses two countries in the Italian-Swiss border area, and the constant view of the Matterhorn makes the event even more unique.

"Hoping the weather will be on our side, nothing else stands in the way of successful races."

A delegation of FIS representatives, municipal officials, partners and the Organising Committee met in Cervinia over two days for the final FIS inspection.

The adjustments since the previous inspection were presented in a general meeting and on the following day those present went to the Gran Becca slope to inspect the start and finish areas, the course, the TV compound and various locations in the village.

Recent snowfall had made it possible to re-open the summer ski area above Zermatt, something Franz Julen, President of the Organising Committee, idenetified as an important step.

"Fresh snow at this time of year is anything but unusual at this altitude," Julen said.

"We've always had snow on the glacier at the end of October, and we remain confident that it will be the same this year."

Speaking about the project last year, the FIS President Johan Eliasch said: "I am very excited that we can embrace ideas that bring our sport forward and offer new possibilities.

"The concept of Zermatt/Cervinia as host is innovative.

"It will not only allow us to implement the World Cup season from October until March without interruptions, but it will also strengthen the speed disciplines in our race calendar.

"This will benefit our National Association, athletes, stakeholders and fans equally."

Eliasch added: "Another positive development is that Zermatt/Cervinia have offered to open training on an equal standing for all athletes three weeks prior to the race.

"This is a great first step towards ensuring equal training opportunities for all athletes.

"It will also contribute to reduce long distance travel to access training locations with a corresponding reduction of our carbon footprint."

Swiss-Ski President Urs Lehmann said the new race will address the lack of speed races on the calendar.

"The desire for more speed races in the calendar to have level playing field between speed and technical events has been addressed for years," he said.

"Thanks to the altitude, Zermatt/Cervinia can host speed races early in the season and we can finally meet these demands."