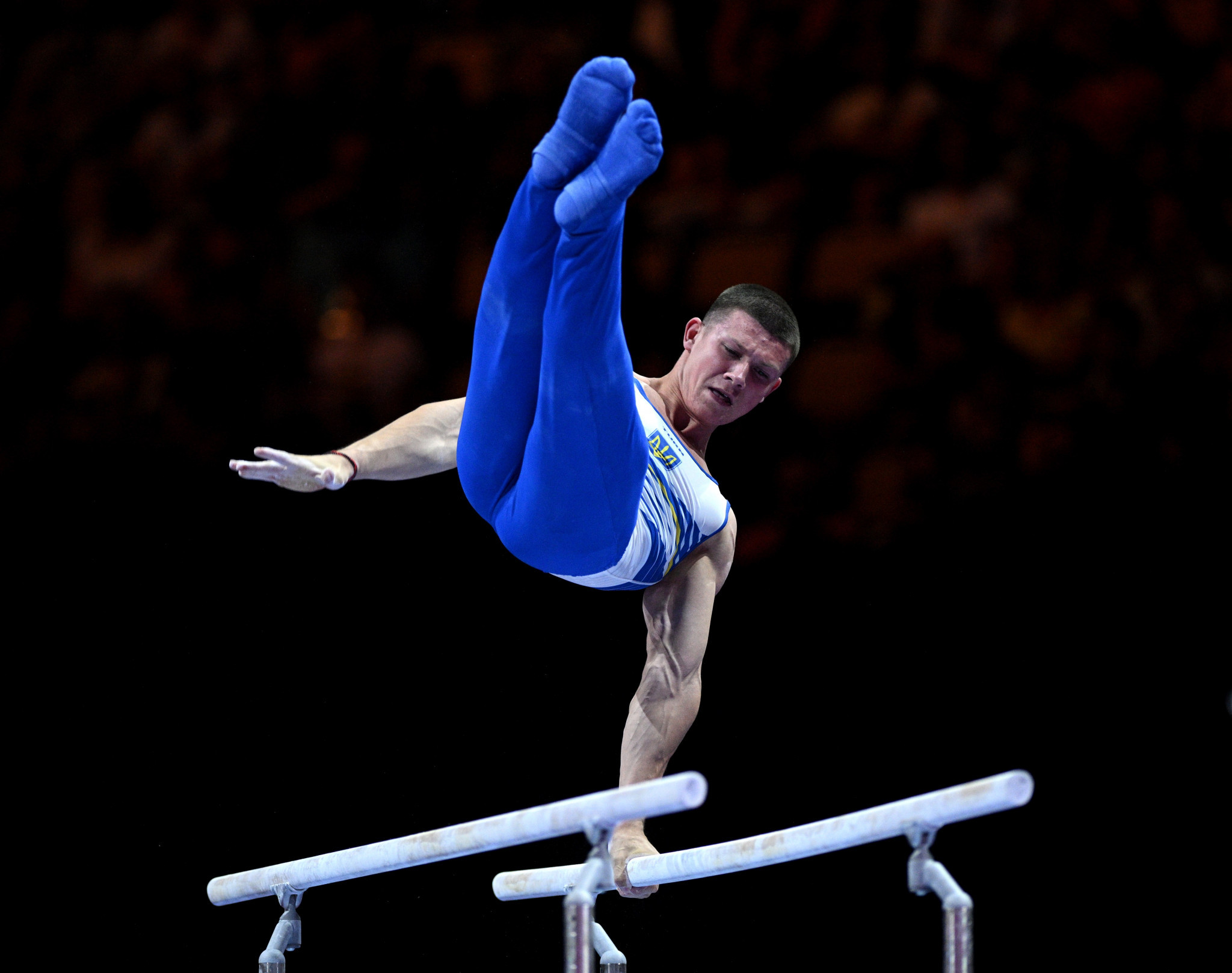 insidethegames has obtained a letter from UGF President Oleksandr Sukhomlyn where he confirmed to FIG officials that the organisation had "no choice but to refuse" its invitation to the meeting.

Sukhomlyn cited the participation of the "aggressor country and its satellite" as the reason for the withdrawal as Ukraine continues to come under attack from Russian forces, with the assistance of Belarus.

The decision comes just days after the Norwegian Gymnastics Federation opted to boycott the FIG Congress, scheduled to be held from November 11 to 12 in Istanbul in Turkey.

Norway was originally due to hold the gathering only to pull out due to the FIG’s stance on Russia and Belarus.

In Sukhomlyn’s letter to FIG President Morinari Watanabe and members of the Presidential Commission and Executive Committee, the Ukrainian official declared the "impossibility" of participating in a meeting where Russian and Belarusian delegates are present.

"The legal meaning of the term 'sport outside of politics' reflects the independence of the international sports movement from the internal political system of the state," Sukhomlyn wrote.

"However, even in this case, the state's observance of human rights is a prerequisite.

"But, when the political system of the state reflects the ideology of destruction of another nation and carries out military aggression against this people, then any athlete or sports functionary delegated by such a state as a 'delegate to the Congress' is an integral part of such a political system and not may take part in the work of an international sports organisation in any capacity.

"Participation in the FIG Congress is a right, but not an obligation of any federation.

"The very participation in the Congress of the representatives of the aggressor country and its satellite leaves the Ukrainian Gymnastics Federation no choice but to refuse to exercise such a right.

"Other Federations have to make their choice."

The FIG had initially allowed Russian and Belarusian athletes to compete as neutrals following the invasion of Ukraine, before implementing a ban on their participation effective from March 7.

Competing under a neutral banner at the FIG Apparatus World Cup in Doha, Russian gymnast Ivan Kuliak wore the letter "Z" on his singlet, a symbol widely regarded to be a signal of support for military action and displayed on tanks during the invasion.

Kuliak has since been banned by the Gymnastics Ethics Foundation for one year and stripped of the bronze medal he won at the World Cup.

While Russian and Belarusian gymnasts have been barred from competition, the FIG has not suspended elected officials from either country.

Writing in his President’s report in documentation for the FIG Congress, Watanabe condemned the war in Ukraine, insisting the organisation will "impose strict punishments" against those who make statements or actions in support of the conflict.

The Japanese official also explained the decision not to exclude Russian and Belarusian delegates from the meeting.

"When you are elected as a member of an international organisation, your position is not related to your country of origin," said Watanabe.

"Basically, you are in a neutral position.

"If that basic policy is not respected, international organisations cannot exist.

"That is why neither the United Nations nor the IOC has excluded Russia and Belarus.

"Above all, international organisations must make efforts to maintain, not to put an end to, relations with Russia and Belarus.

"As an international organisation, the FIG will convey our views to its Russian and Belarusian officials.

"And we, the FIG, must also listen to their opinions.

"After the war, we must all be one team again.

insidethegames has contacted FIG for comment following the UGF's withdrawal.